In the summer 2018 we have hosted altogether 110 musicians from 20 countries. 5 professors were tutoring the young musicians together with members of professional musicians of Sarajevo Philharmonic. Conductor Živa Ploj Peršuh led rehearsals and programme that was performed in two concerts in Italy (Cividale del Friuli) and Slovenia (Ljubljana). Soloist was young Italian pianist Viviana Lasaracina.

ORCHESTRA ACADEMY – INTERNATIONAL ORCHESTRA TRAINING RESIDENCIES
The Orchestra Academy 2018 was held in cooperation with the Sarajevo Philharmonic Orchestra and members of the European Music up close network project, which connects national orchestras from Amsterdam, Lille, Barcelona and Rome – Saint Cecilia State Academy, Sarajevo Philharmonic and the Podgorica European Career Center for Triple Bridge artists. 45 young musicians were selected to collaborate with 45 members of the Sarajevo Philharmonic. The participating musicians were from different regions, most of course from Slovenia, Bosnia and Herzegovina and Italy, as well as from Kosovo, Turkey, Korea and Argentina. All of them came from more than 20 countries.
Programme:
A. Casella: Pagine di Guerra, Op. 25b
S. Osterc: Suite for orchestra
M. Ravel: Left hand piano concerto
P- Eötvös: Alle vittime senza nome, first performance in Slovenia
L. Berio: The Rendering

5 professors educated young musicians in sectional and individual rehearsals. The members of the Sarajevo Philharmonic Orchestra continued their tutoring at tutti exercises and devotedly worked together with young people. The conductor Živa Ploj Peršuh conducted sectional and group rehearsal of the orchestra.

The program was tied to both time and composers who experienced war or aftermath, such as refugee trauma. The Eötvös composition was created in 2016 by order of the National Academy of Saint Cecilia in Rome and premiered with their orchestra, under the direction of Antonio Pappano, longtime music director of the famous Royal Opera House in London. The Rome State Academy is also our partner in the European project Music Up Close Network. All the partners in this project also contributed young musicians to the participation of the Ljubljana International Orchestra.

Jump Start provides talented young musicians with an International Training Residency of the highest artistic calibre. In partnership with Triple Bridge, Music Up Close Network offers young musicians from around Europe the opportunity to benefit from unique musical experiences with renowned musicians such as Emanuel Abbühl, Branimir Slokar, Aleksandar Madžar, François Benda, Ivry Gitlis and Martin Ostertag, among others. It also provides with the concert experience. In the year 2018 we have had two chamber concerts. 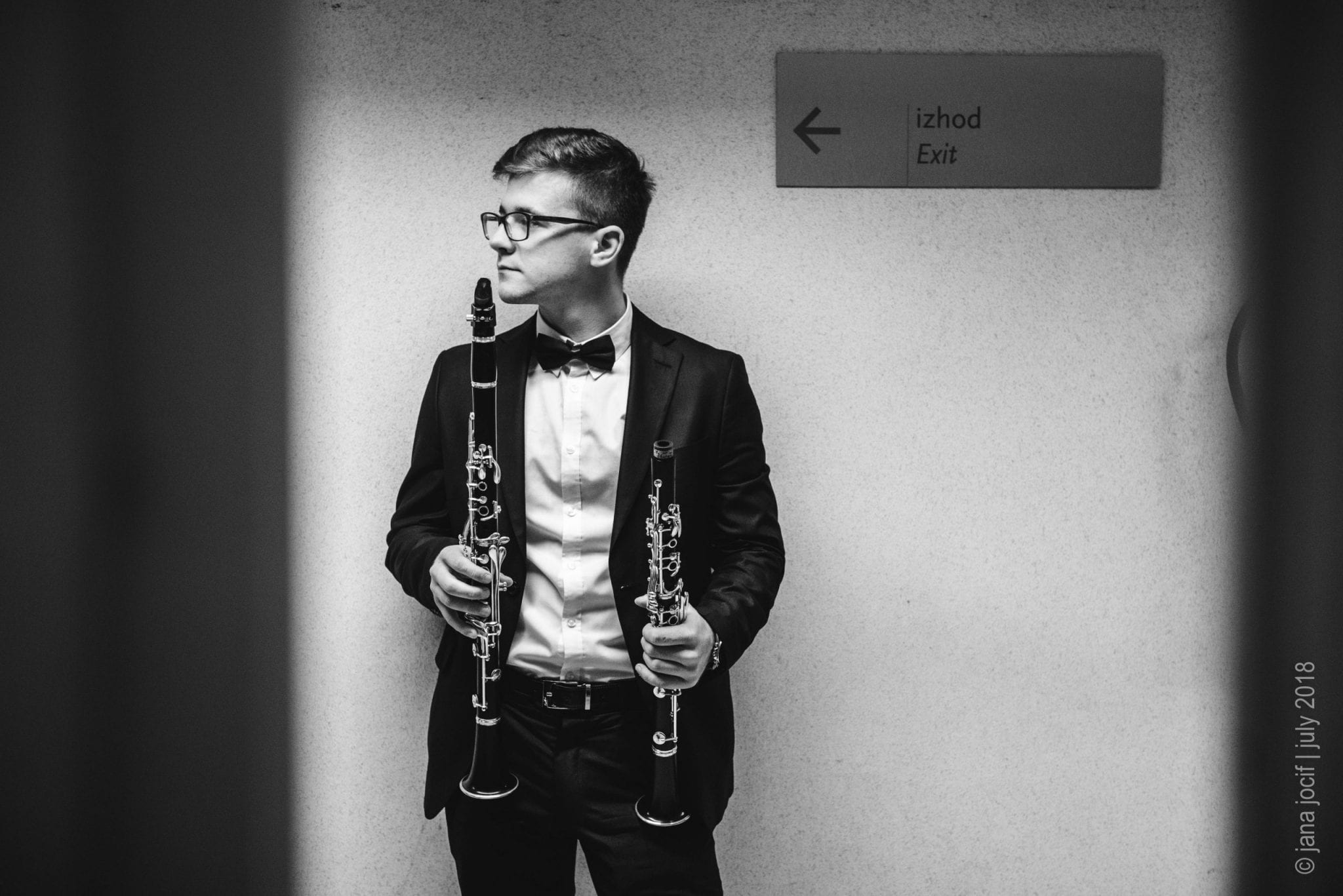 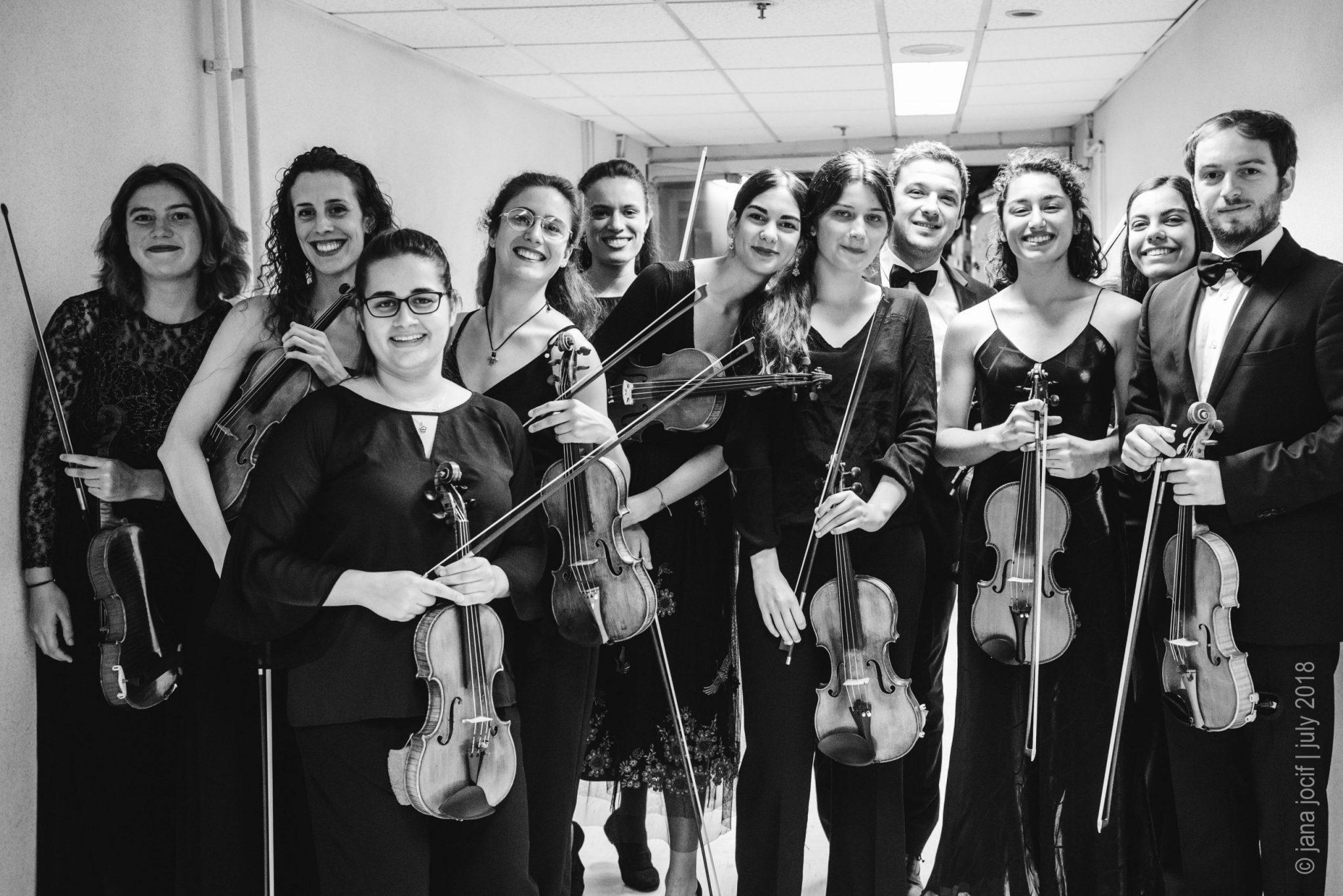 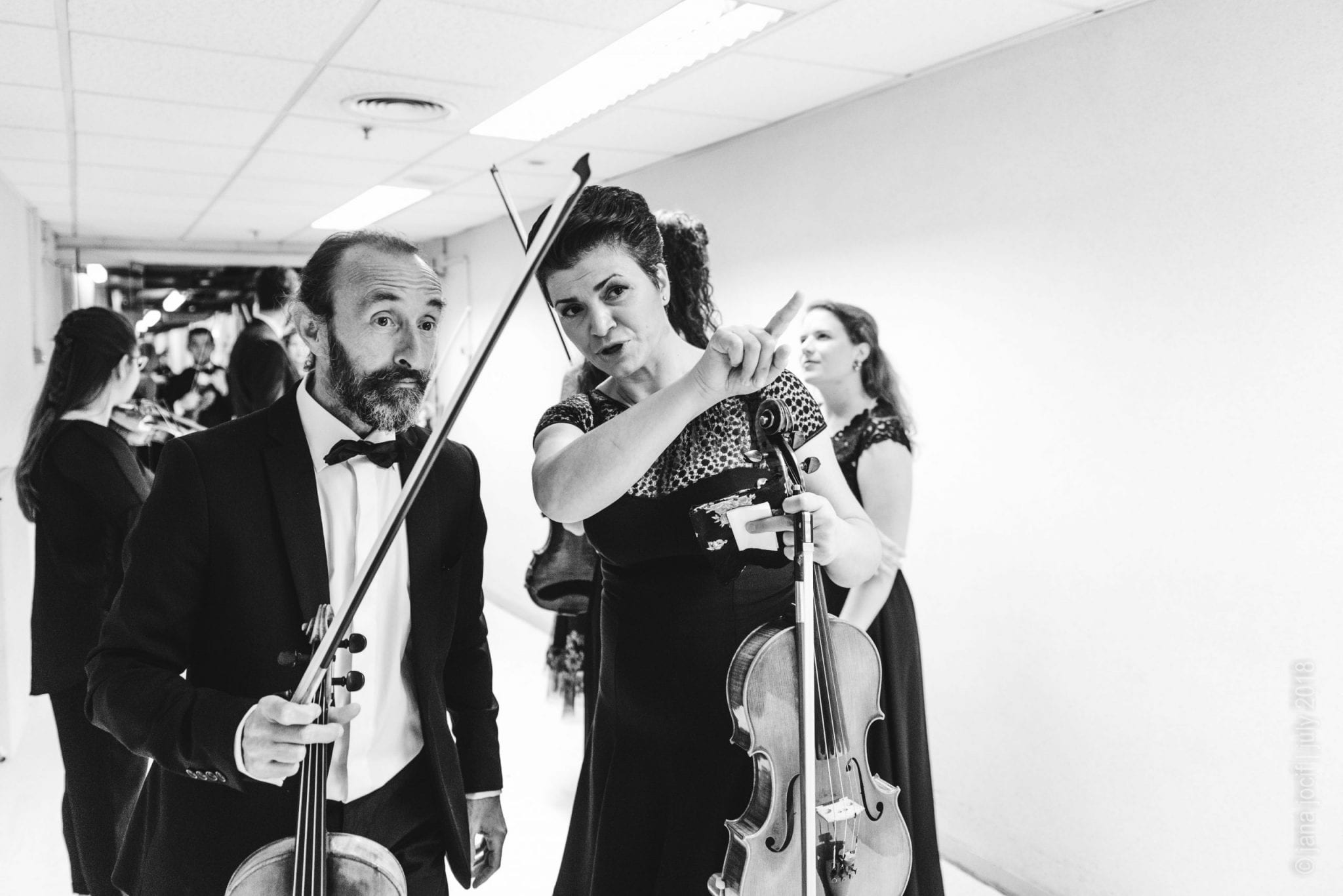 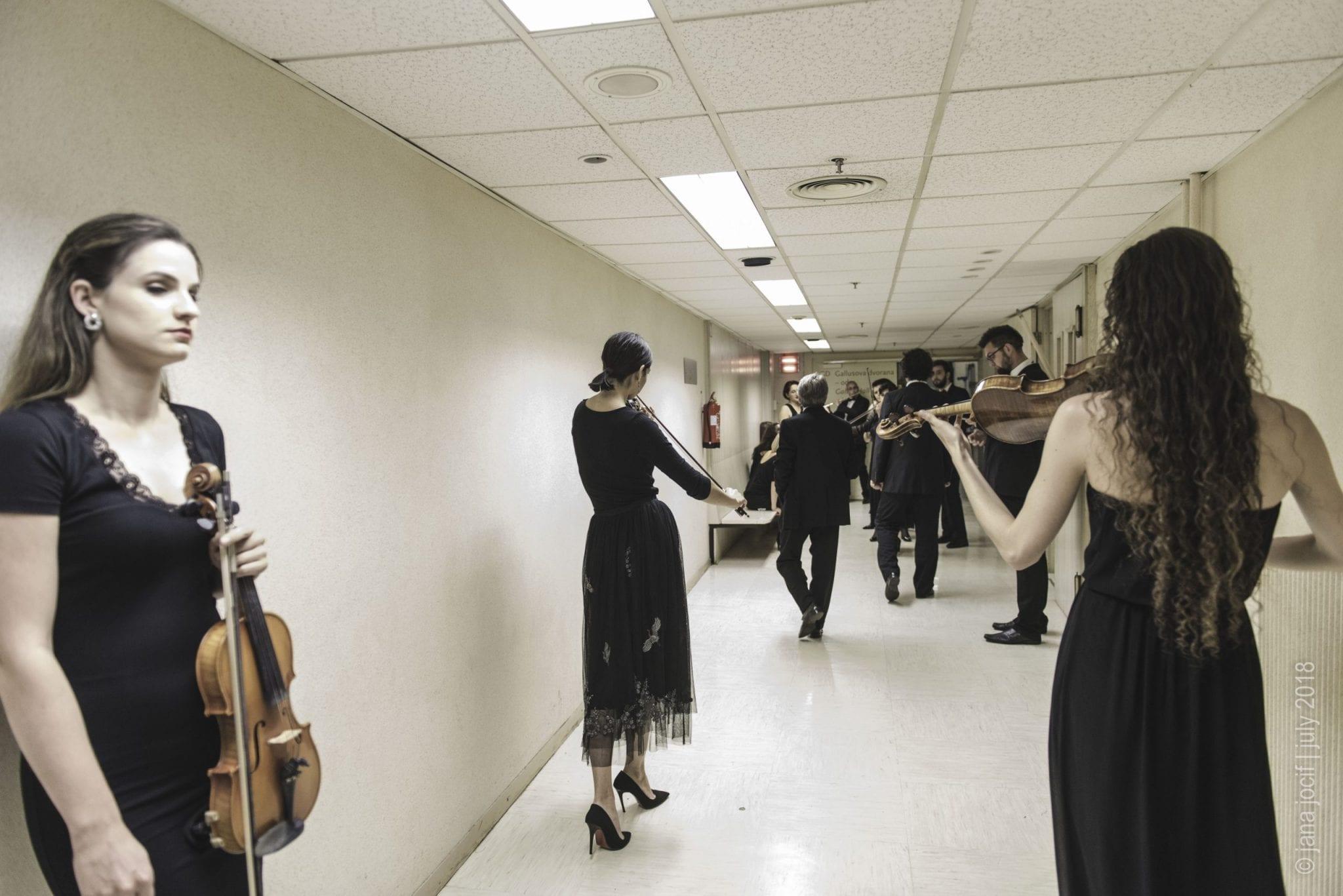 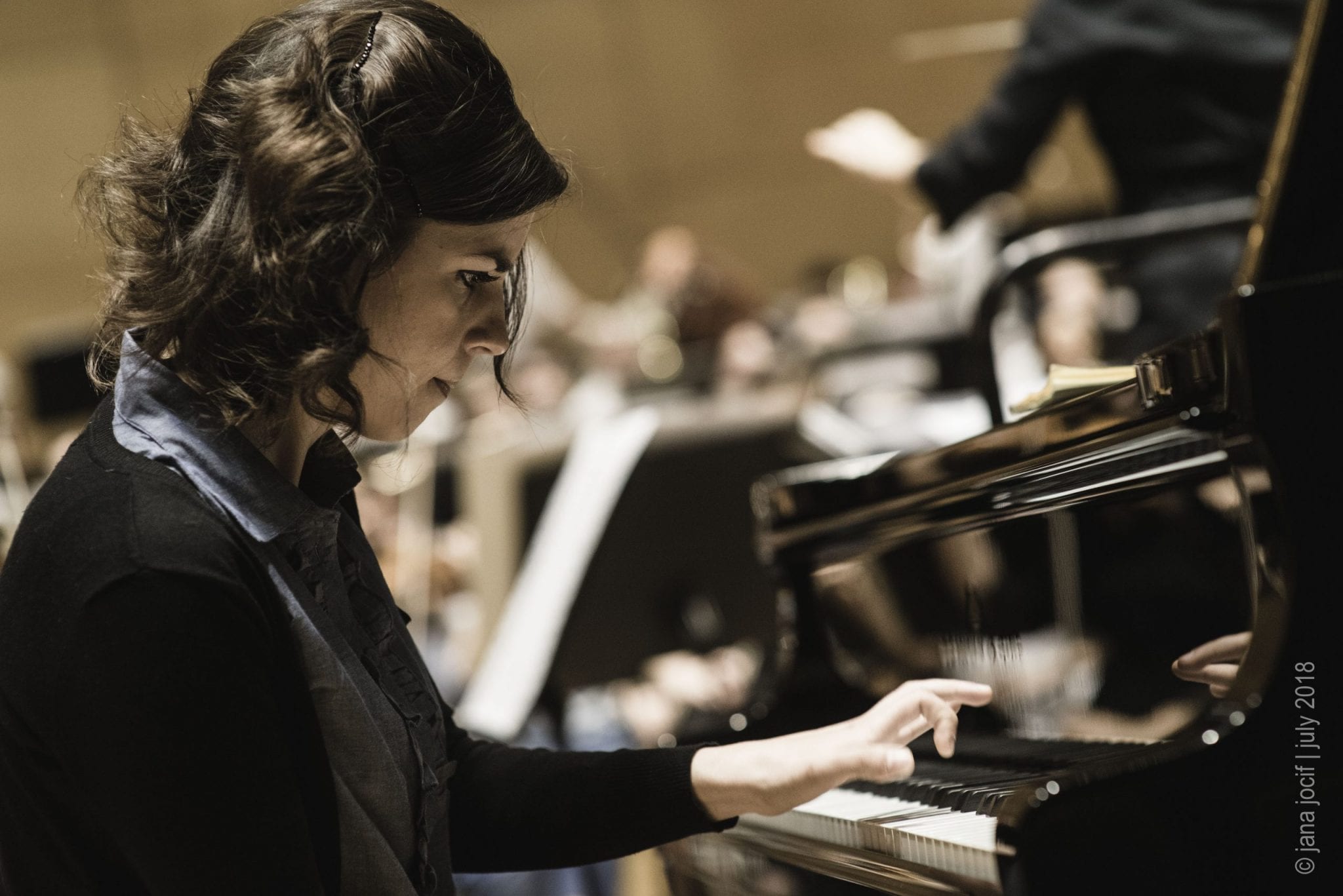 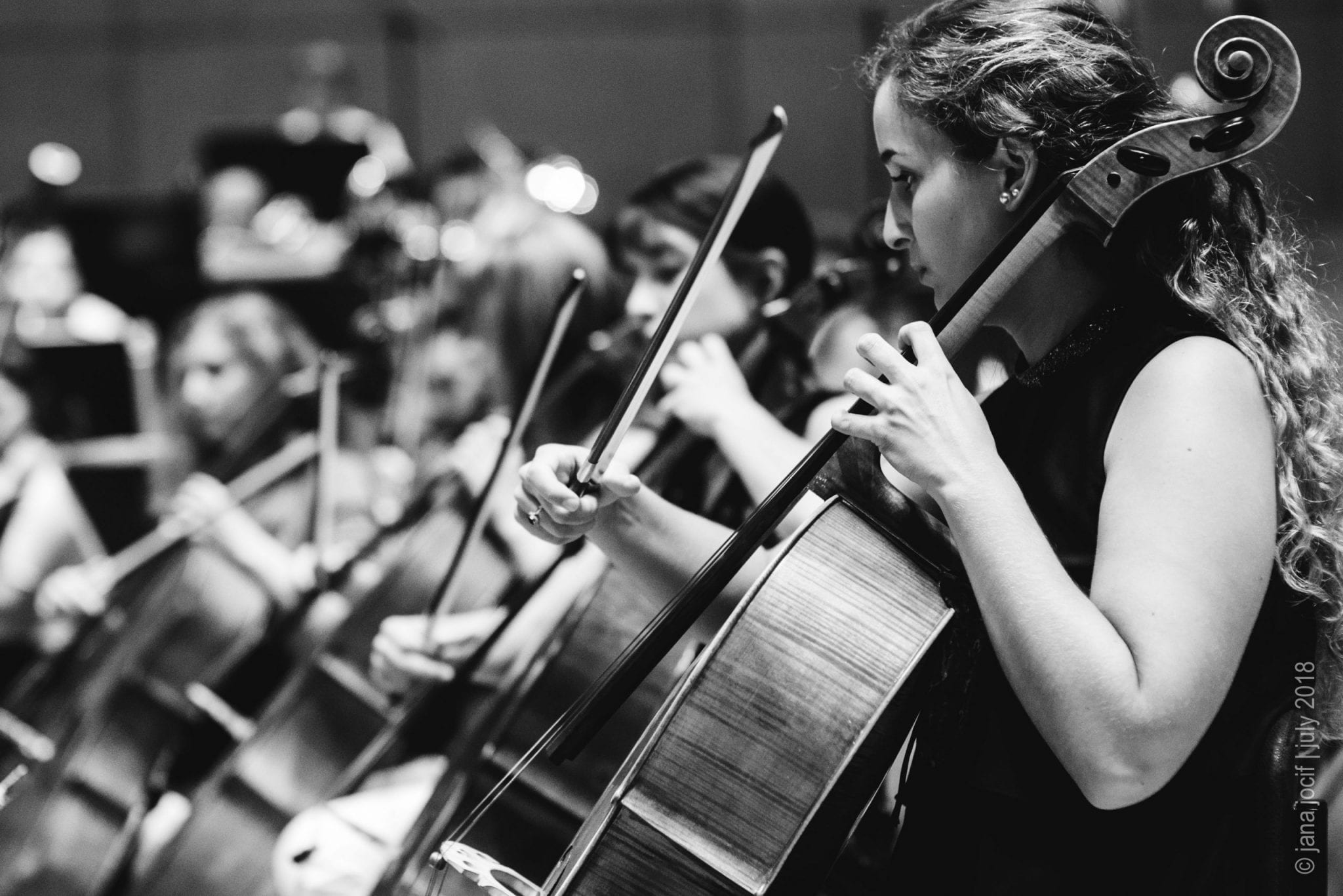