Cooperation with the Royal Orchestra Concertgebouw Amsterdam and Daniele Gatti

The Ljubljana International Orchestra (LIO) also collaborated with the Royal Concertgebouw Orchestra from Amsterdam, one of the best orchestras on a global scale. During his tour (RCO meets Europe), the Royal Concertgebouw Orchestra, in every country he visited, played with the local youth orchestra. The concept and project are named “RCO MEETS EUROPE – SIDE BY SIDE”. LIO was selected as a representative of Slovenia, although the participants are international and the orchestra has its residency in Slovenia. First, only 31 musicians were invited to participate in the evening concert at the Gallus Hall of Cankar Culture and Congress Center, in the most eminent Slovene hall. After hearing the musicians of our orchestra practicing with the members of the Concertgebouw Orchestra, the chief conductor Daniele Gatti decided to rehearse with the entire LIO orchestra in the general rehearsal. This gesture was a perfect gift and an unexpected added value to the whole of collaboration with the RCO and an extraordinary contribution to young musicians who thus experienced one of the most beautiful events of their past career paths. Every member of LIO has experienced it as a unique and unique moment of life. 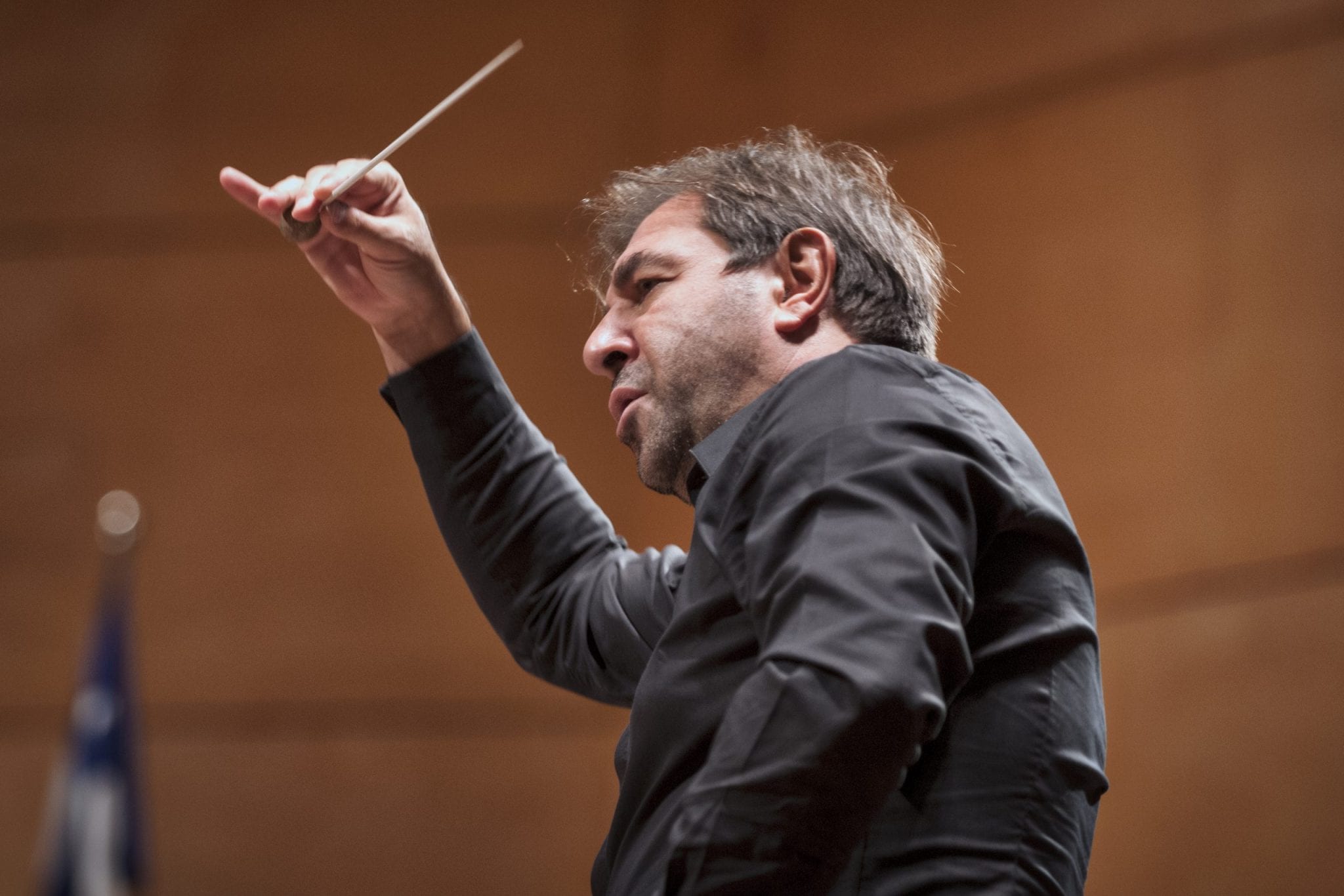 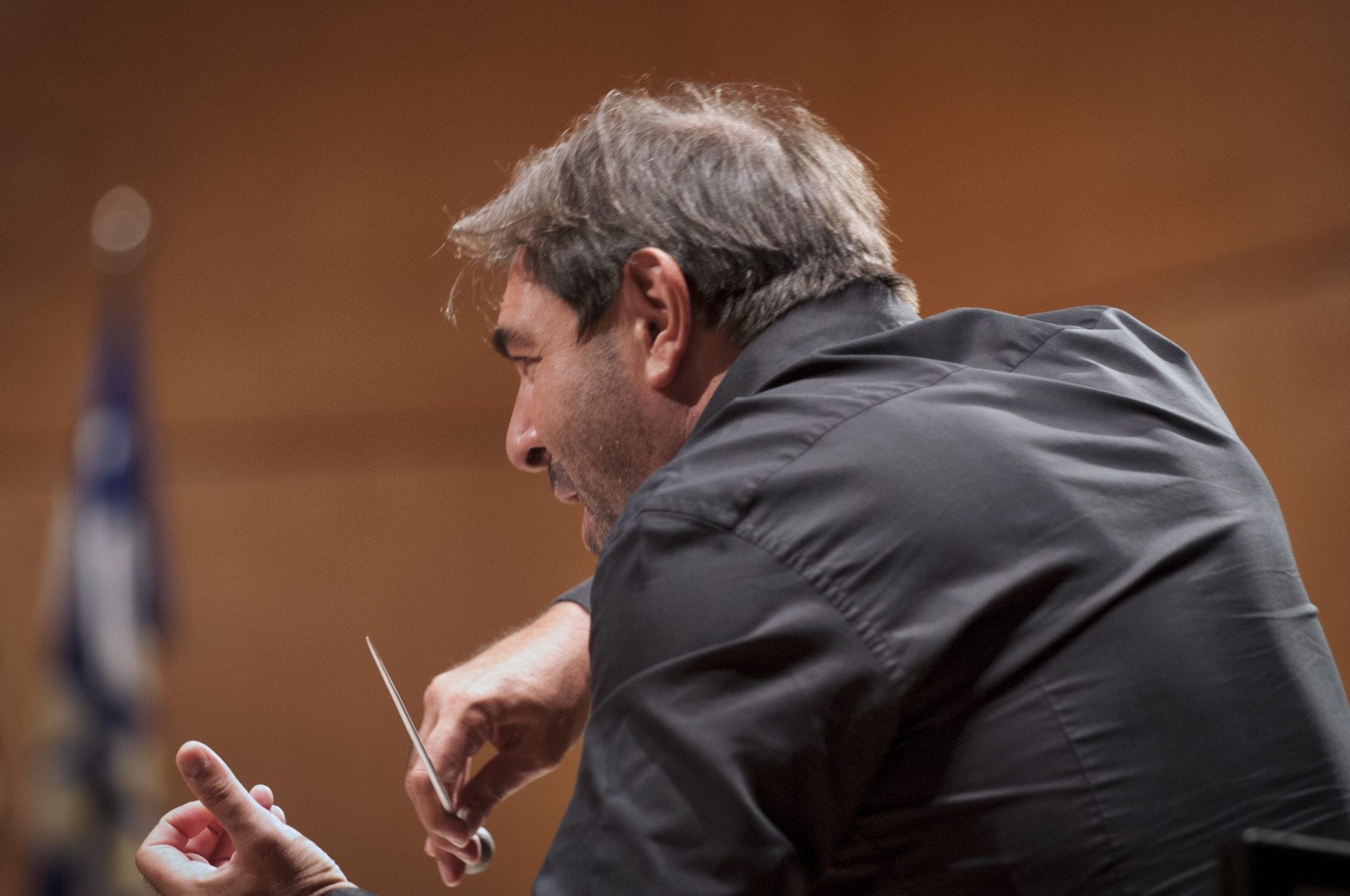 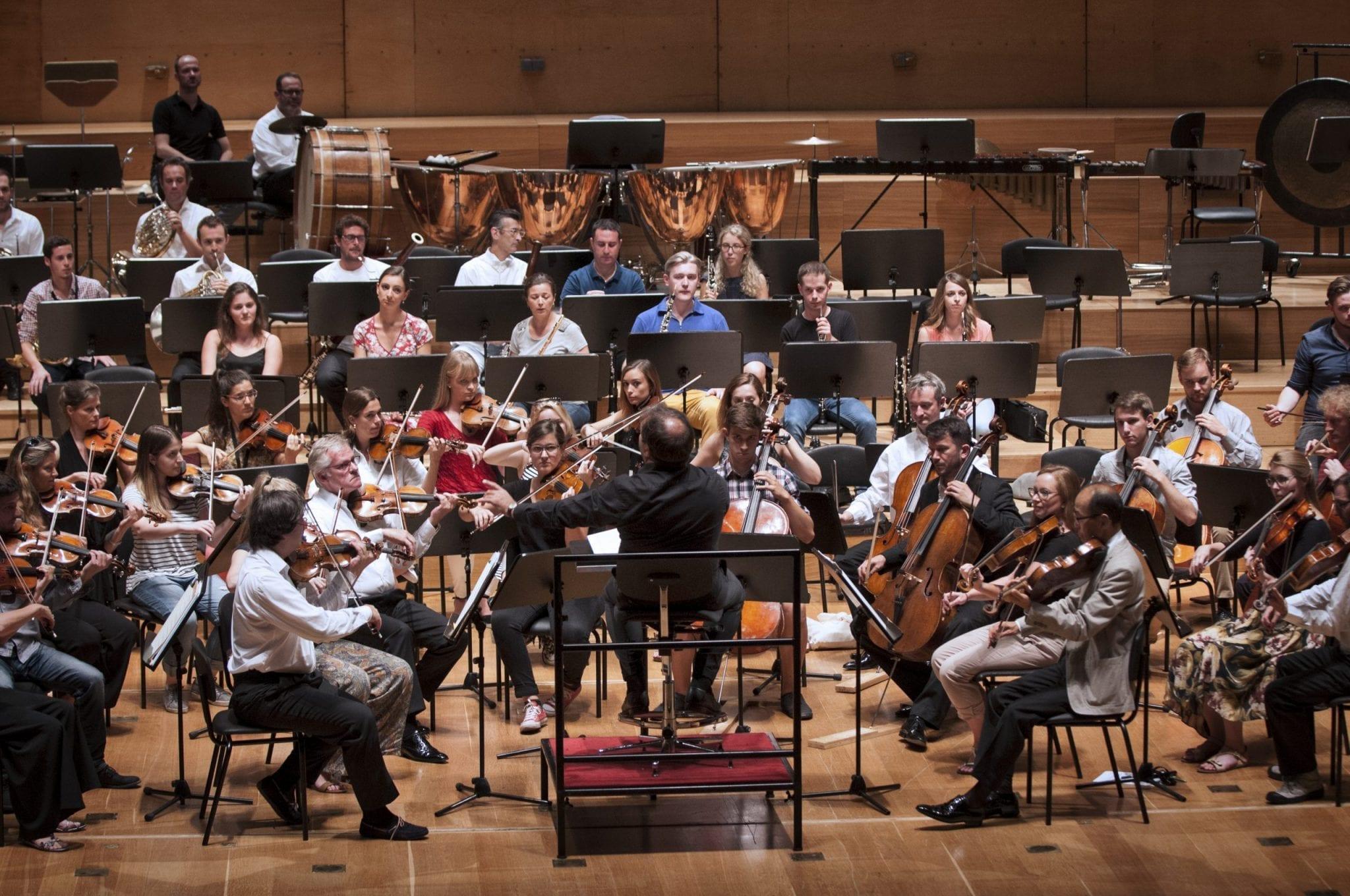 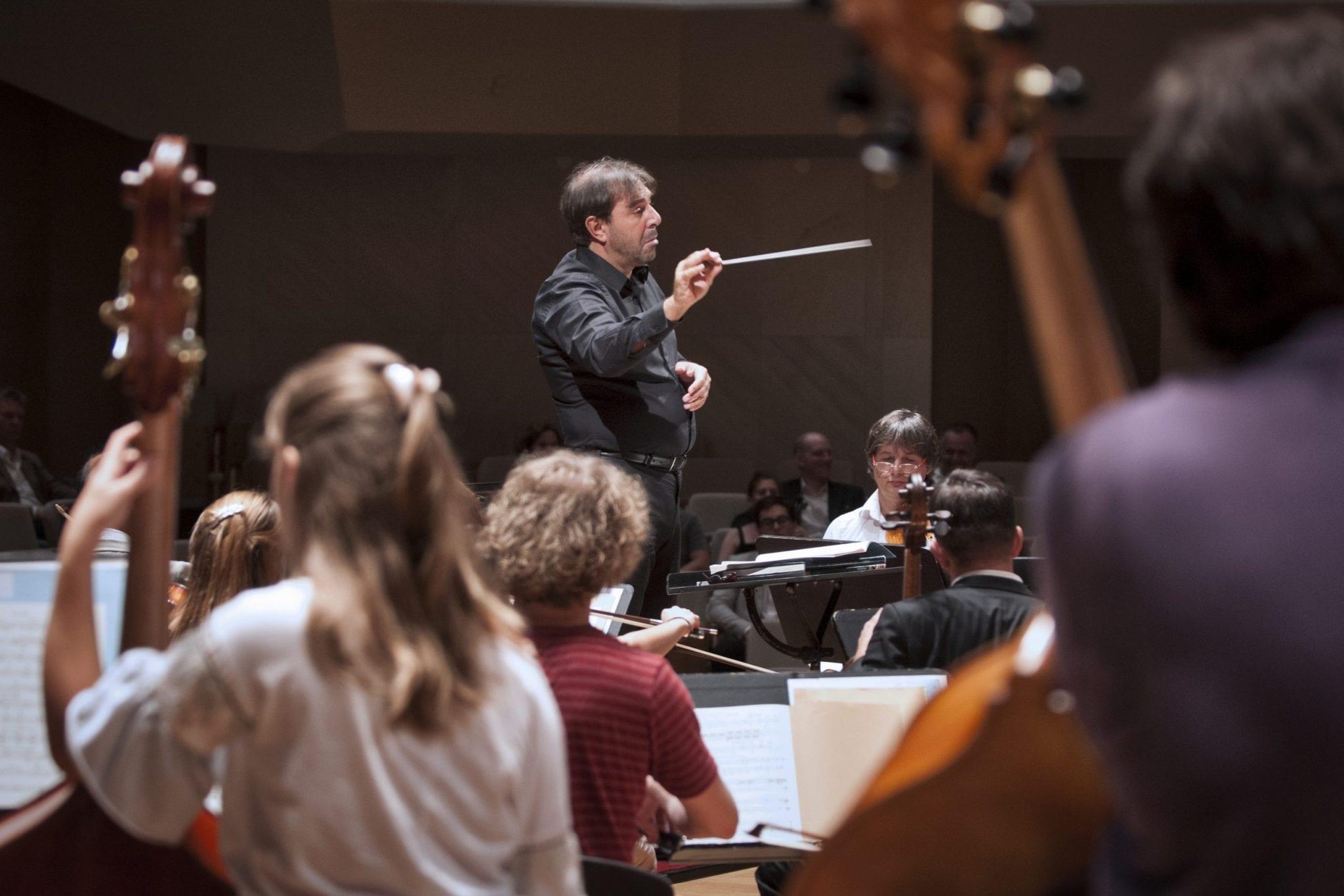 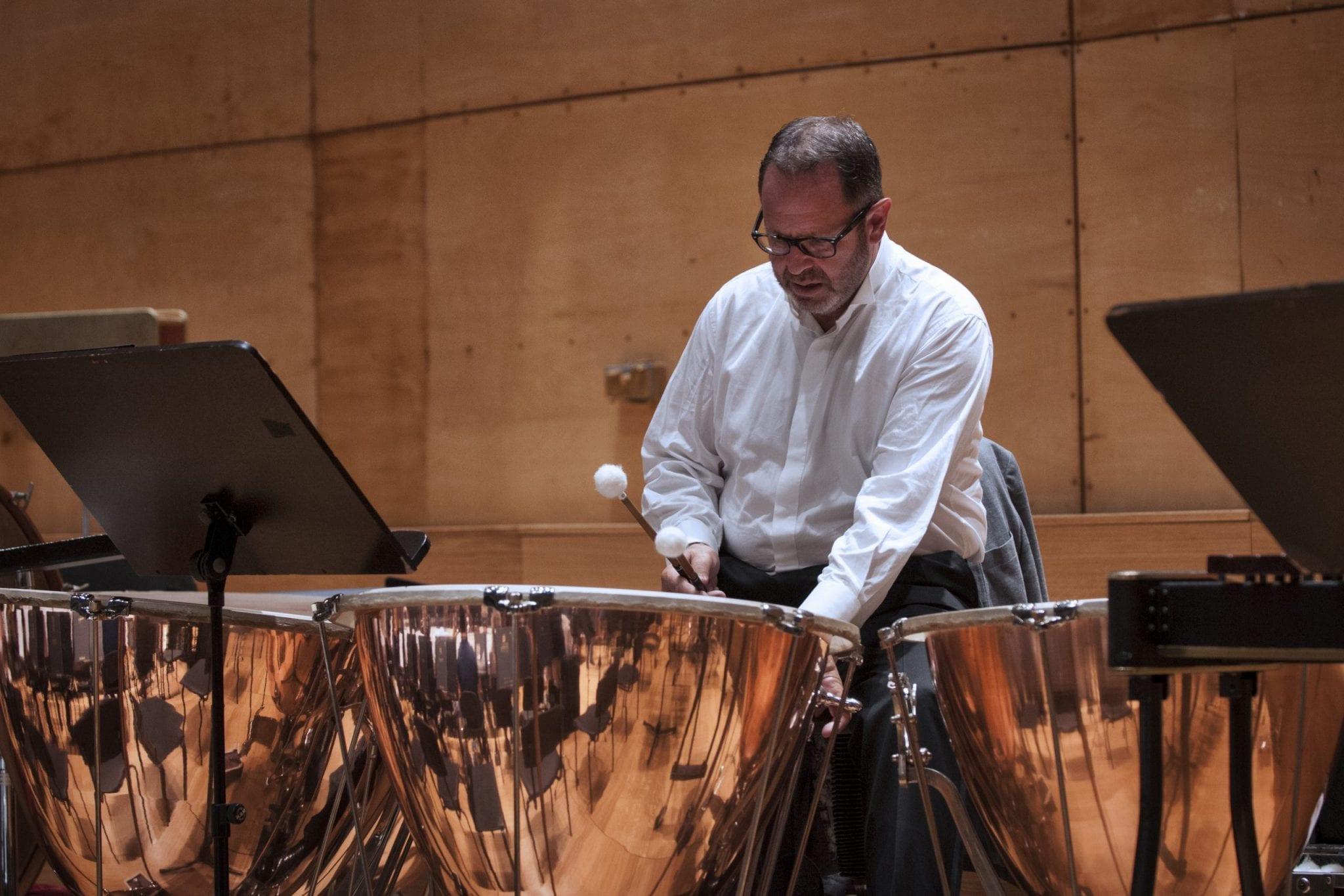