The French and German embassies staged a ceremony to celebrate the 50th anniversary of the Elysee Treaty, which was also attended by National Council President Mitja Bervar and many national councillors. The official speaker was President of the Republic of Slovenia Borut Pahor. The celebration was marked by a concert by the Ljubljana International Orchestra, composed of young European musicians. We repeated the concert in London in the wonderful St. John’s Smith Square Hall. 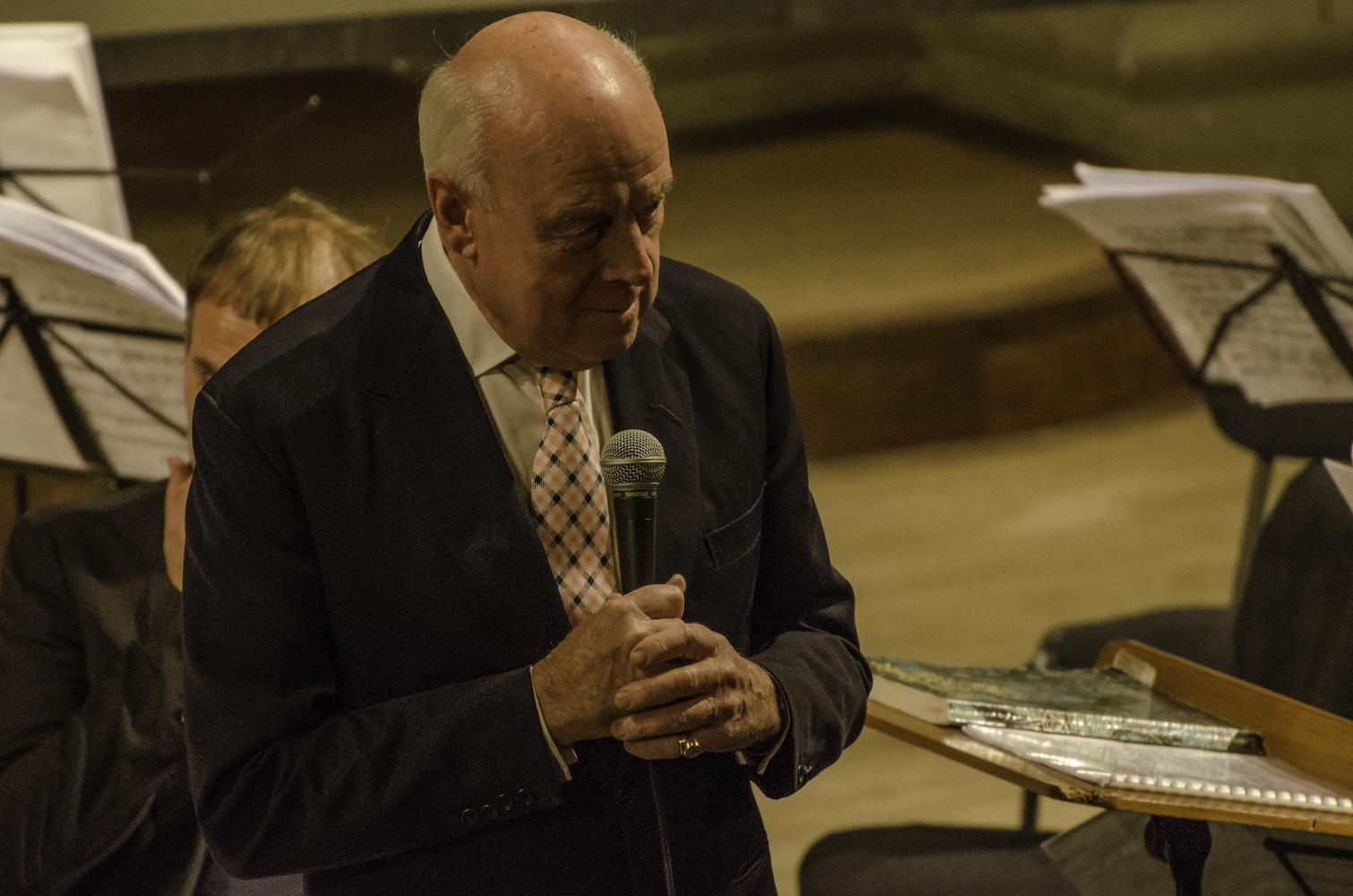 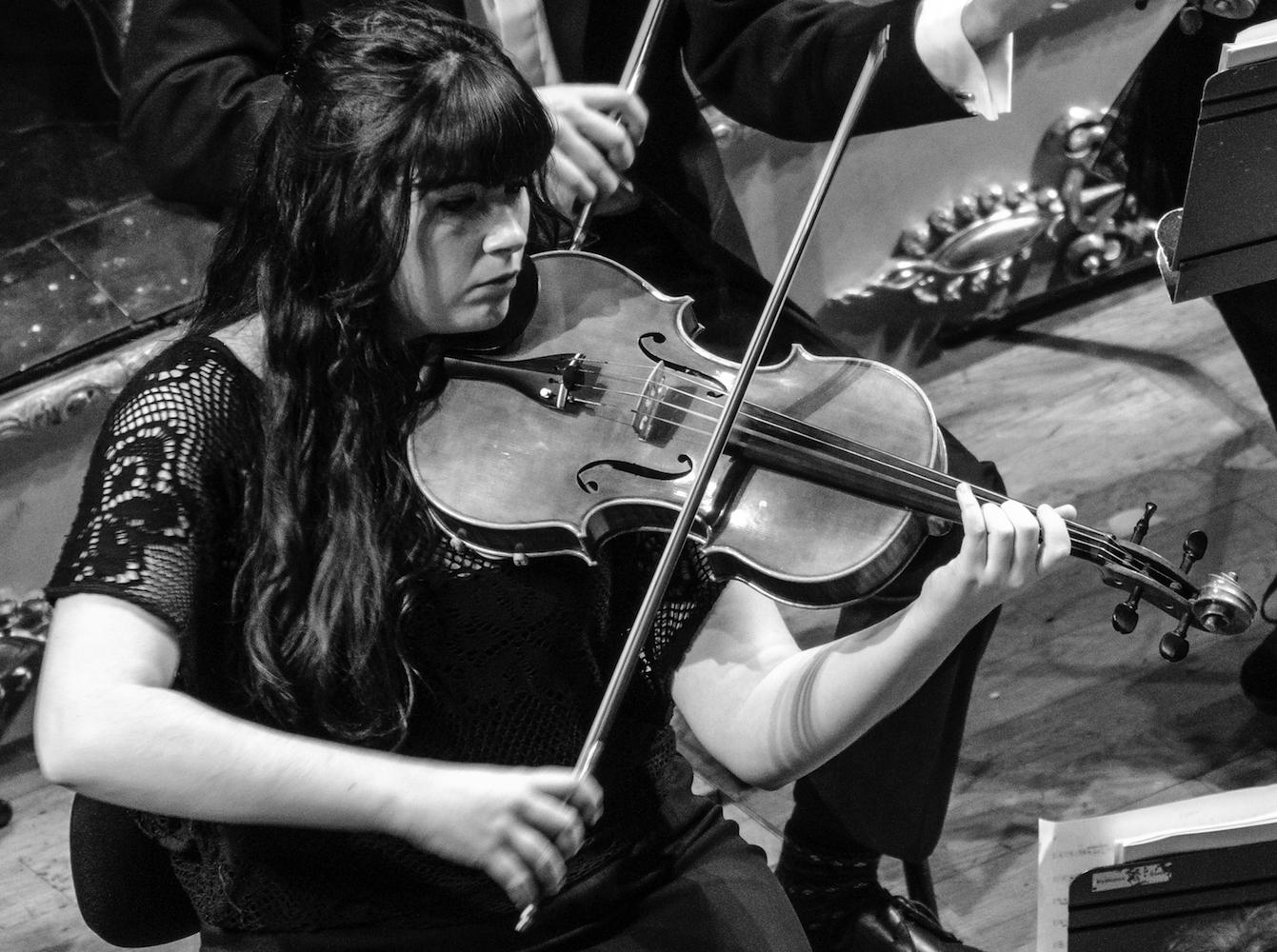 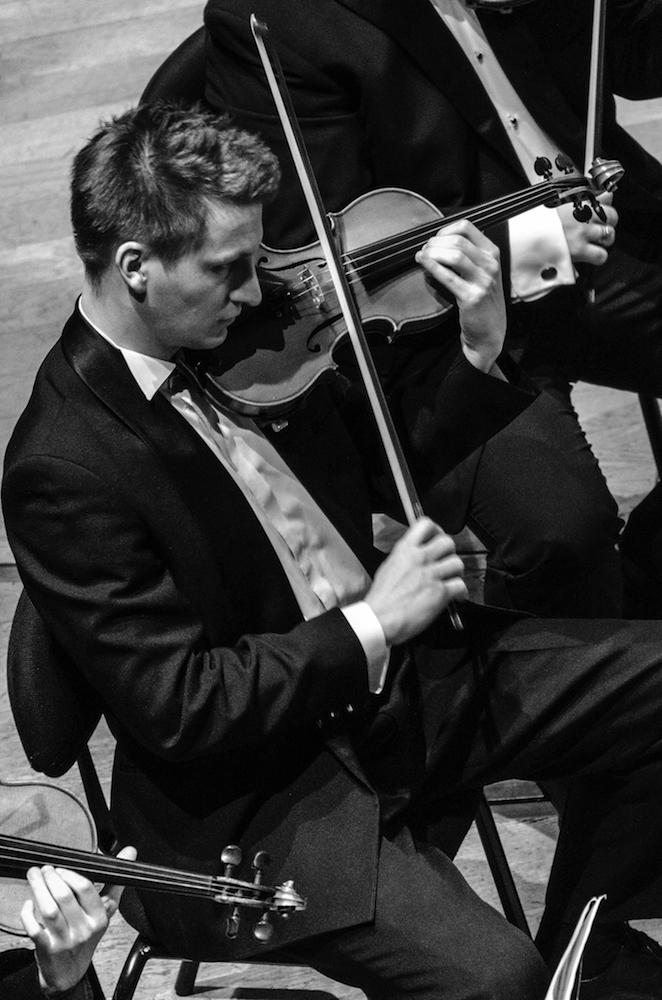 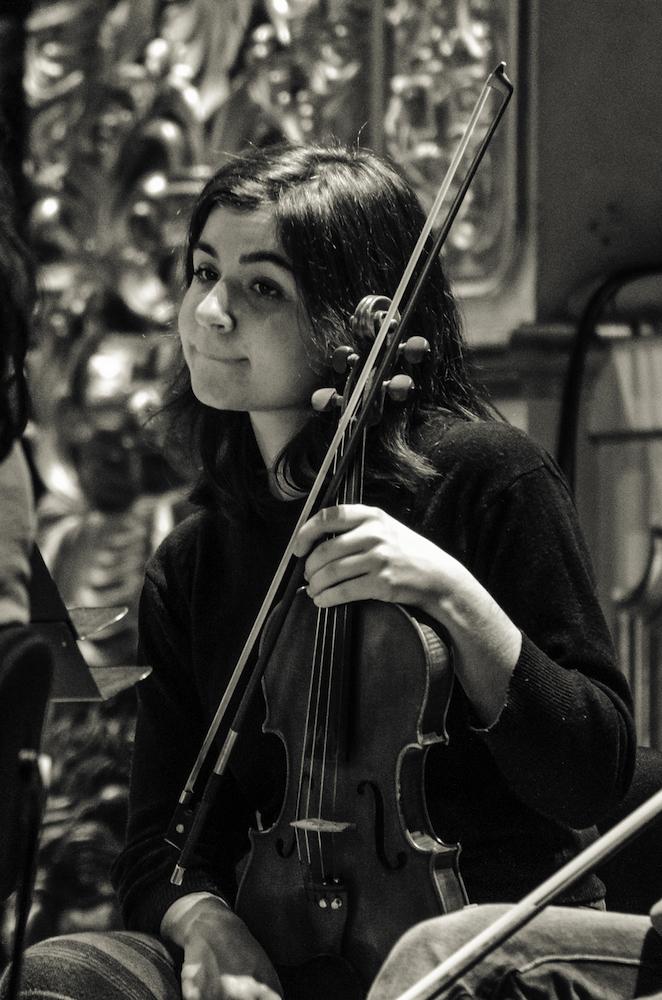 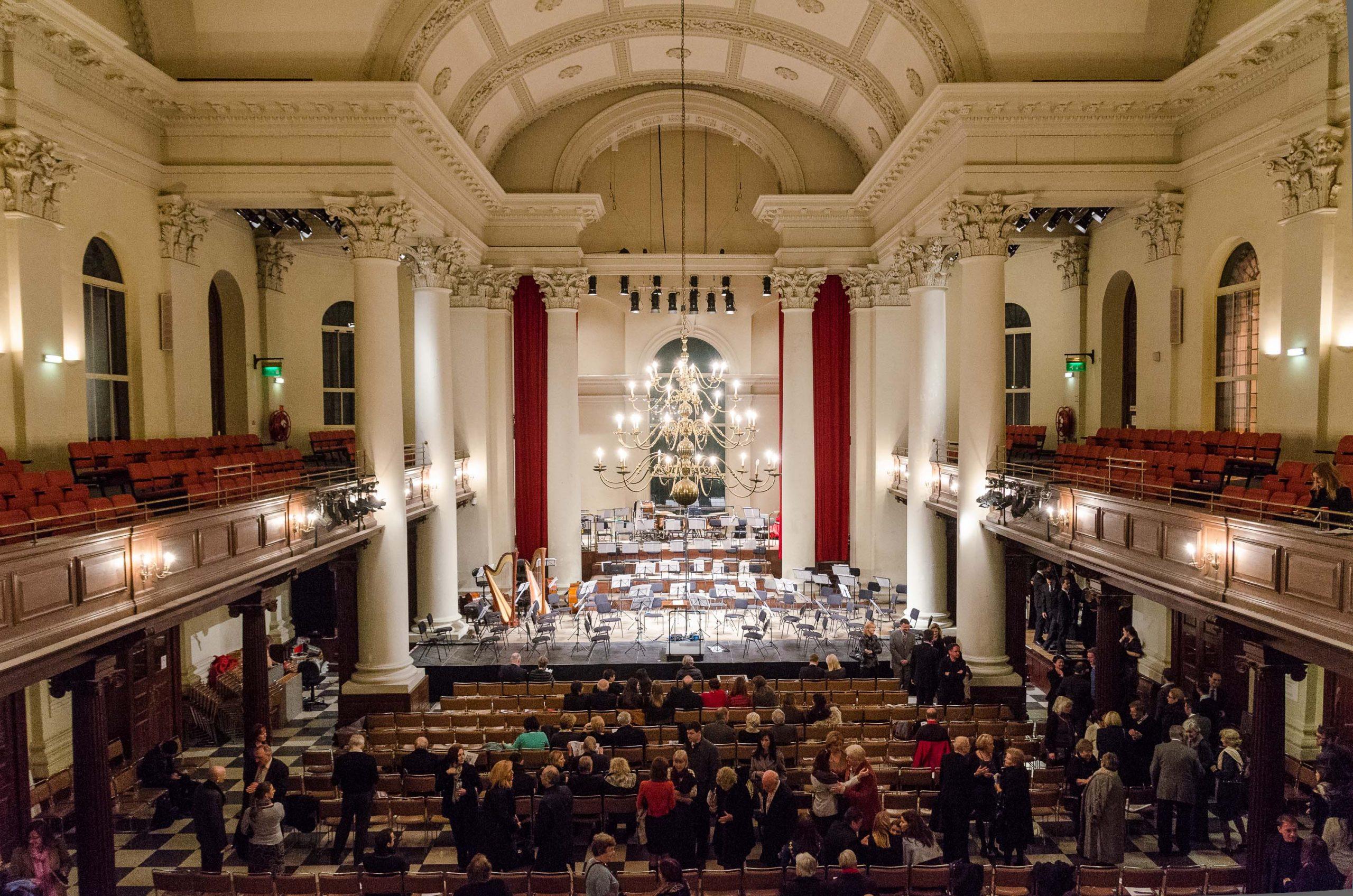