The works of Nordic composers Lars-Eric Larsson, Carl Nielsen, Edward Grieg and Jean Sibelius are rarely played in Slovenia, with the exception of some Grieg’s compositions. For this reason, the unconventional Norwegian double bass player Knut Erik Sundquist has prepared just such programme for LIO. Sundquist, following the rule that “tradition is not binding,” has also performed as a soloist and conductor, with Gregory Ahss as the concertmaster.

Knut Erik Sundquist has been a member of the Bergen Philharmonic Orchestra for seven years as one of Norway’s best double bass players. He now performs regularly with the Norwegian Chamber Orchestra and the Norwegian Baroque Orchestra, the Lucerne Festival Orchestra and the Gustav Mahler Chamber Orchestra under the baton of Claudia Abbado. He also played in the Ensemble Modern in Frankfurt and when at home in Harstad in northern Norway, he also participates in the military orchestra there. At the Northern Lights Festival, he received a jury award for achievements in his music career, and expert colleagues say that he has complete control over the double bass in musical and technical terms and can extract elegantly clean sound from the instrument. 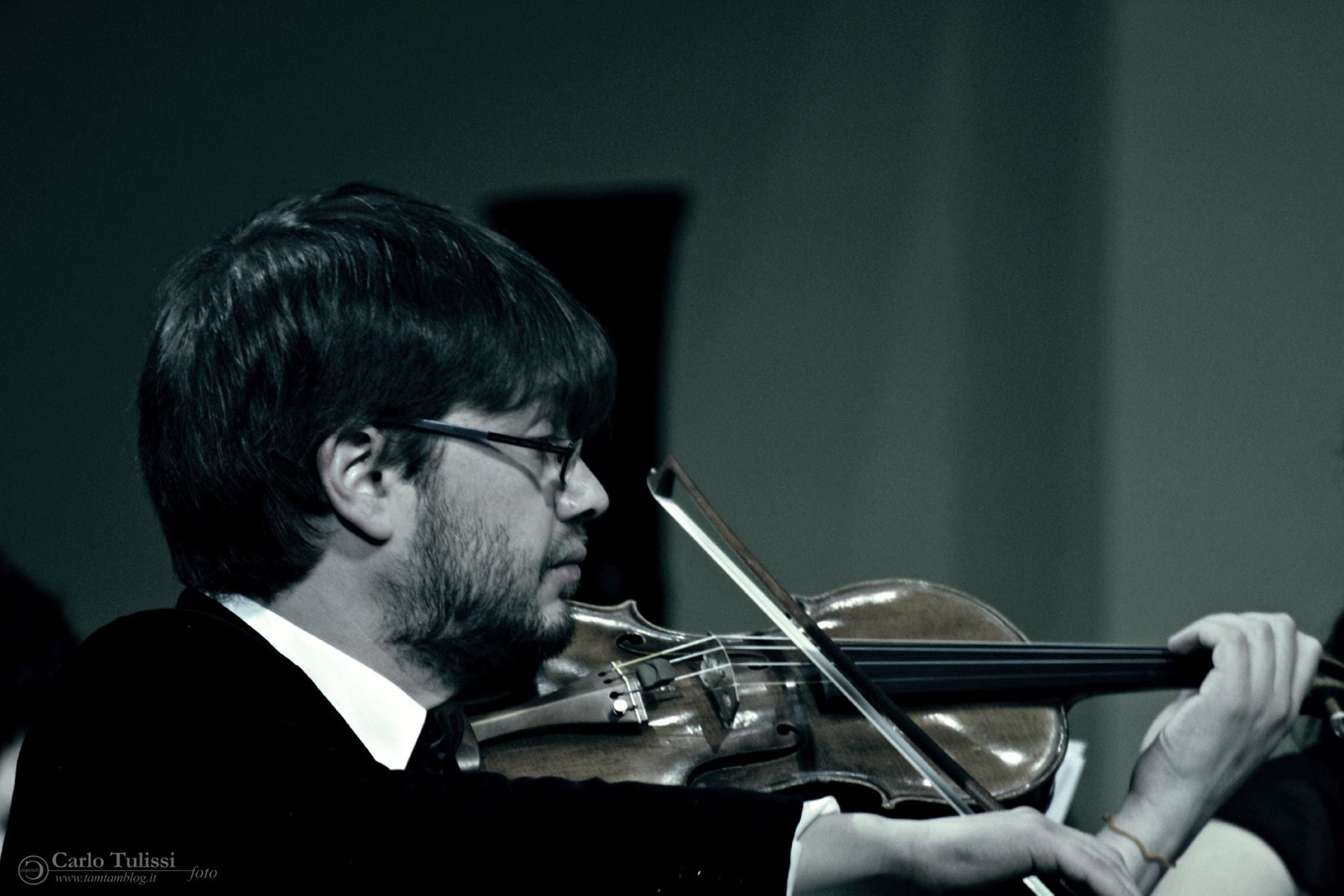 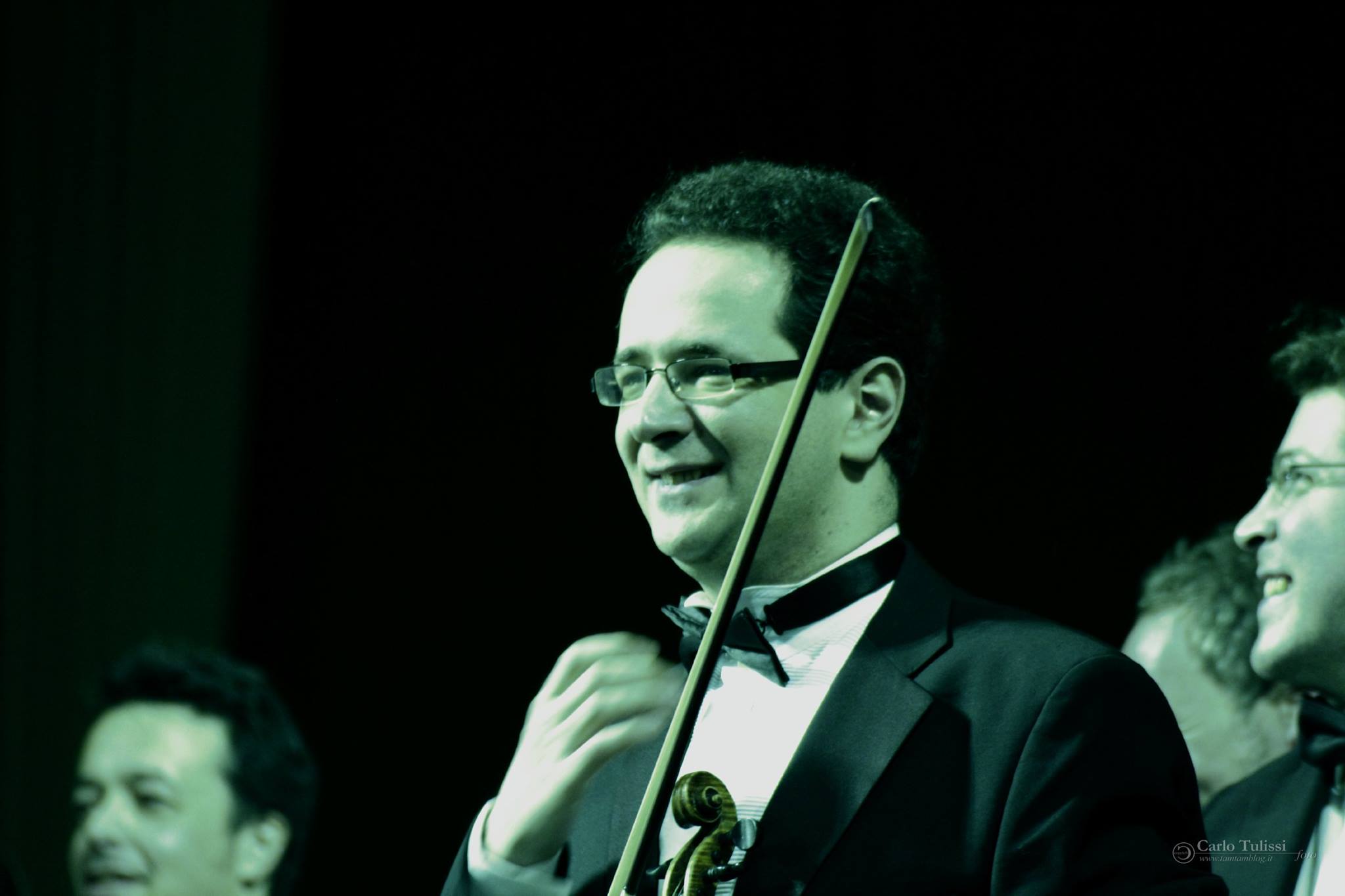 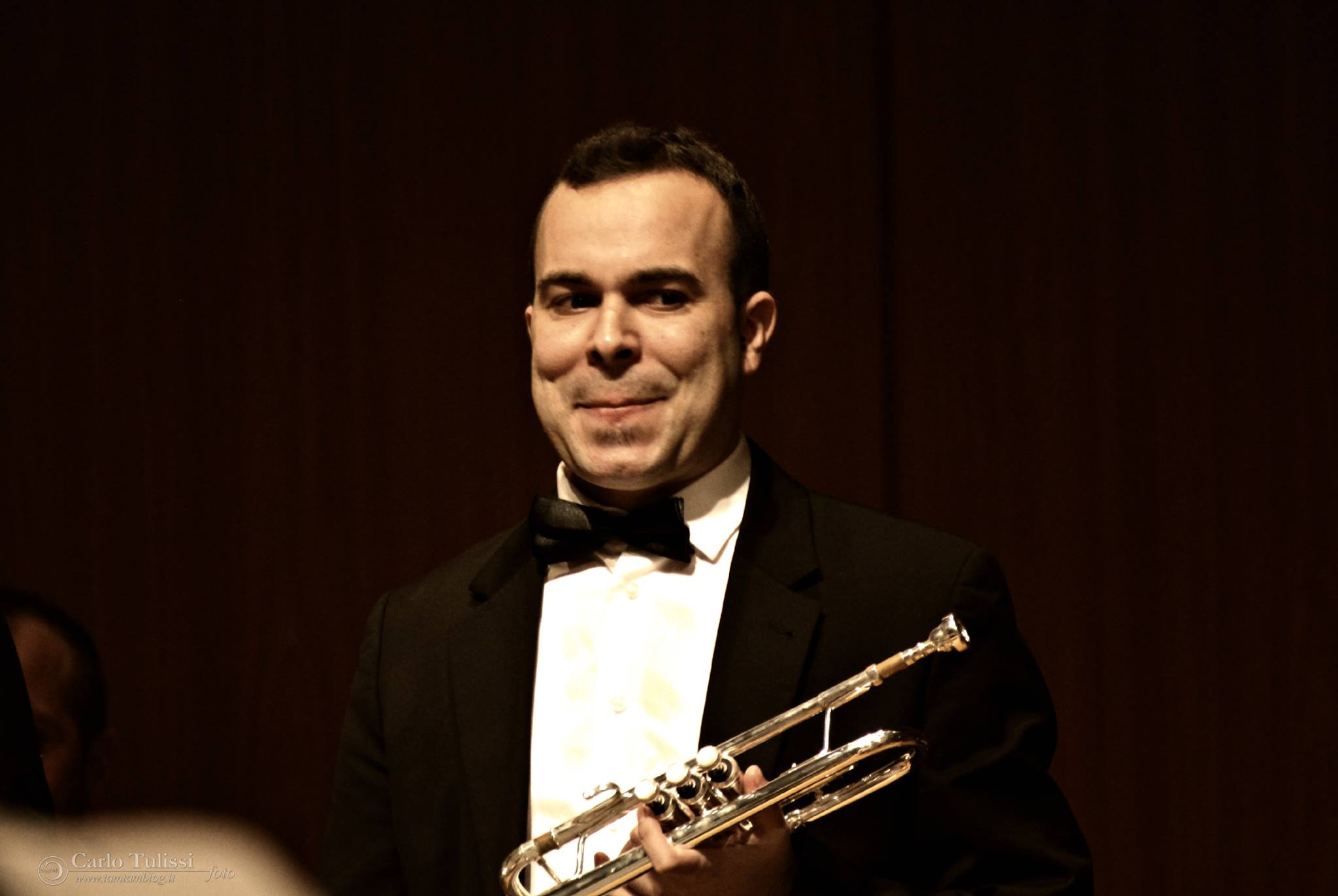 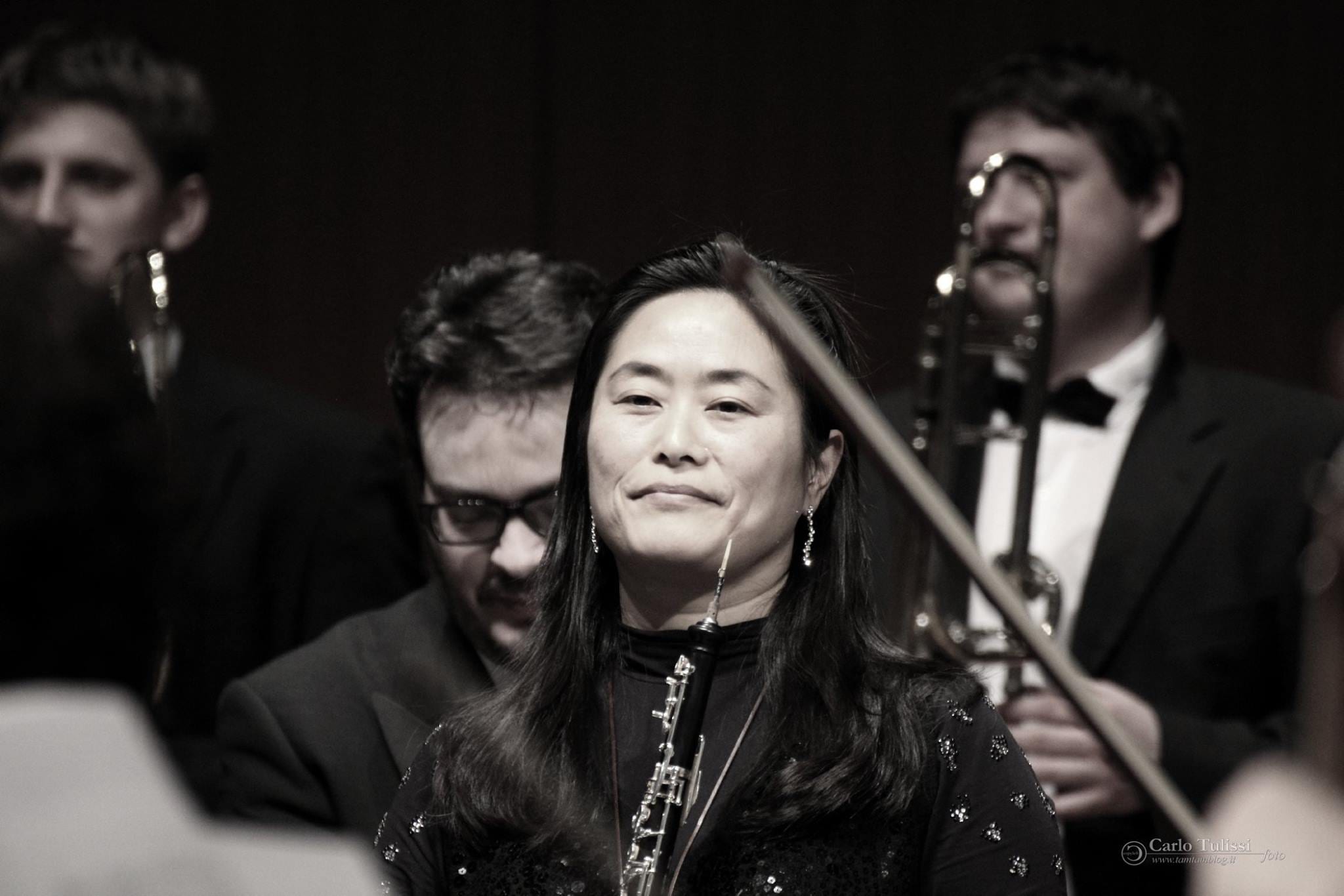 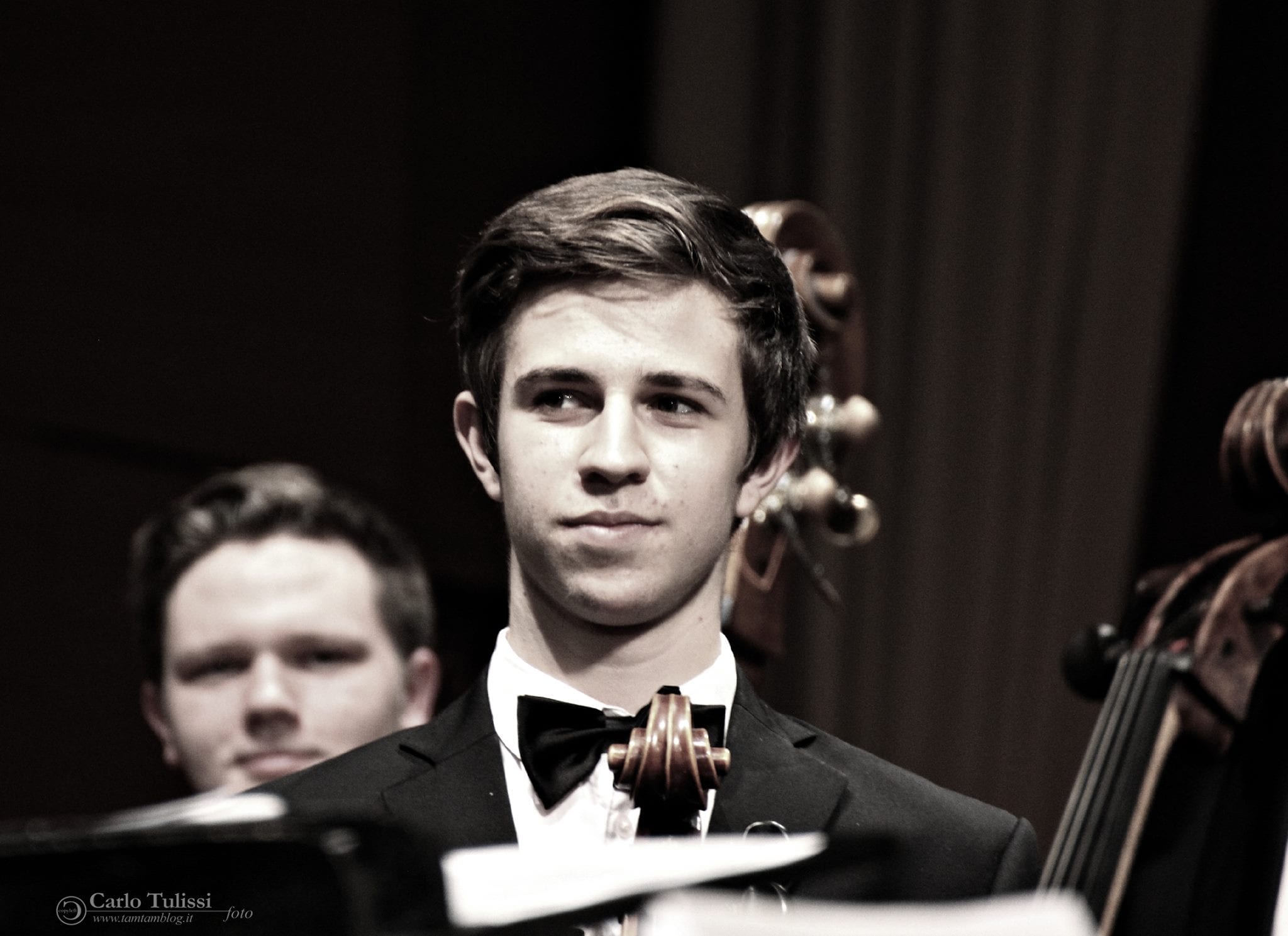 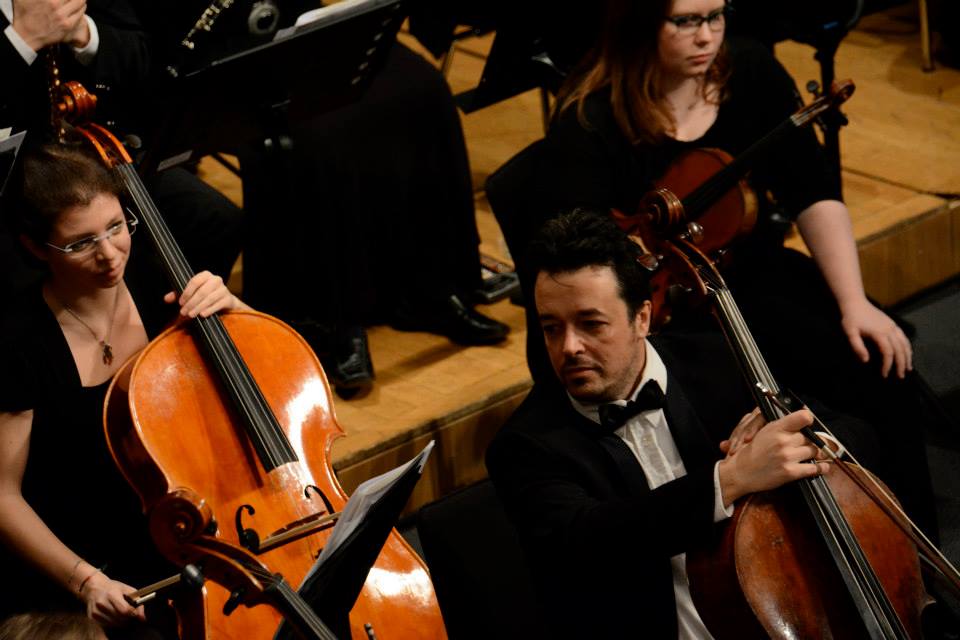