Klaus Arp was the heart and soul of our project. He was carrying artistic adviser and heartfelt conductor of the Ljubljana International Orchestra and the Orchestra Academy. He conducted the orchestra and supported devotedly its development each year from 2010 to 2015.

Klaus Arp (1950 – 2016) was born in Soltau. After studies in piano, conducting and composition at the Hamburg Hochschule for Music and the Performing Arts, he worked as an assistant and solo pianist at the Hamburg State Opera. Alongside his classical education, he was also active as a jazz musician and especially focused on minimal music.

In 1978, Klaus Arp took over the Hamburg State Youth Orchestra and the production of ‘West Side Story’ at the Hamburg State Opera – a production he conducted more than fifty times with tremendous success. As part of his work at the Hamburg State Opera, he also wrote a number of ballet compositions (tape) and stage music. Despite his various commitments as a freelance musician and a lecturer at the Hamburg Hochschule for Music, he signed up for a permanent contract as principal conductor at Koblenz Municipal Theatre in 1981.
Alongside this opera work, he also conducted numerous concerts of the Rheinische Philharmonie and worked for various broadcasters at concerts and productions. As a guest, he worked with the Philharmonia Hungarica, the Radio Symphony Orchestras in Basel and Zagreb, the Teatro Margarita in Genoa, the Teatro Pergolesi in Jesi, the Nordwestdeutsche Philharmonie and many others.
From 1987 to 1995, he was the chief conductor of the Radio Orchestra of Südwestfunk (Kaiserslautern) and from 1992 also the artistic director of ‘Villa Musica’ in Mainz, a charitable foundation of the State of Rhineland-Palatinate that aims to promote music and help educate young musicians.
In 1993 he was appointed Professor for Orchestral Conducting and Director of the Orchestra of the State Music Academy Heidelberg-Mannheim (now Musikhochschule Mannheim).
Klaus Arp’s development as a composer was defined in the early seventies by his forays into American minimal music. With the reception of Steve Reich and Philipp Glass, Arp, like many of his colleagues, began to ‘Europeanise’ minimal music. However, from the beginning, he was much more interested in a chamber music interpretation and strictly through-composed forms as his experience with free jazz had made him sceptical of group improvising.
With the advent of sequencers and music computers, but also because he became more involved in theatre, he expanded his spectrum of musical expression. The style of composition in Arp’s main work, the Opera ‘Ogygia’, can be described as ‘through-composed minimal music’. The solo parts in particular have been written in declamatory style, following the dramaturgy of the text. The melodics are pure expression. The choral movements as well as the orchestra parts contain a wealth of minimalist composition techniques, which in turn help build dramaturgic suspense.
In addition, Arp’s scoring contains a number of traditional stylistic devices such as tonality, counterpoint, pedal point, ostinato and melodic sequence. With this, Arp consciously distances himself from avant-garde composers:

“What I try to do is use the technical materials available, those I have approved of. Avant-garde composers and I start composing from distinct and different places. Not just because I am much more rooted in jazz as a composer – my first pieces were mostly jazz compositions, and then I focused on minimal music – but mostly because I am of the opinion that modern classical music has forced itself into a corner. And during my studies, I simply never emotionally connected with this particular musical language. I have looked into it intellectually, have played and directed modern classical music works and certainly had wonderful experiences doing it. But personally, I cannot see how I could express myself in this musical style. I am not trying to consciously break with or work with certain traditions, I just compose more or less whatever comes to mind.” 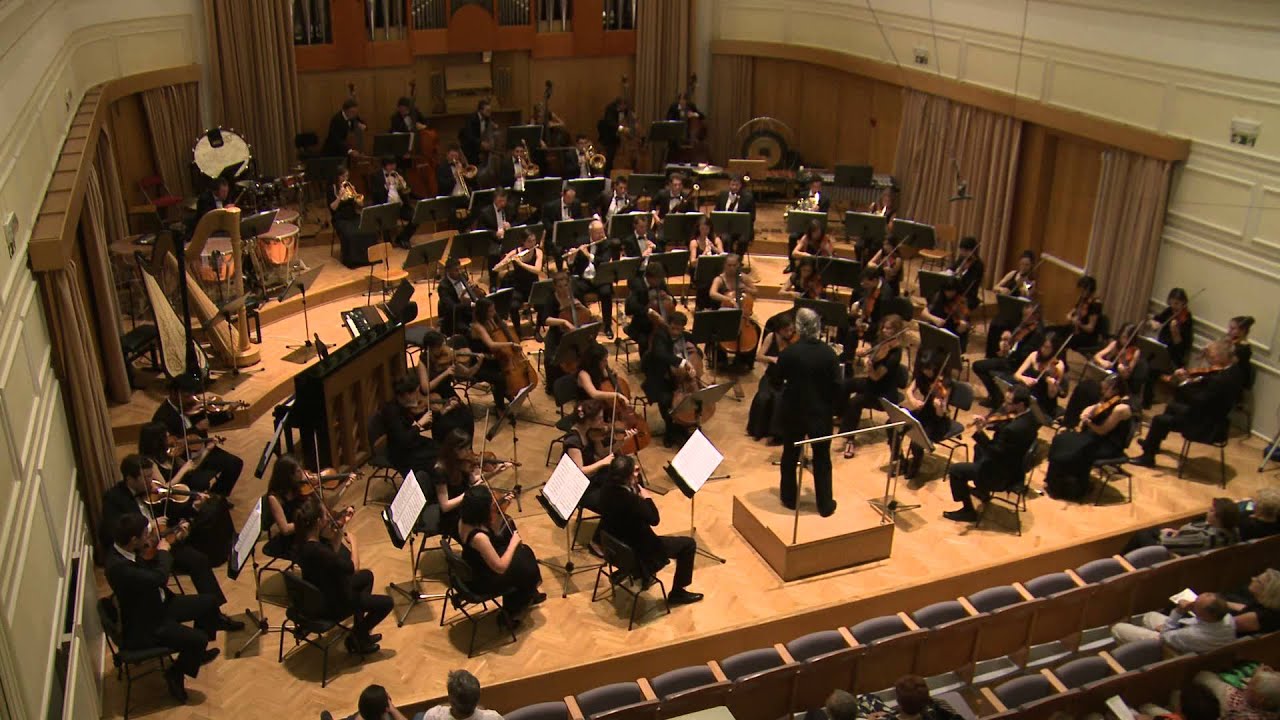 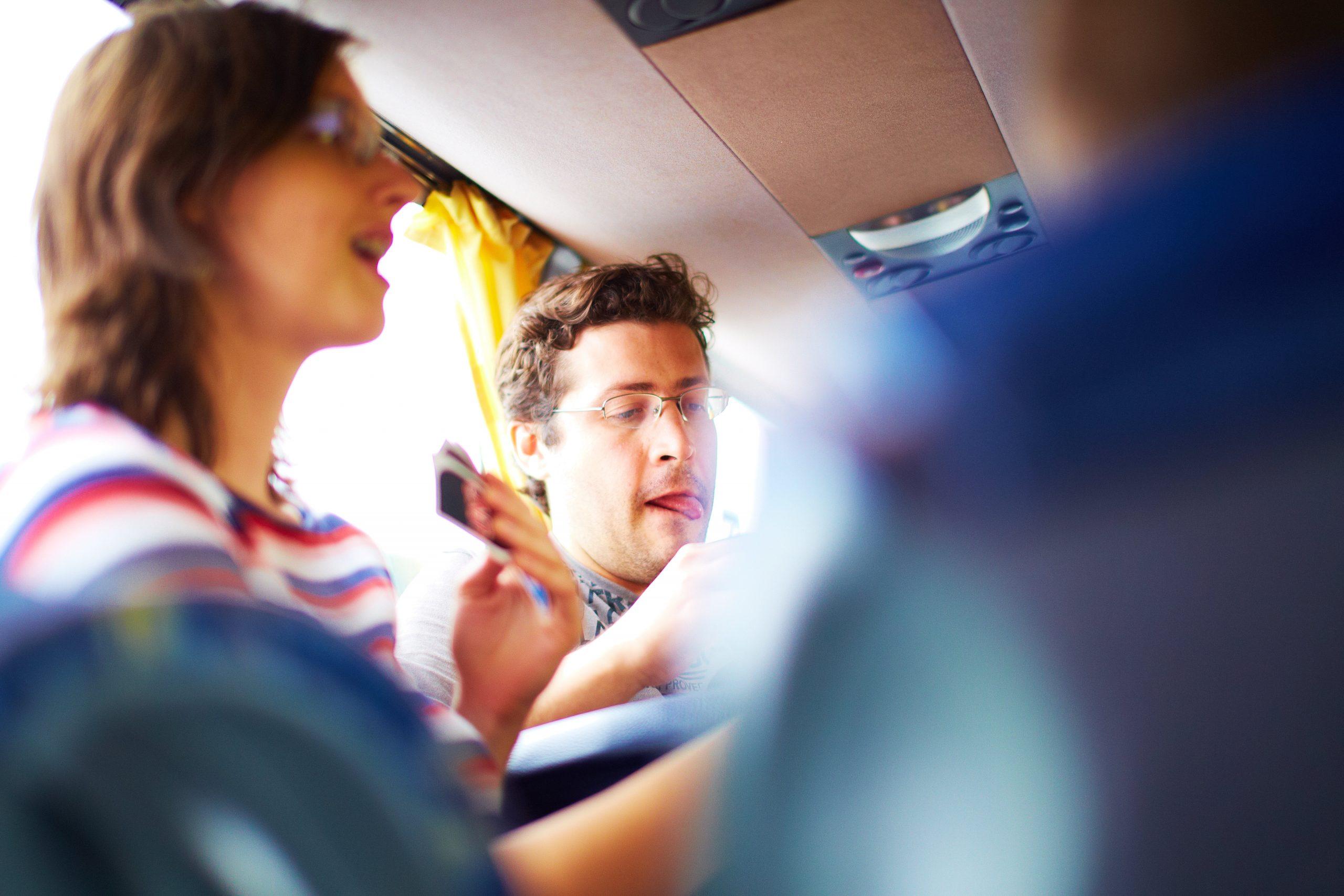 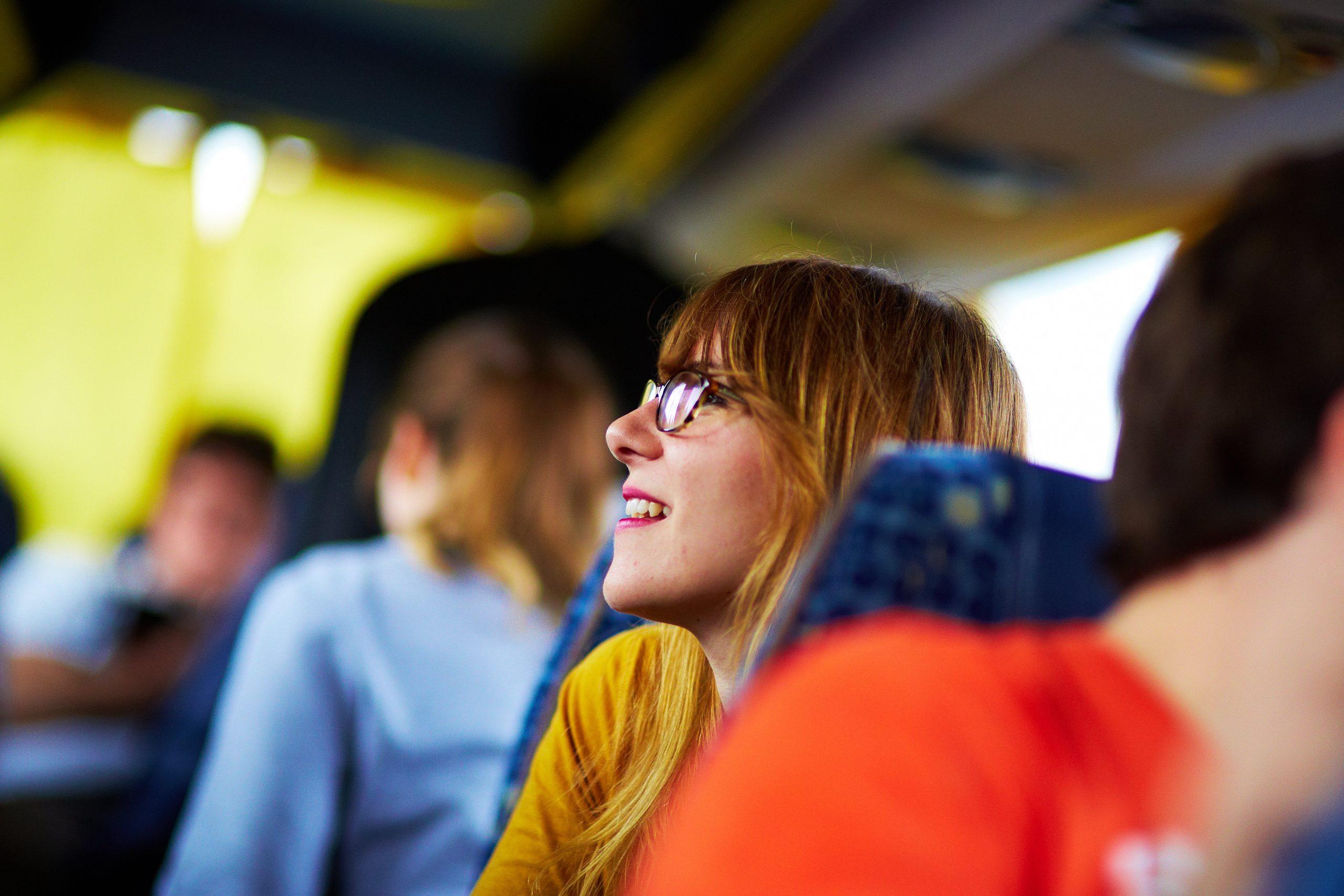 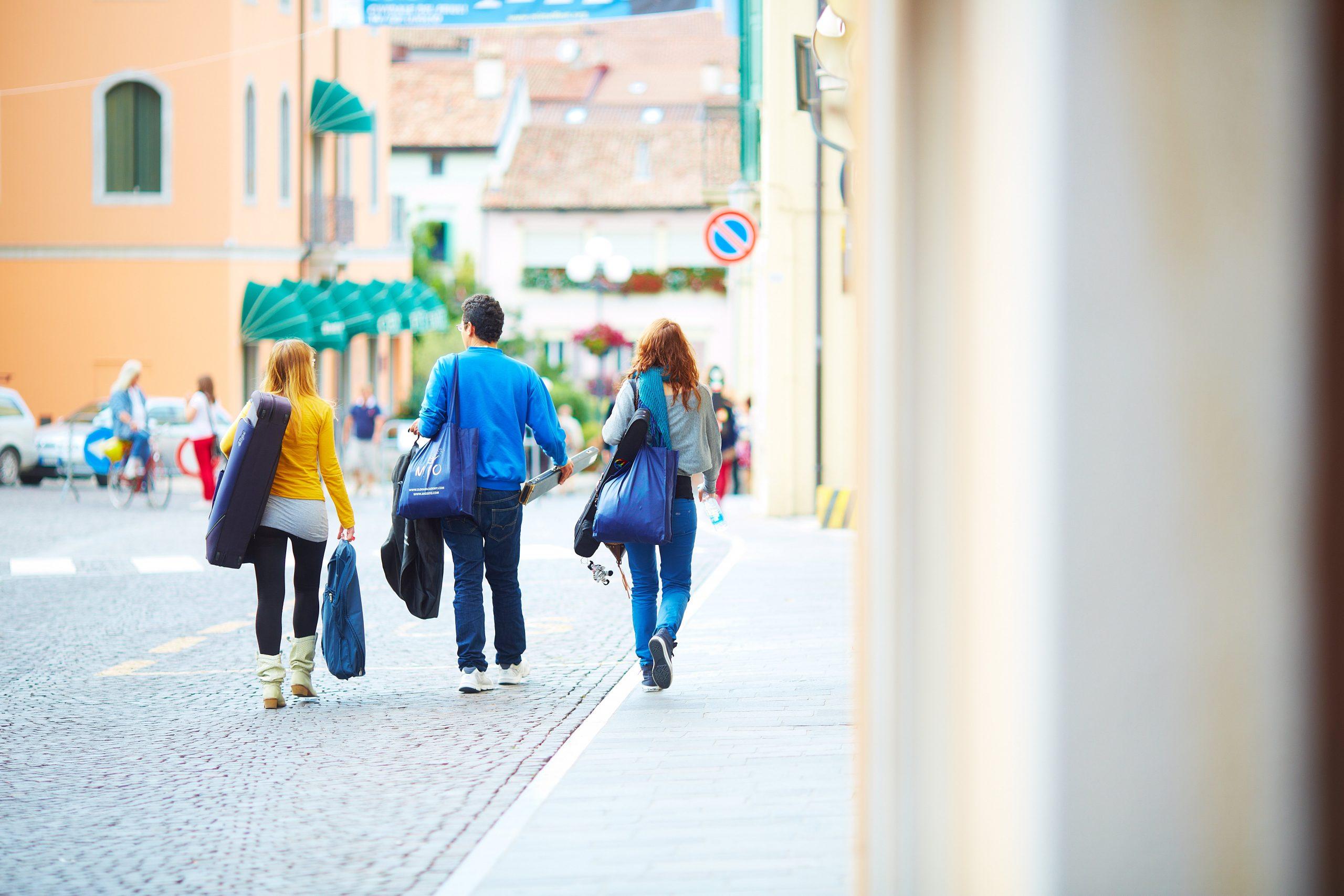 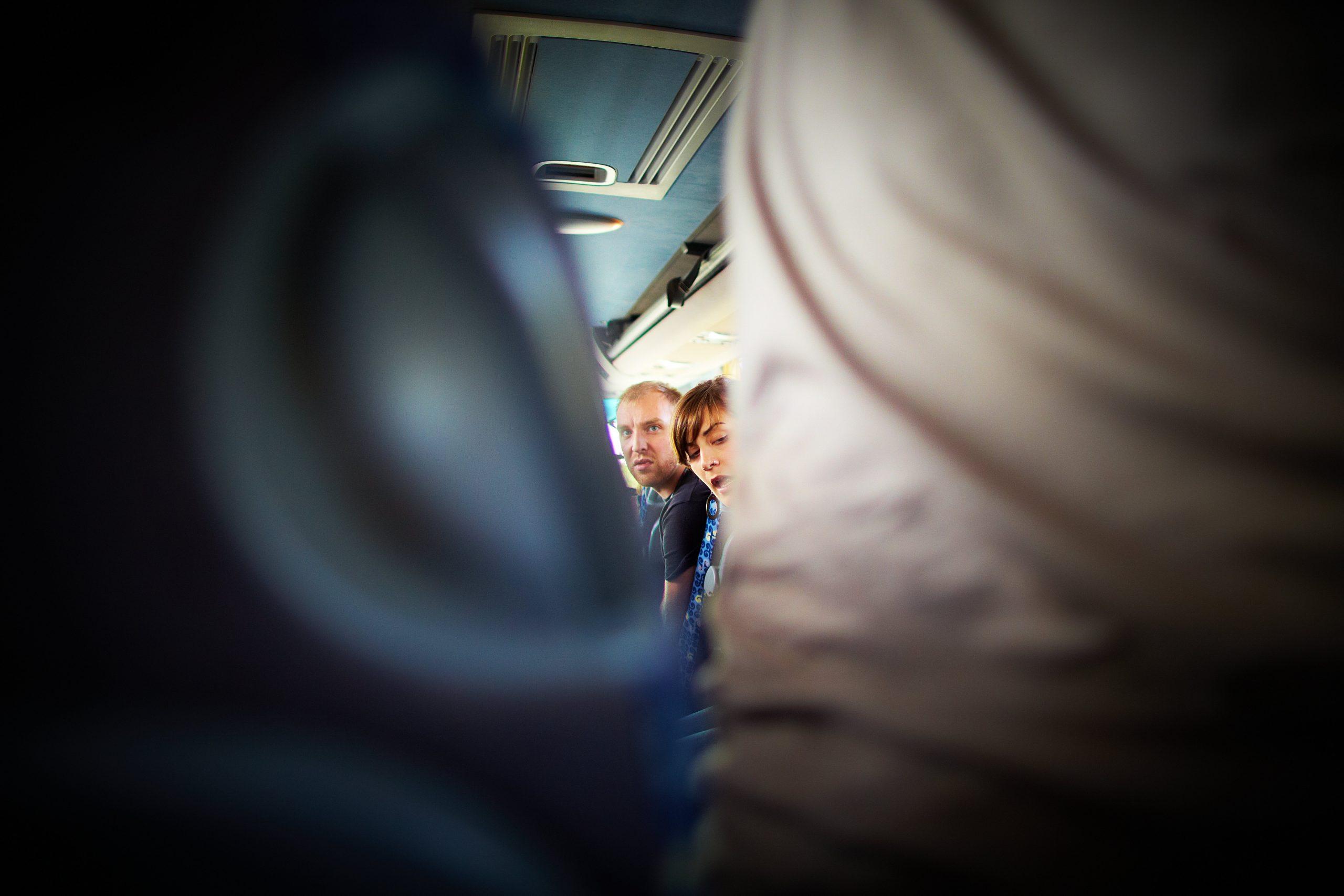 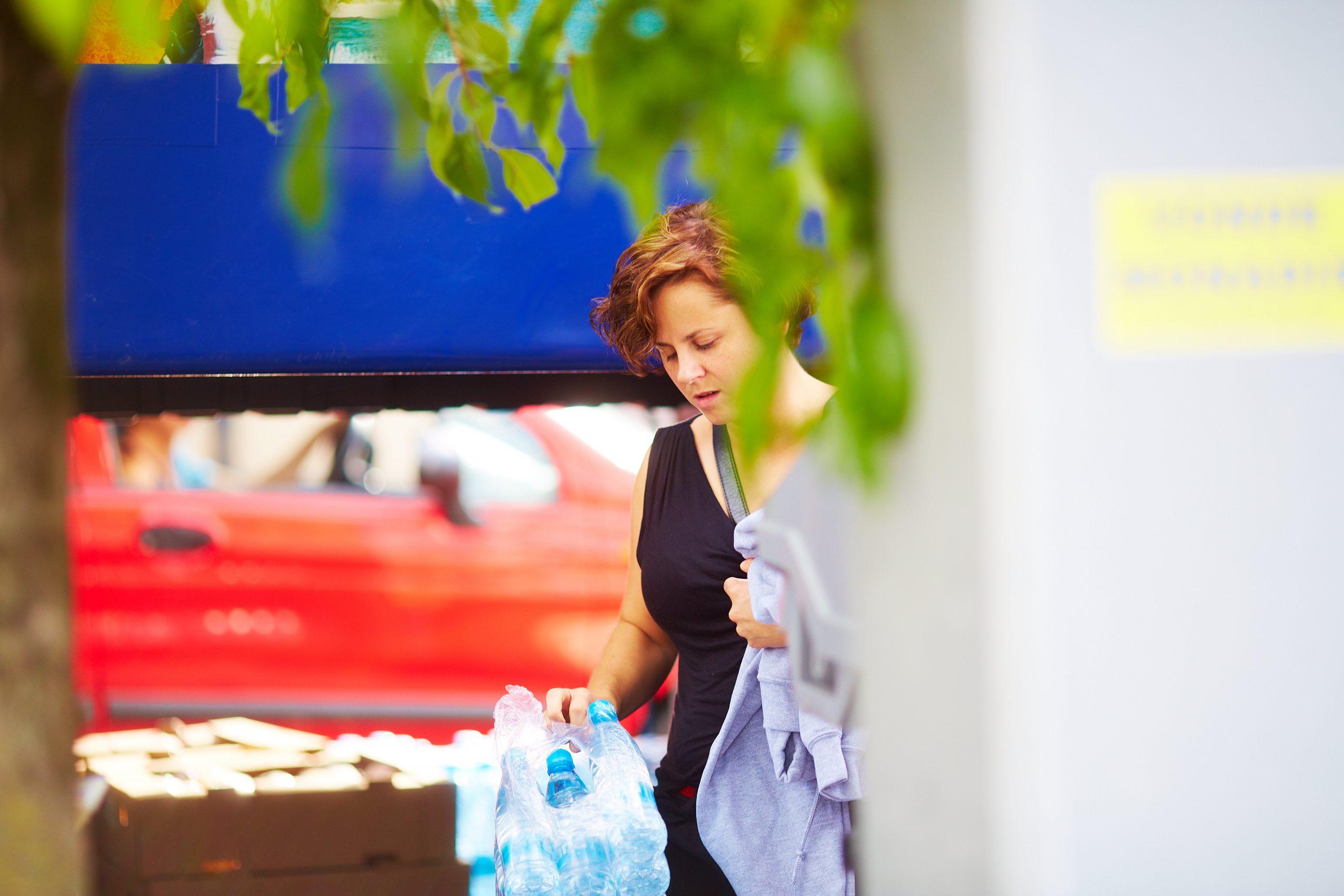 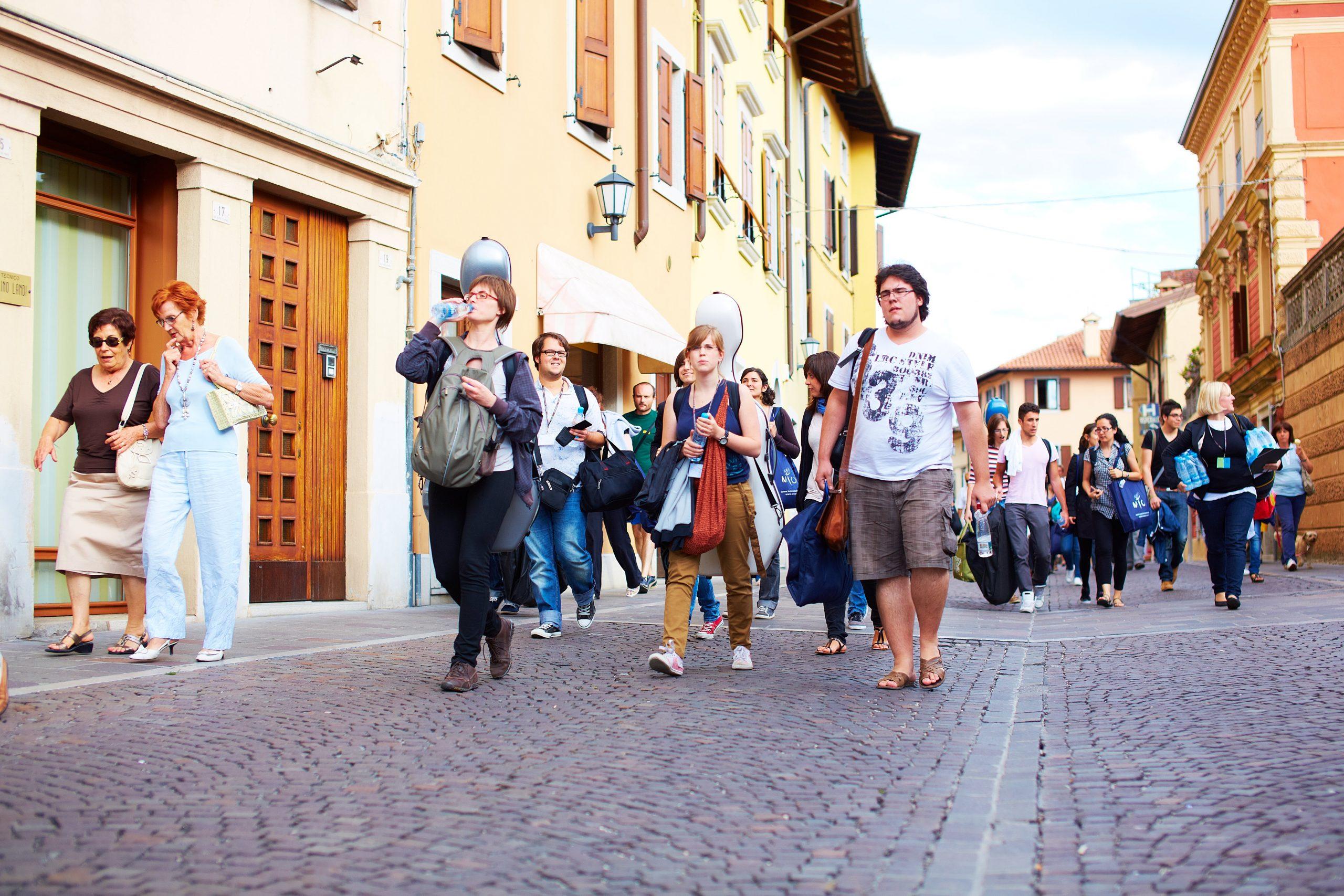 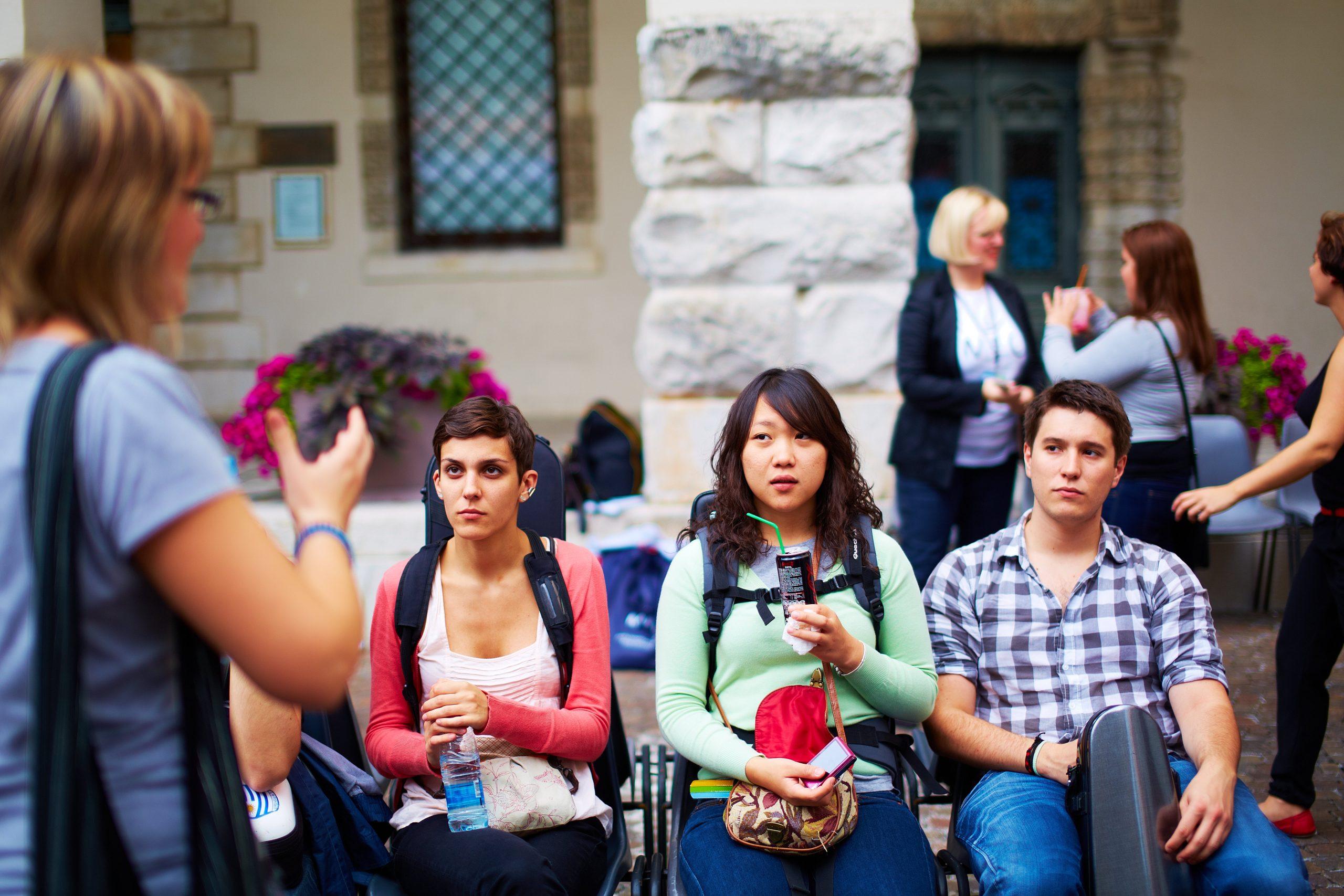 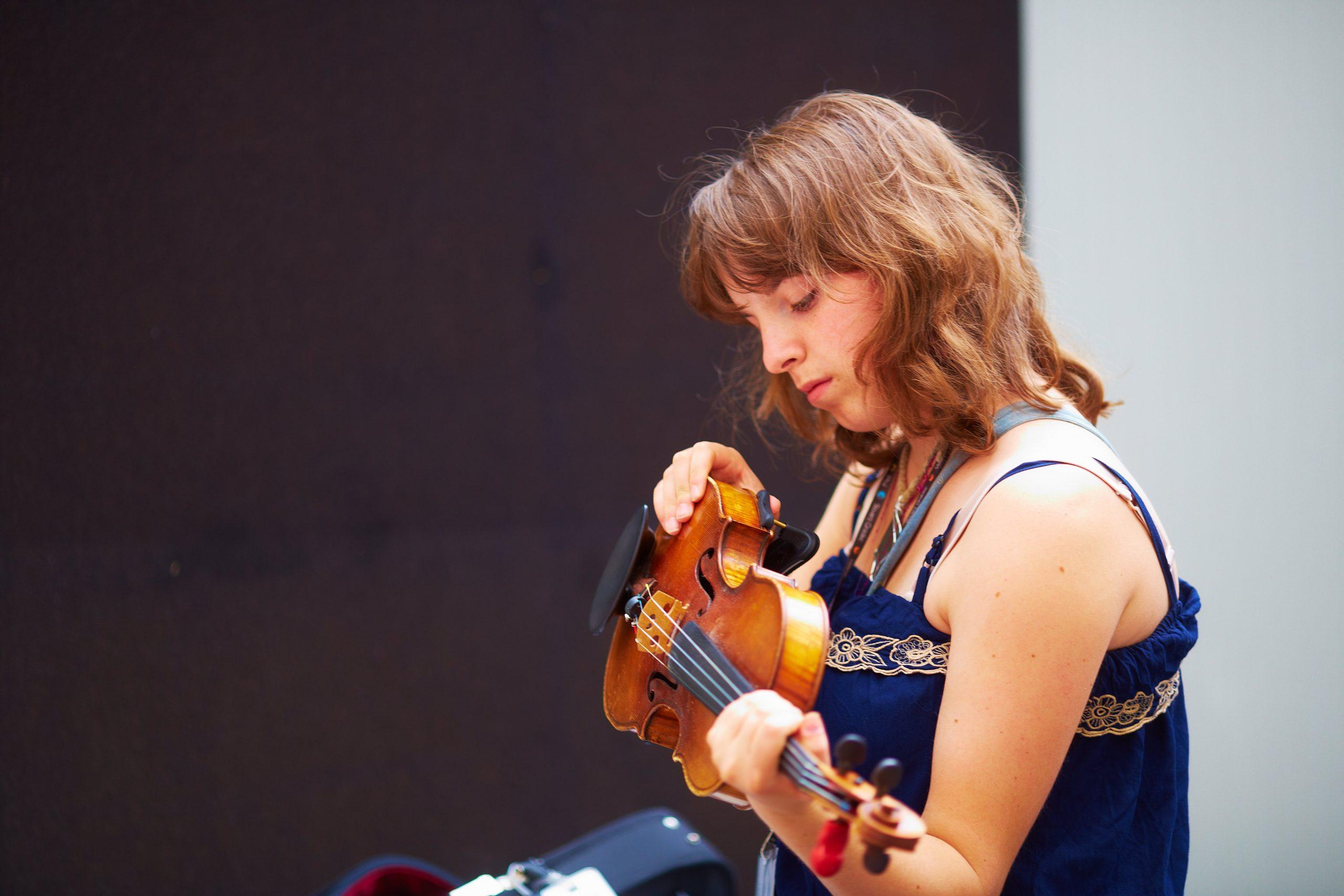 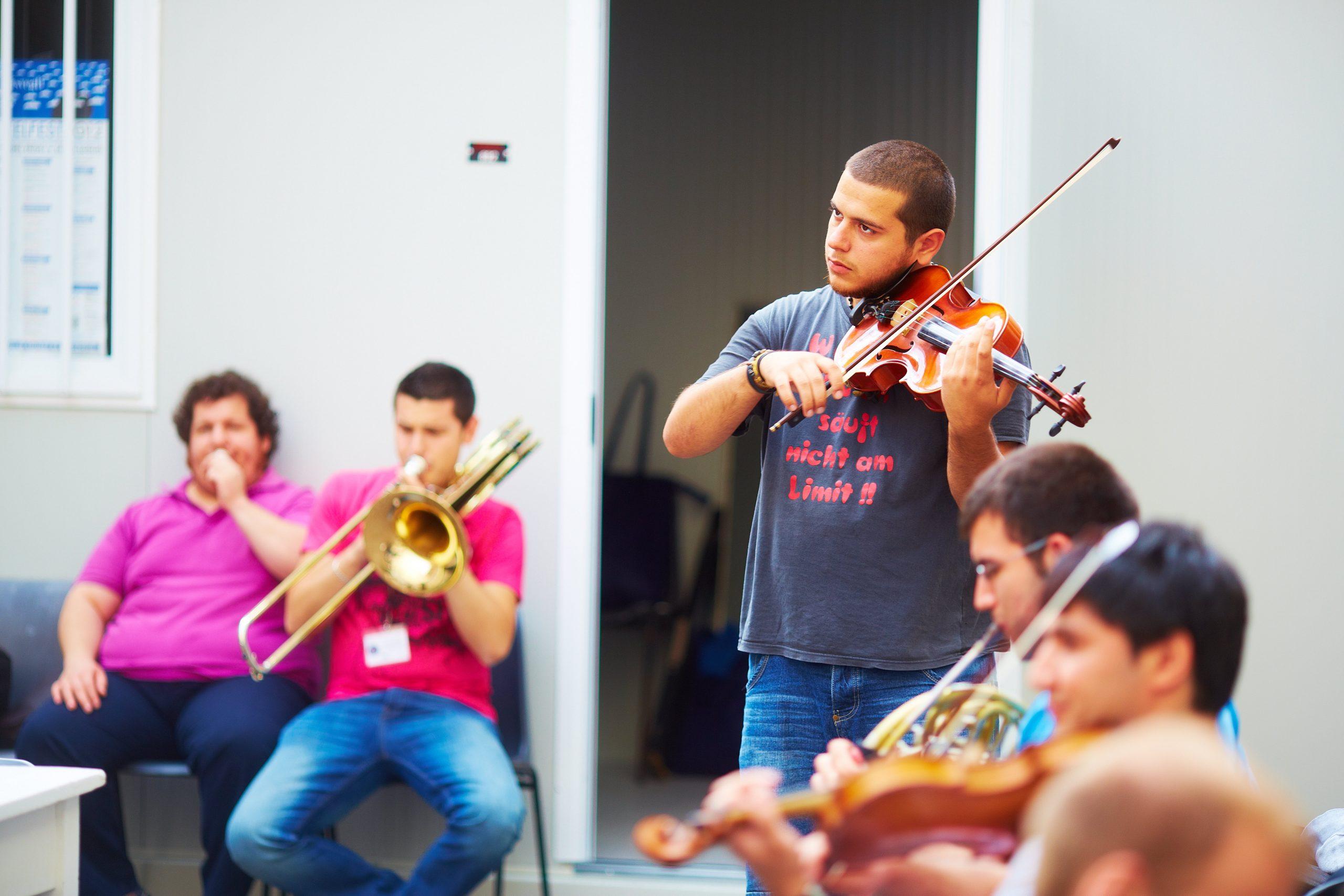 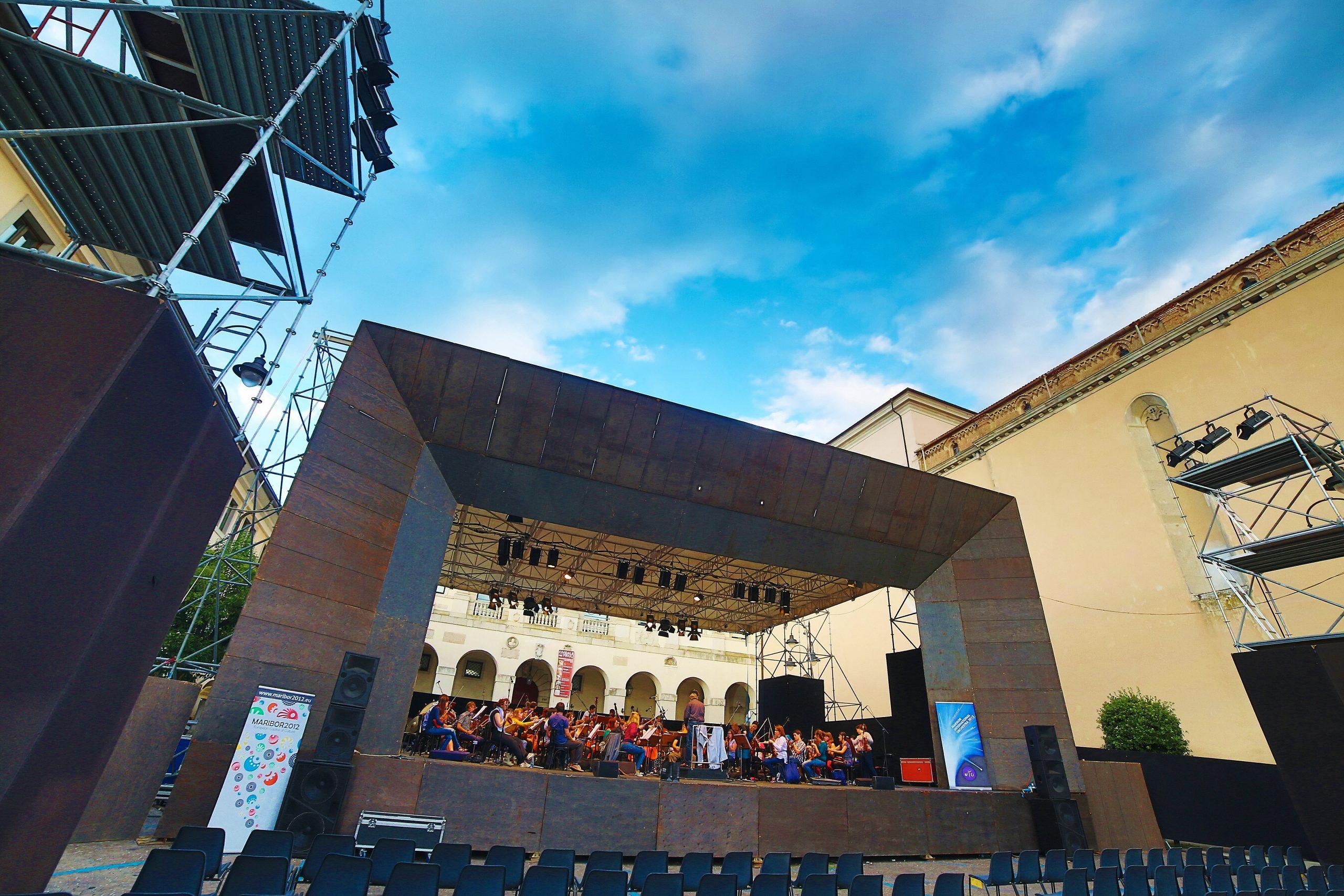 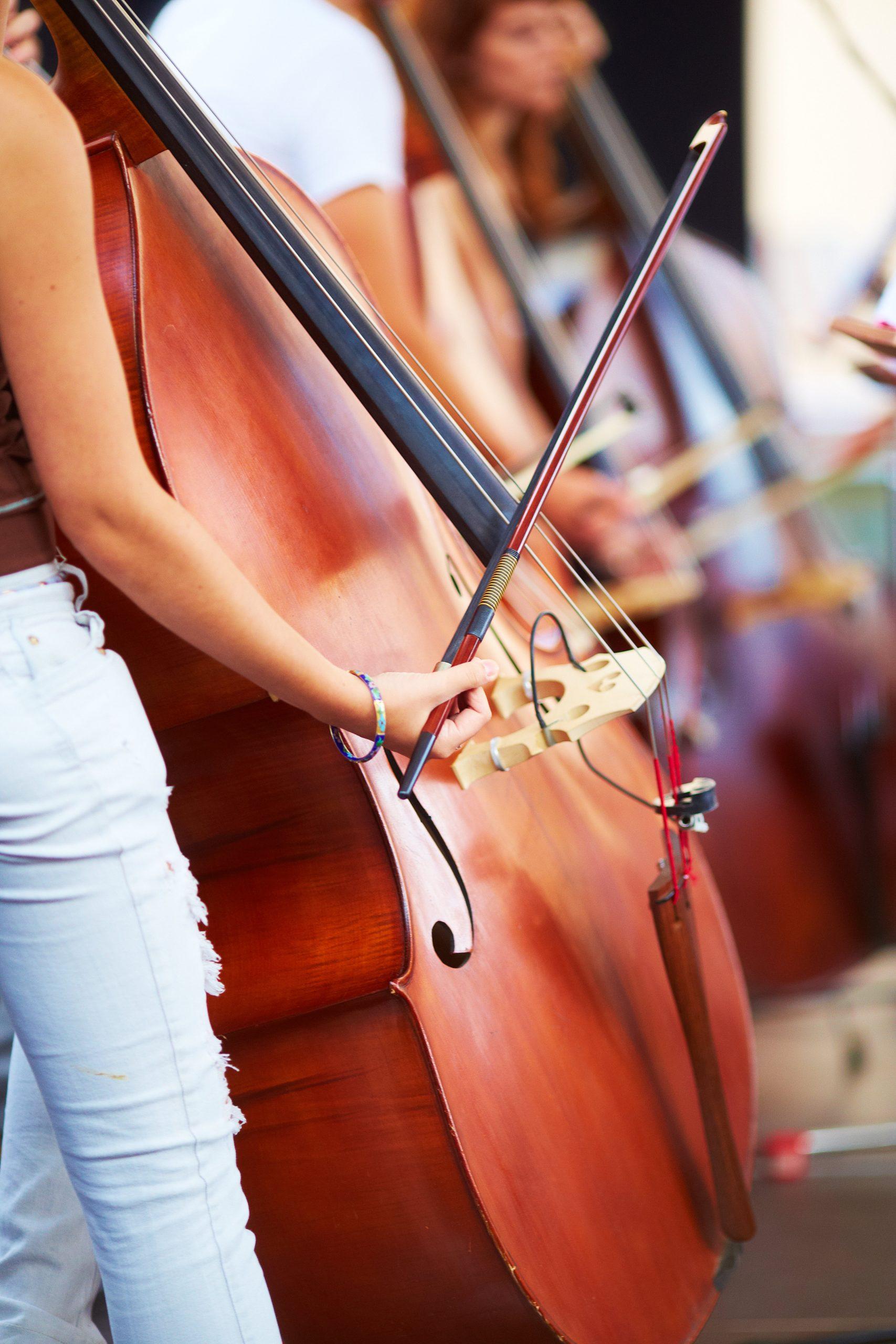 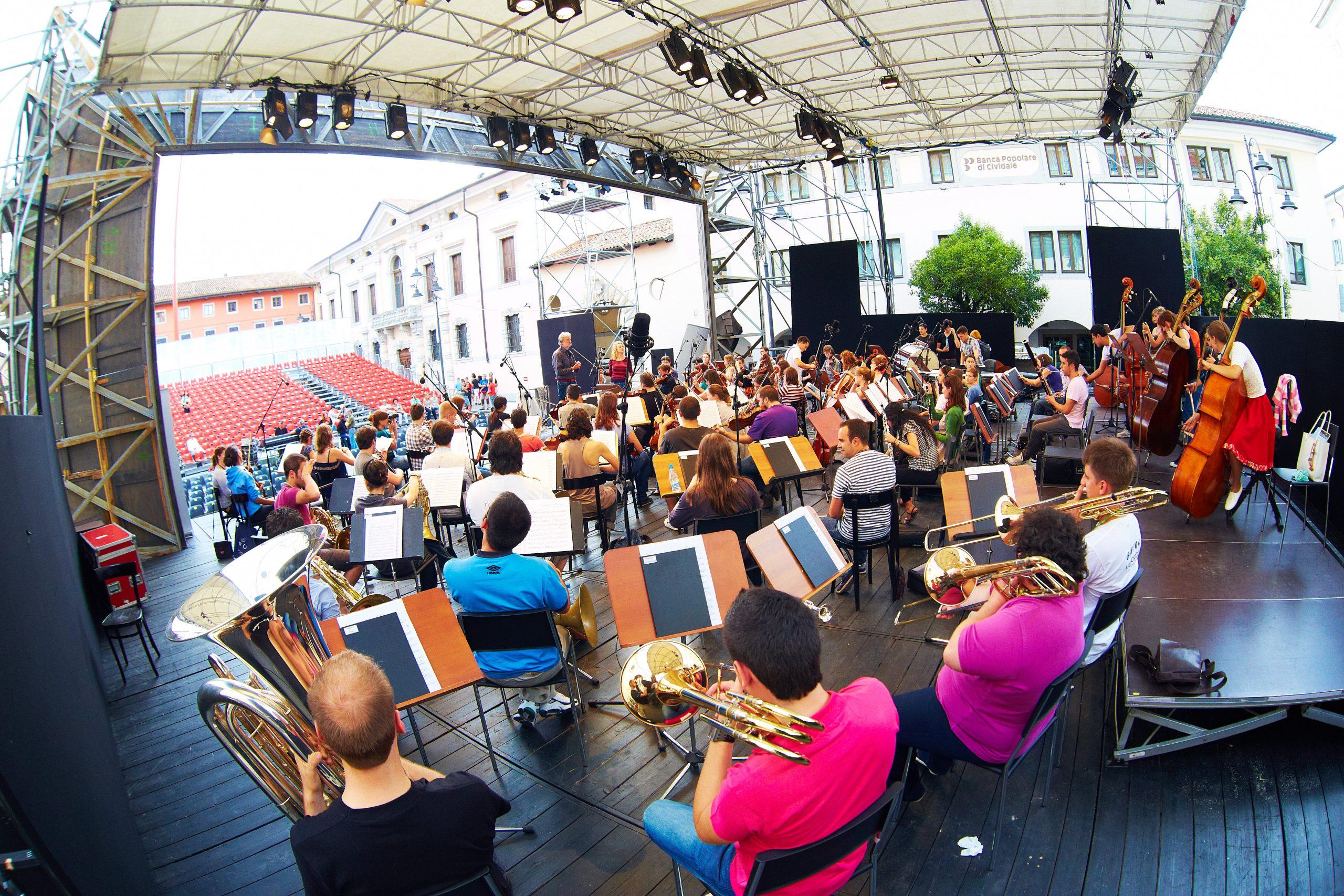 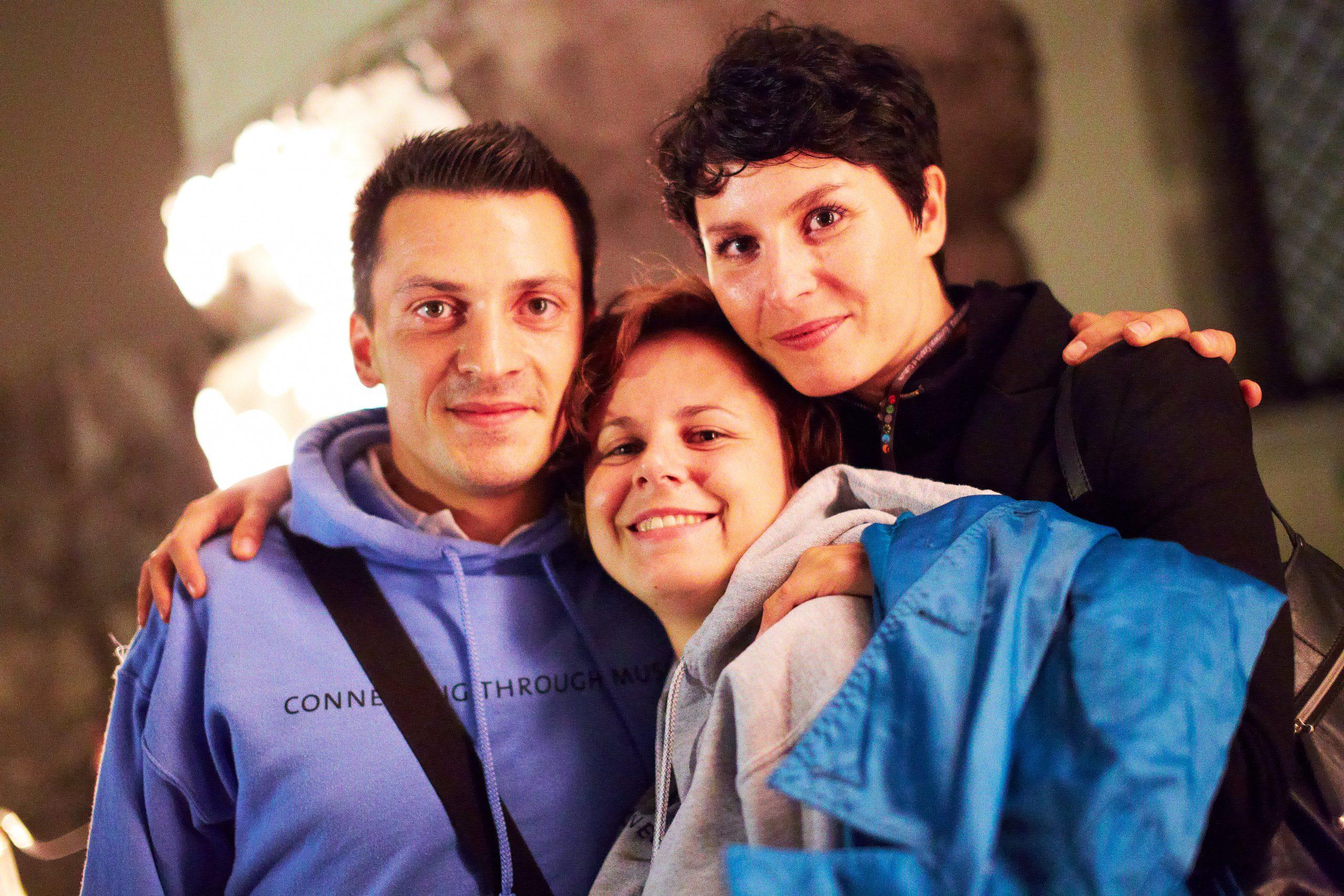 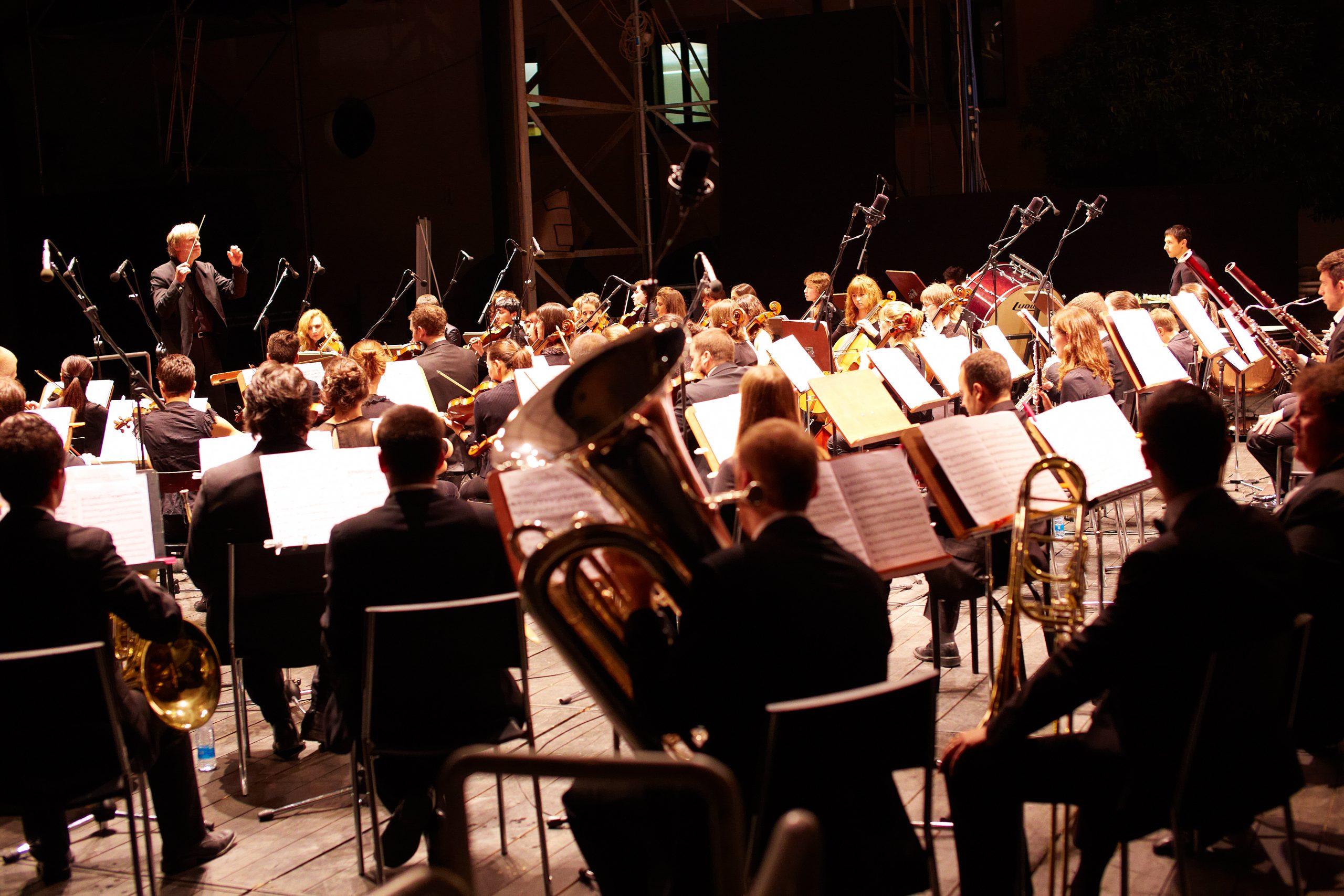 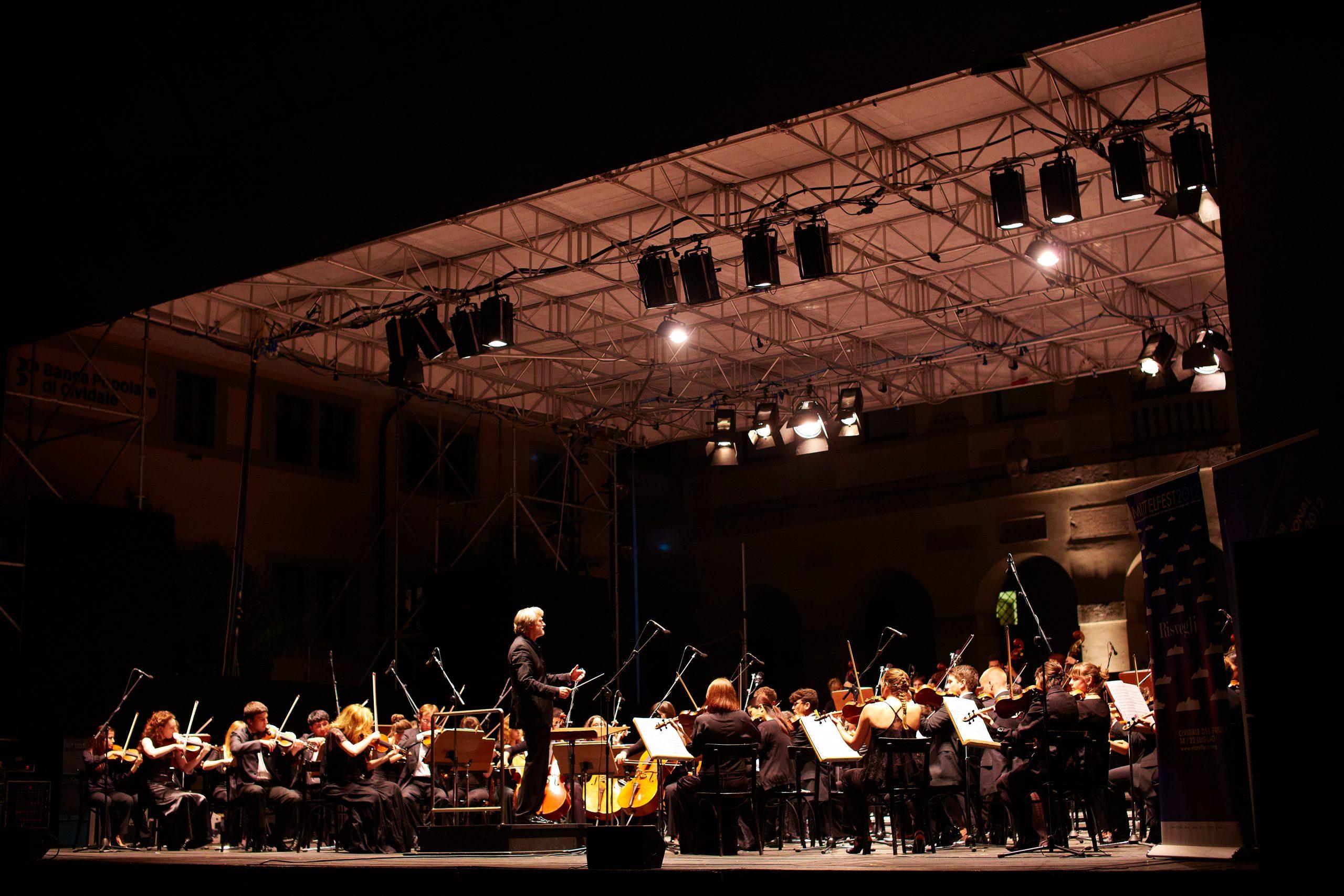 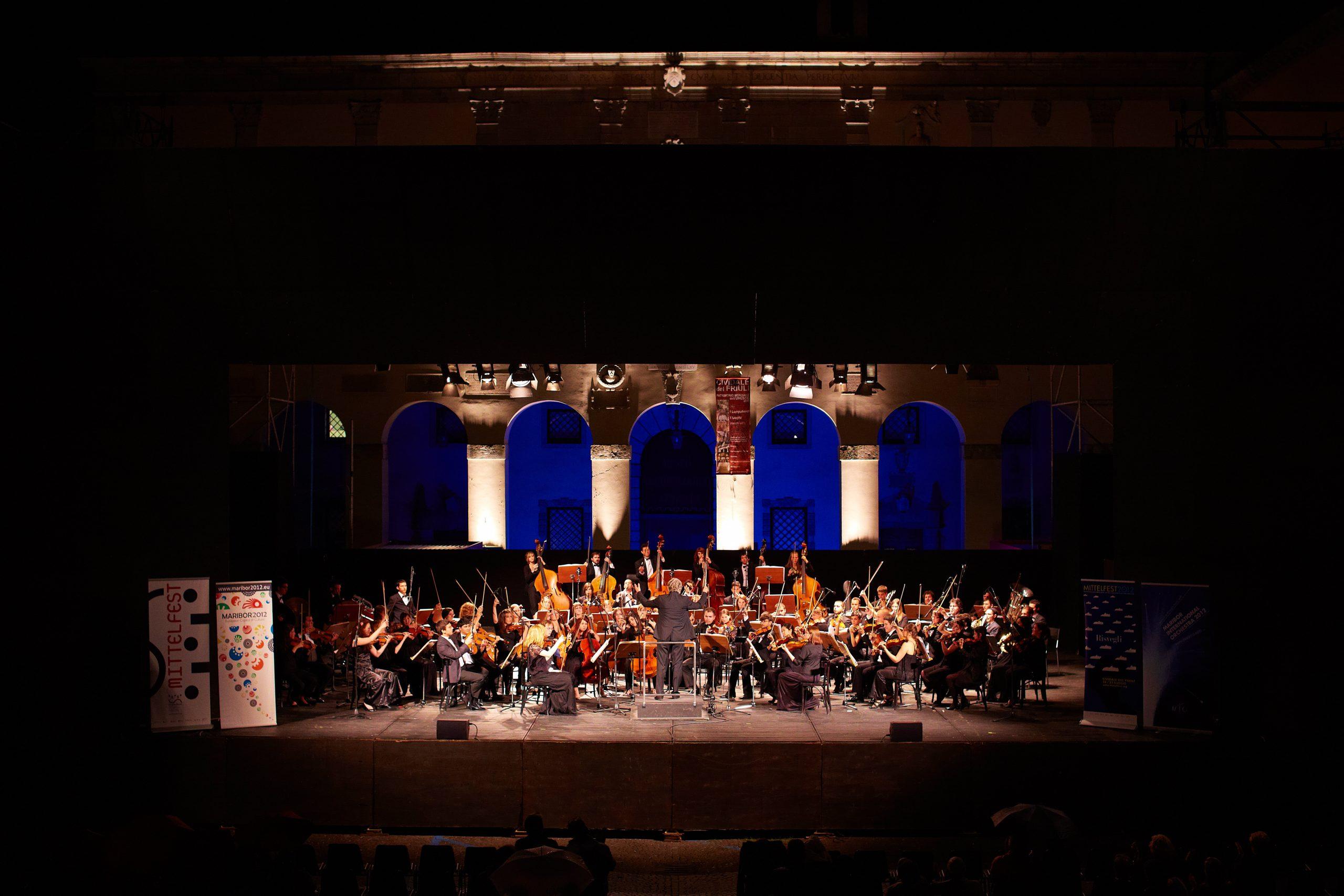 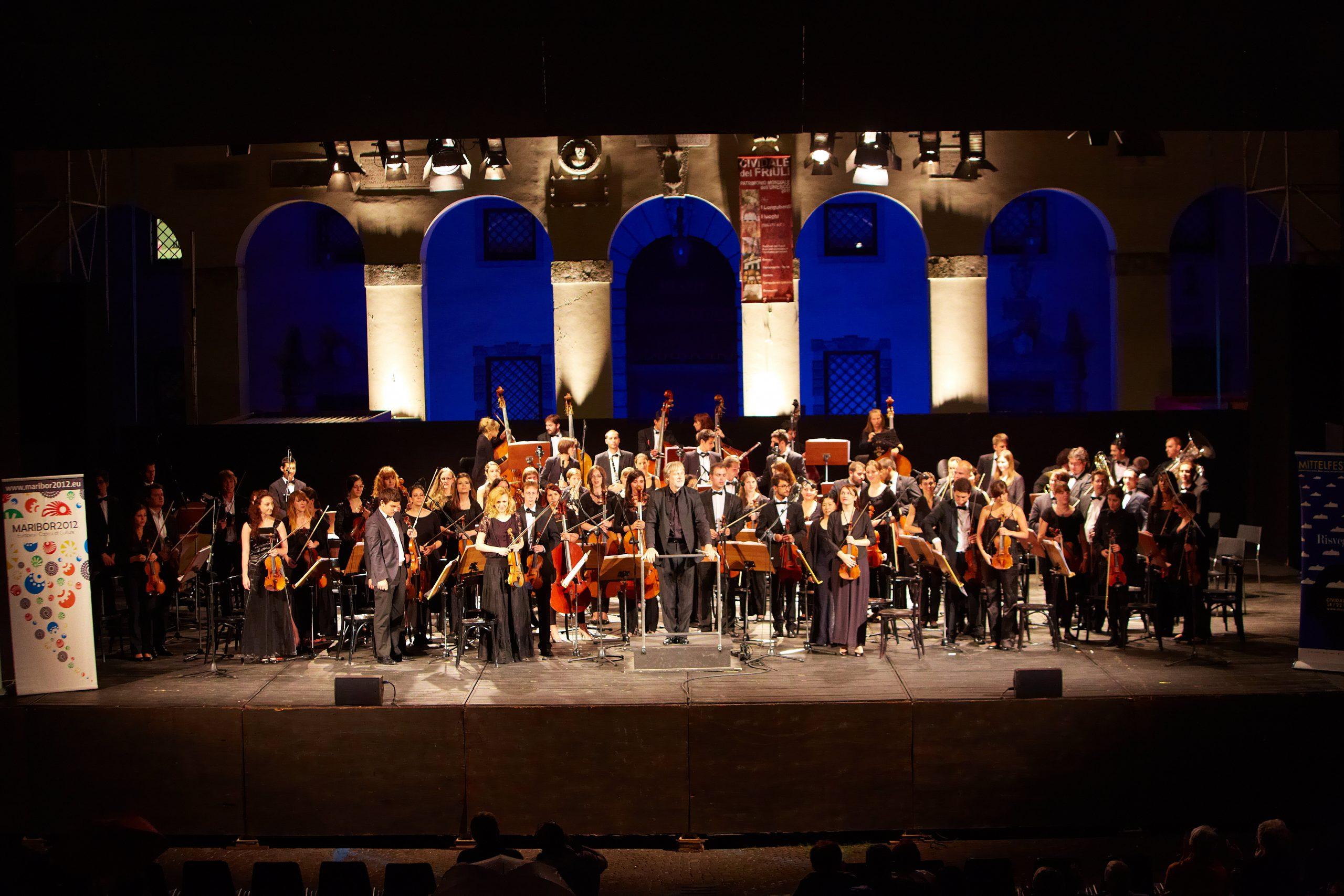