2020 This year’s orchestra camp was special in several ways. Due to the virus, quarantine and health measures, the performance was put in jeopardy. With adaptations, perseverance and a strong desire to preserve our special association and creation of young musicians in as authentic a form as possible, we managed to meet the measures, create the required special conditions and carry out all the activities and the two planned concerts.

67 young musicians from all over Slovenia took part in the summer orchestra camp. Due to demanding medical measures, the musicians spent eleven days in an artificial quarantine bubble. This means that they lived, created, practiced and performed together under strict control. Only under these conditions did we successfully meet all the measures due to Covid-19 and carry out the planned activities. All activities took place in the Tabor Student Center in Ljubljana.
On the first three days, sectional exercises for individual instrumental groups took place in the morning. They were led by thirteen professional musicians, members of Slovenian orchestras, professors and soloists. In the afternoon, the participants met guest artists Dominika Bagola, Jadranka Juras, Emke, Vasko Atanasovski and Urša Sterhar Benčina, learned the basics of musical and theatrical improvisation and discovered different stages of their career paths in different musical genres. At an additional workshop, the participants learned about the Samo1planet and Care4climate project, which will accompany them in future editions of the camp. We have only 1planet!, is the leading slogan of the 8-year-long project, within which the stakeholders, through various activities, strive for an efficient transition to a low-carbon society. One of the activations was also a concert by the Slovenian Youth Orchestra (SMO) as part of the Ljubljana Festival.

The following days, the orchestra rehearsed in joint rehearsals with the soloists. The chosen program was demanding and a great challenge for all instrumental groups. It consisted of works of predominantly Slovenian creativity, but also included lesser-known works by authors Carl Nielsen and Lars-Erik Larsson, as well as popular excerpts from Georges Bizet’s Suite of Arles and Jazz Suite no. 1 by Dmitri Shostakovich, as well as the jazz standard The man I love by brothers Ira and George Gershwin and the popular hit Uptown funk by Mark Ronson and the legendary Slovenian song Vrtiljak by Jure Robežnik. Along with classical masterpieces, the central part of the program was dedicated to singer-songwriter and writer Dominik Bagola – Ballader. His ballads and bouncy songs were the cue for this year’s musical carousel. On it, in addition to Balladero’s hits in masterful symphonic arrangements by Matija Krečič, we also played the music of the Maribor rapper Emke and invited mezzo-soprano and jazz singer Jadranka Juras to duets with Balladero. 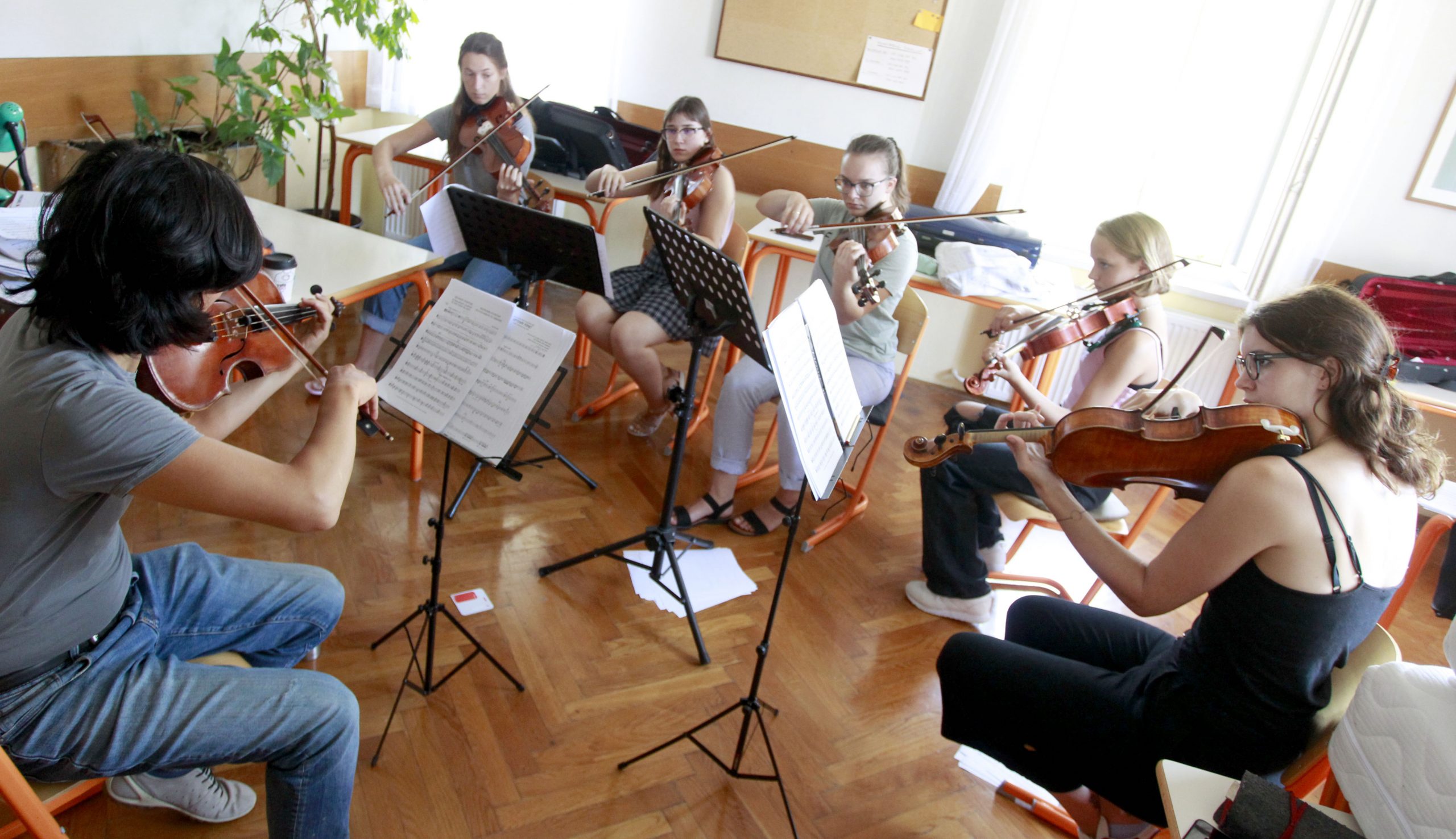 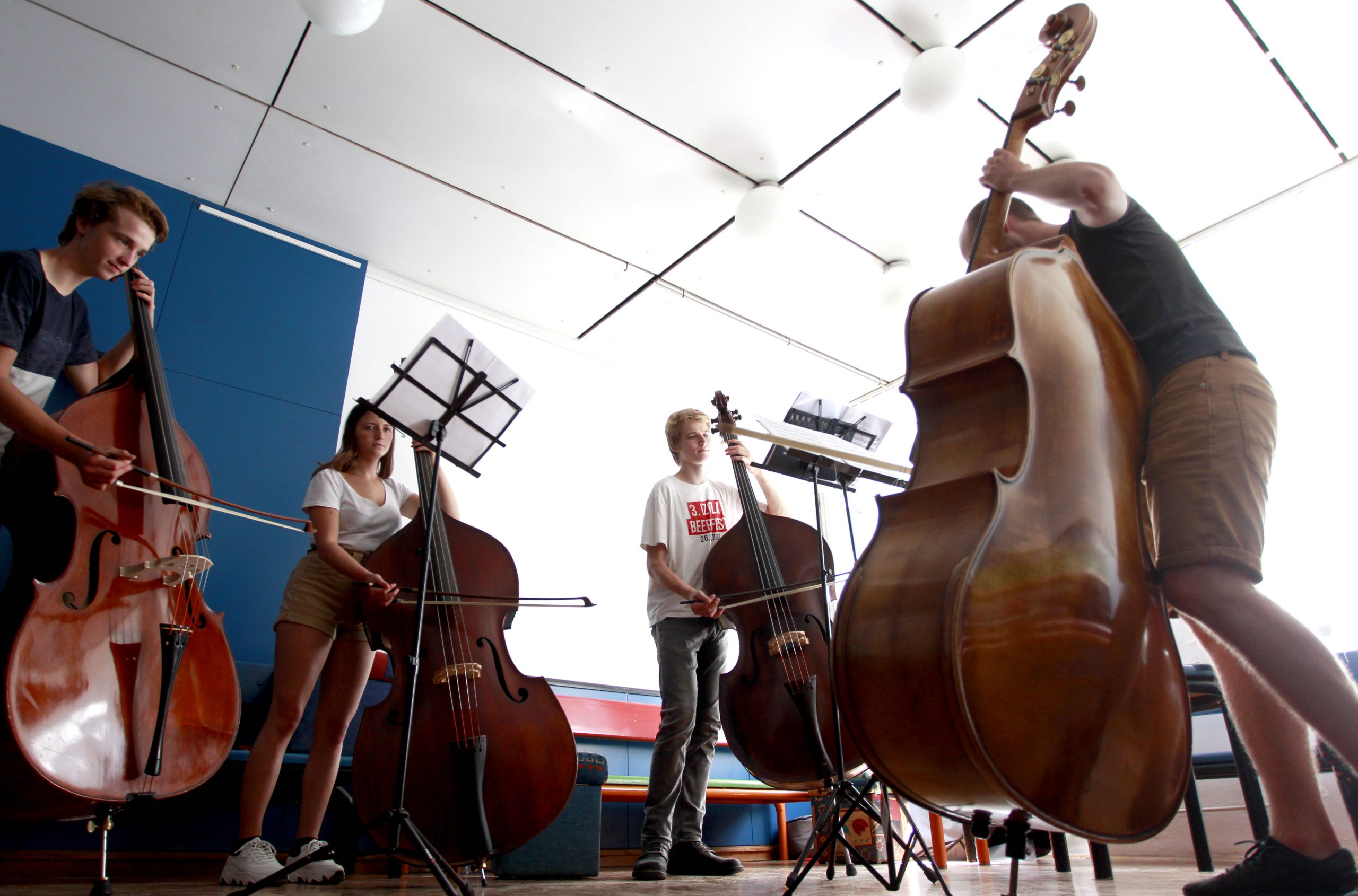 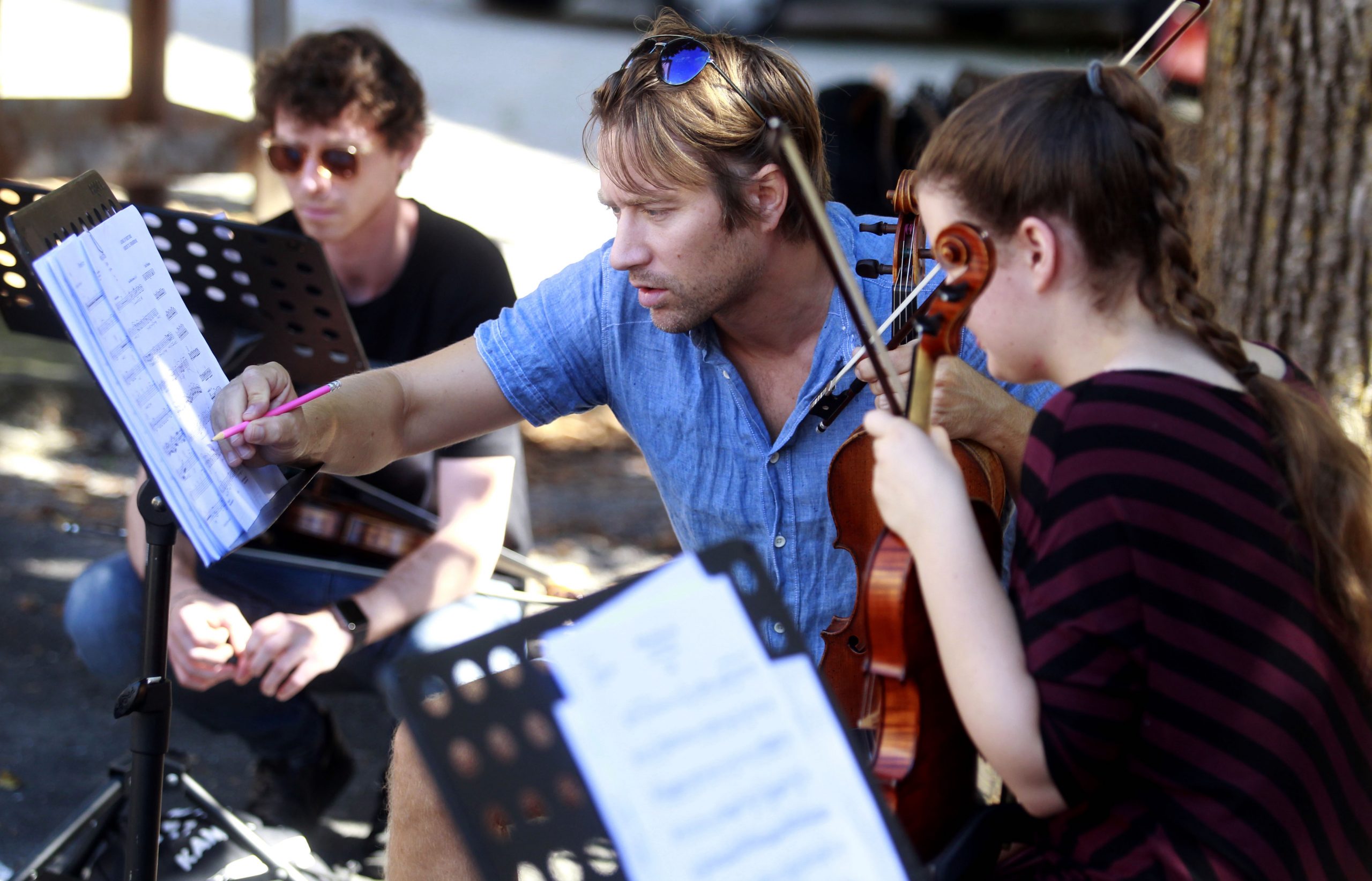 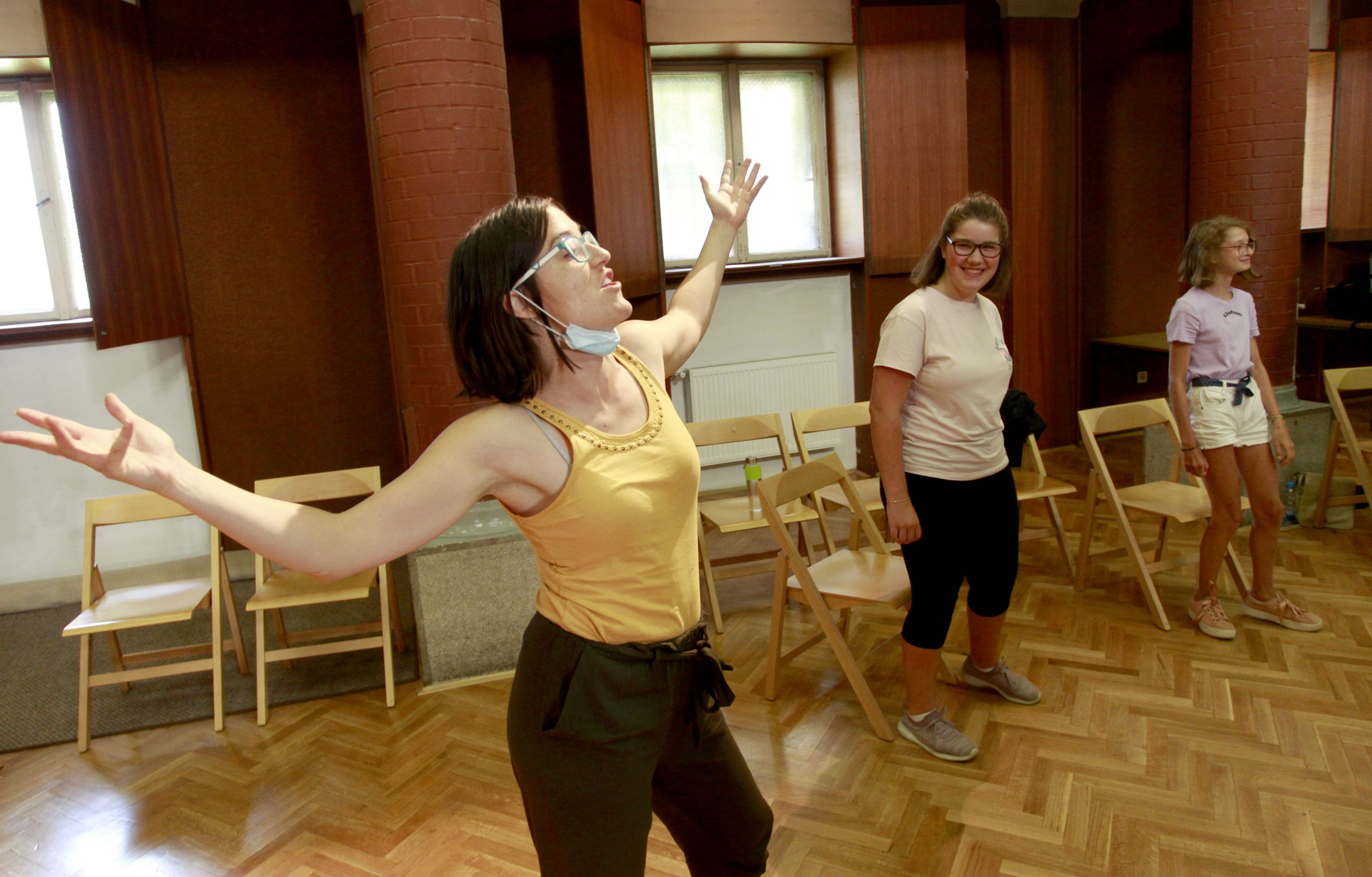 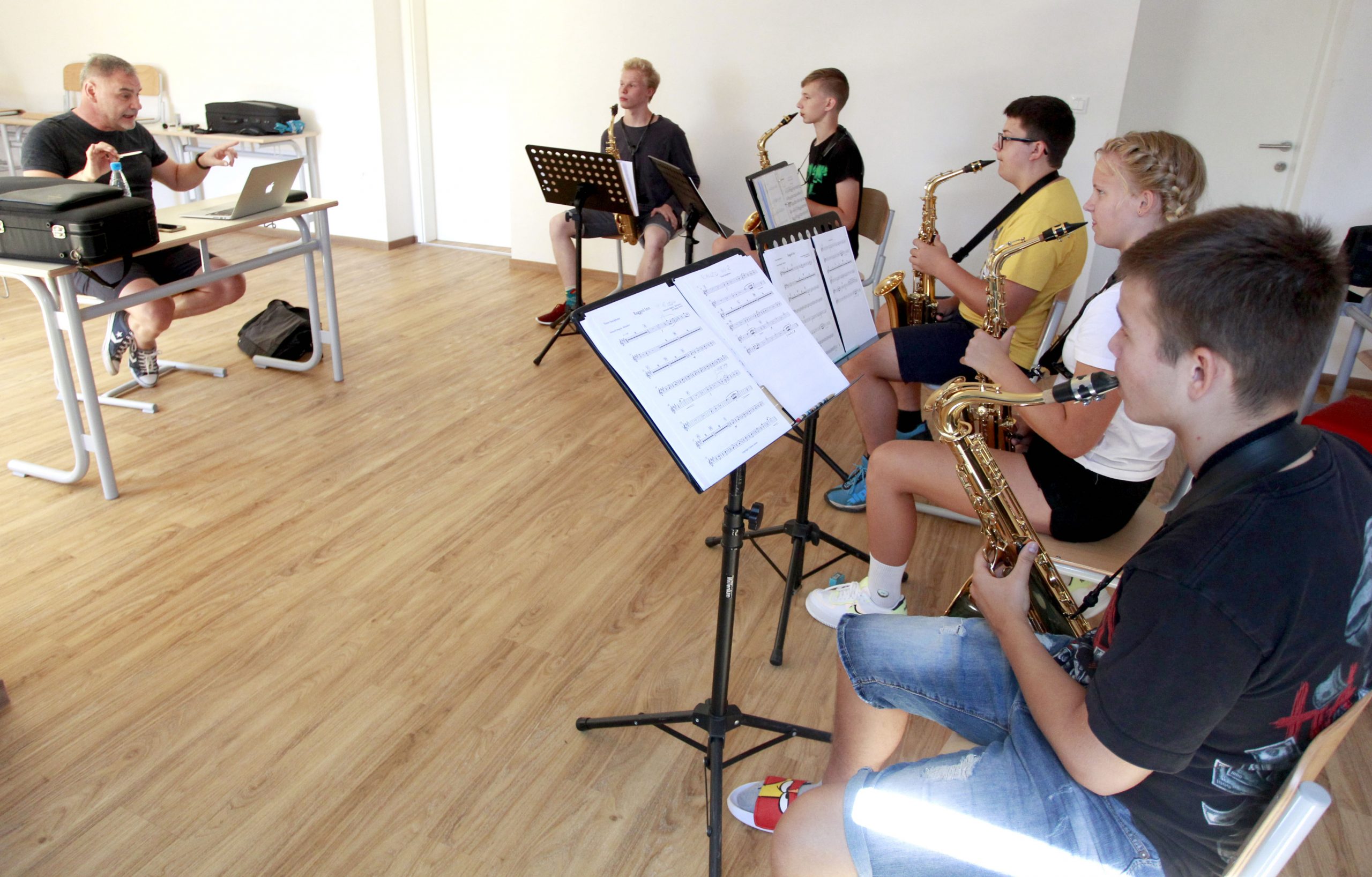 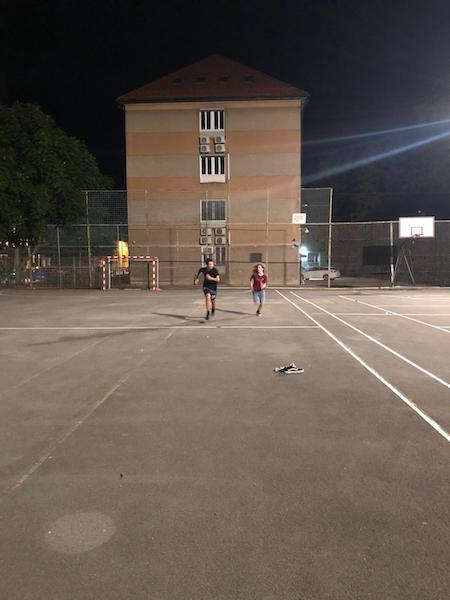 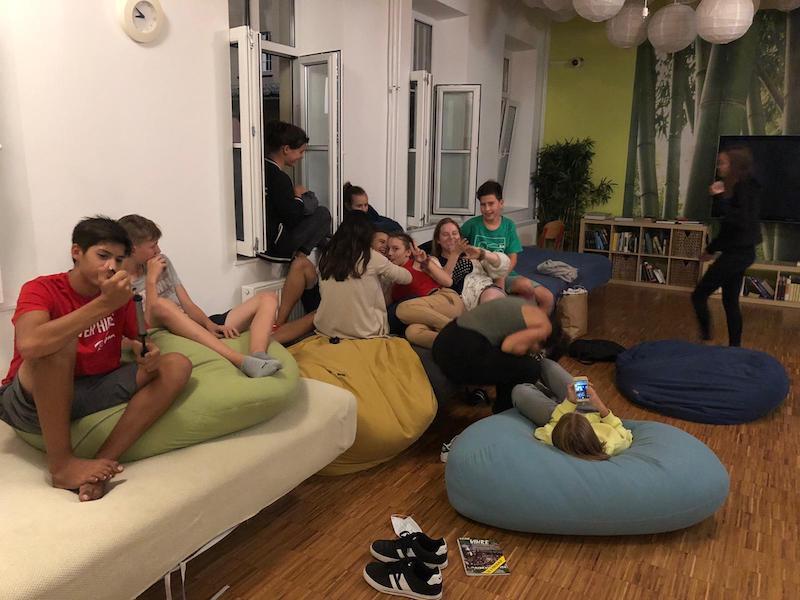 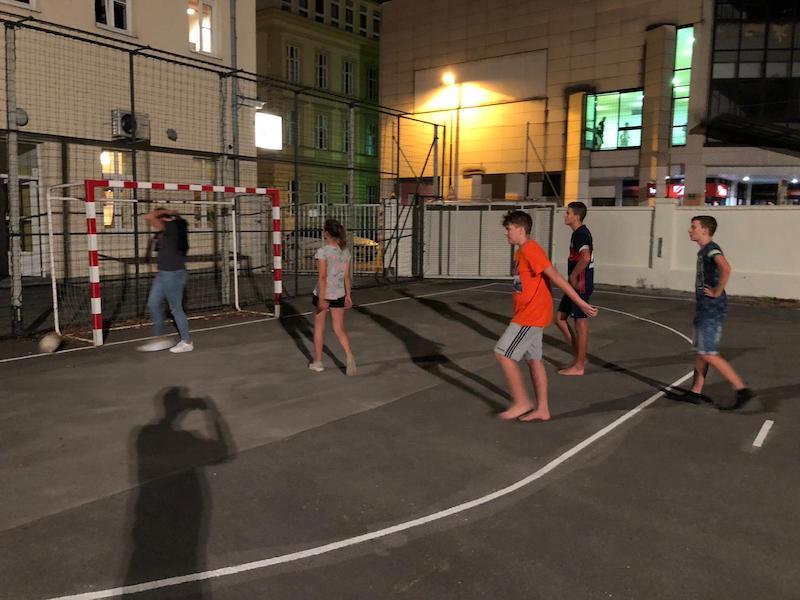 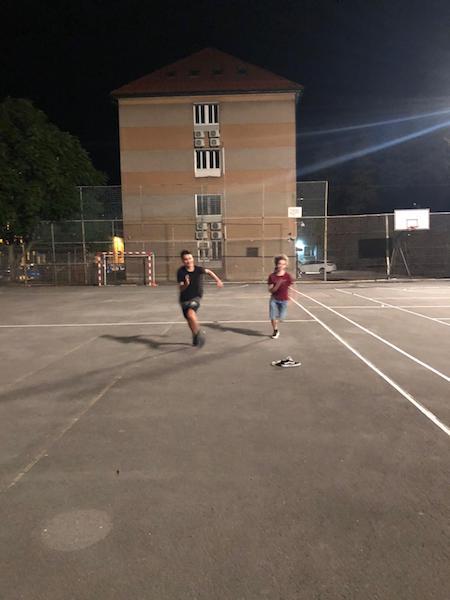 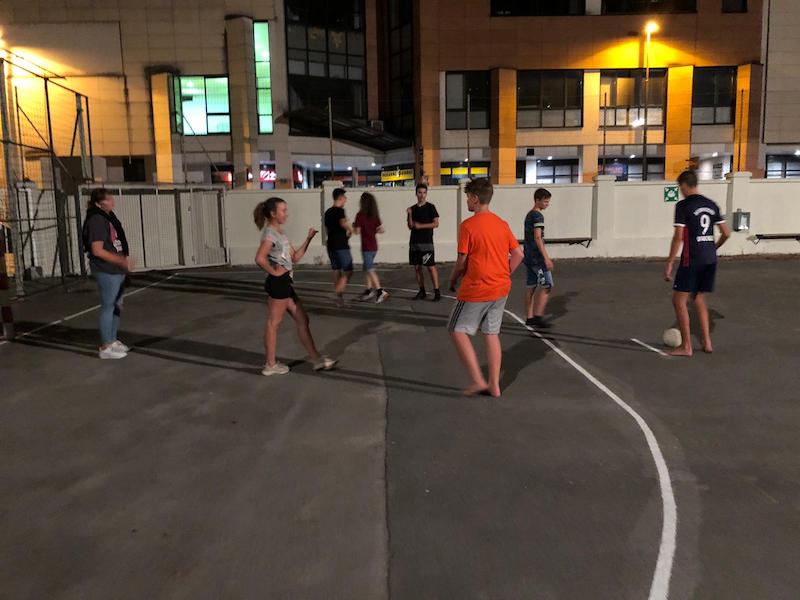 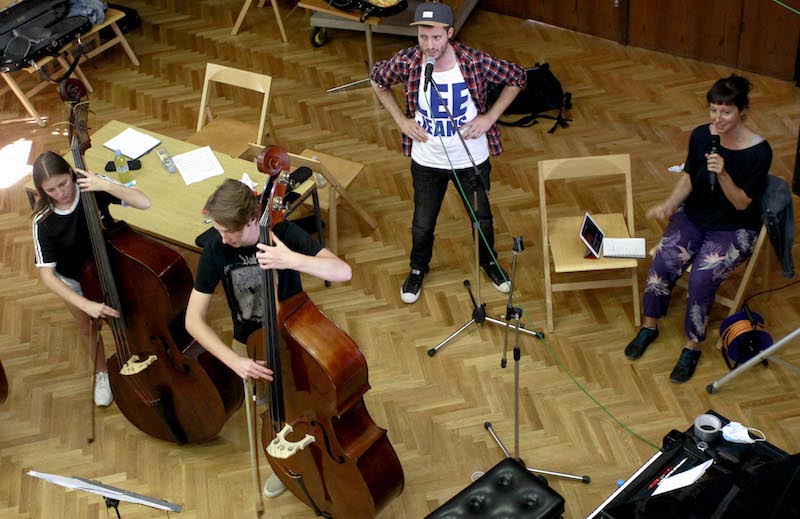 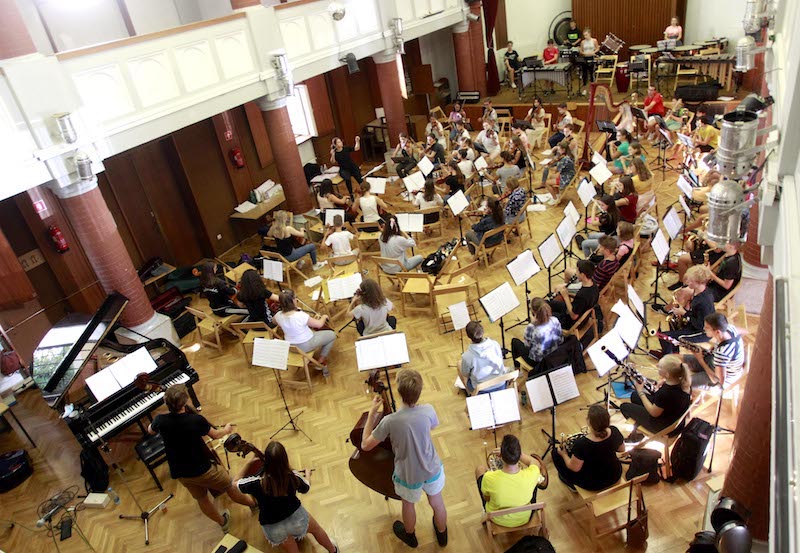 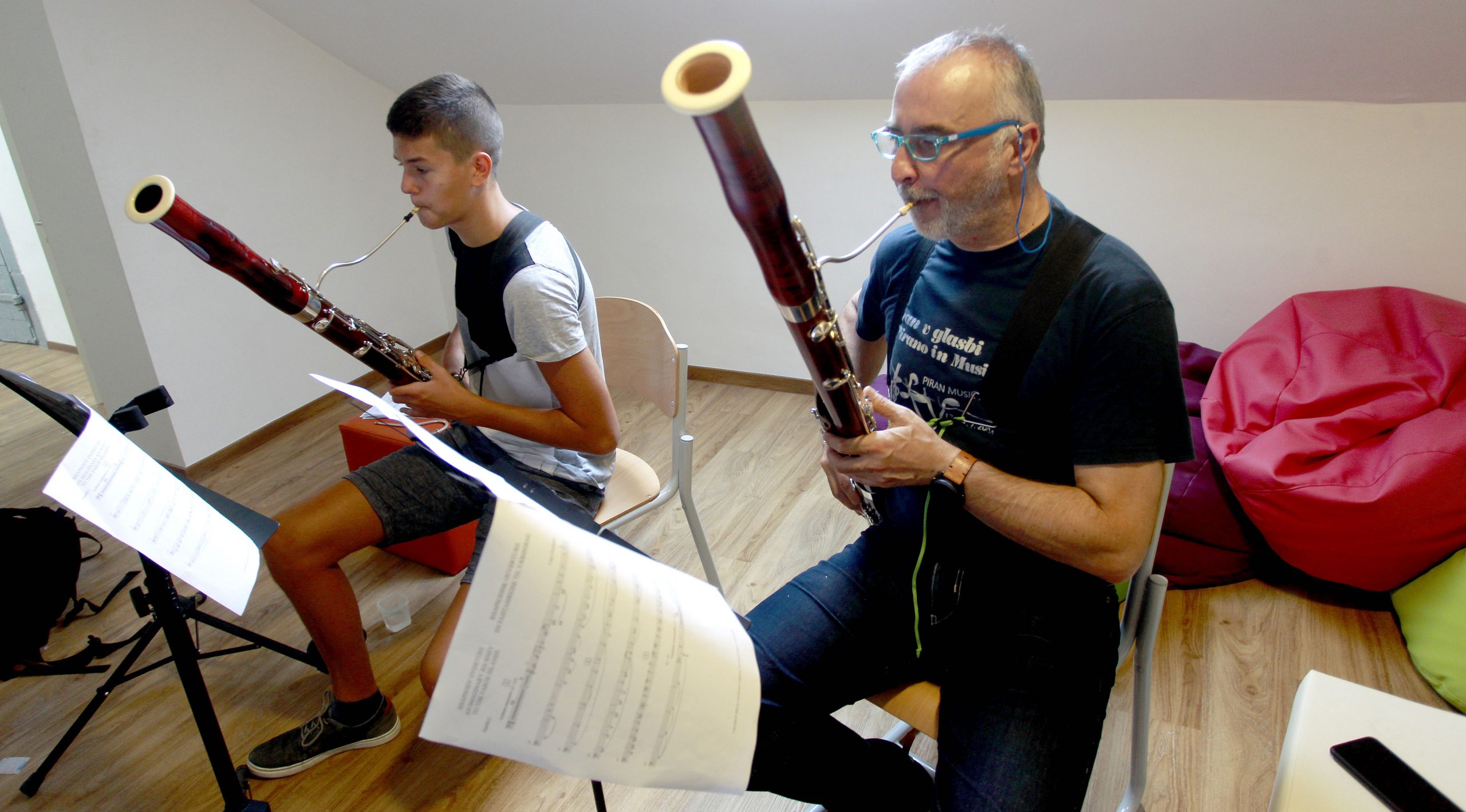 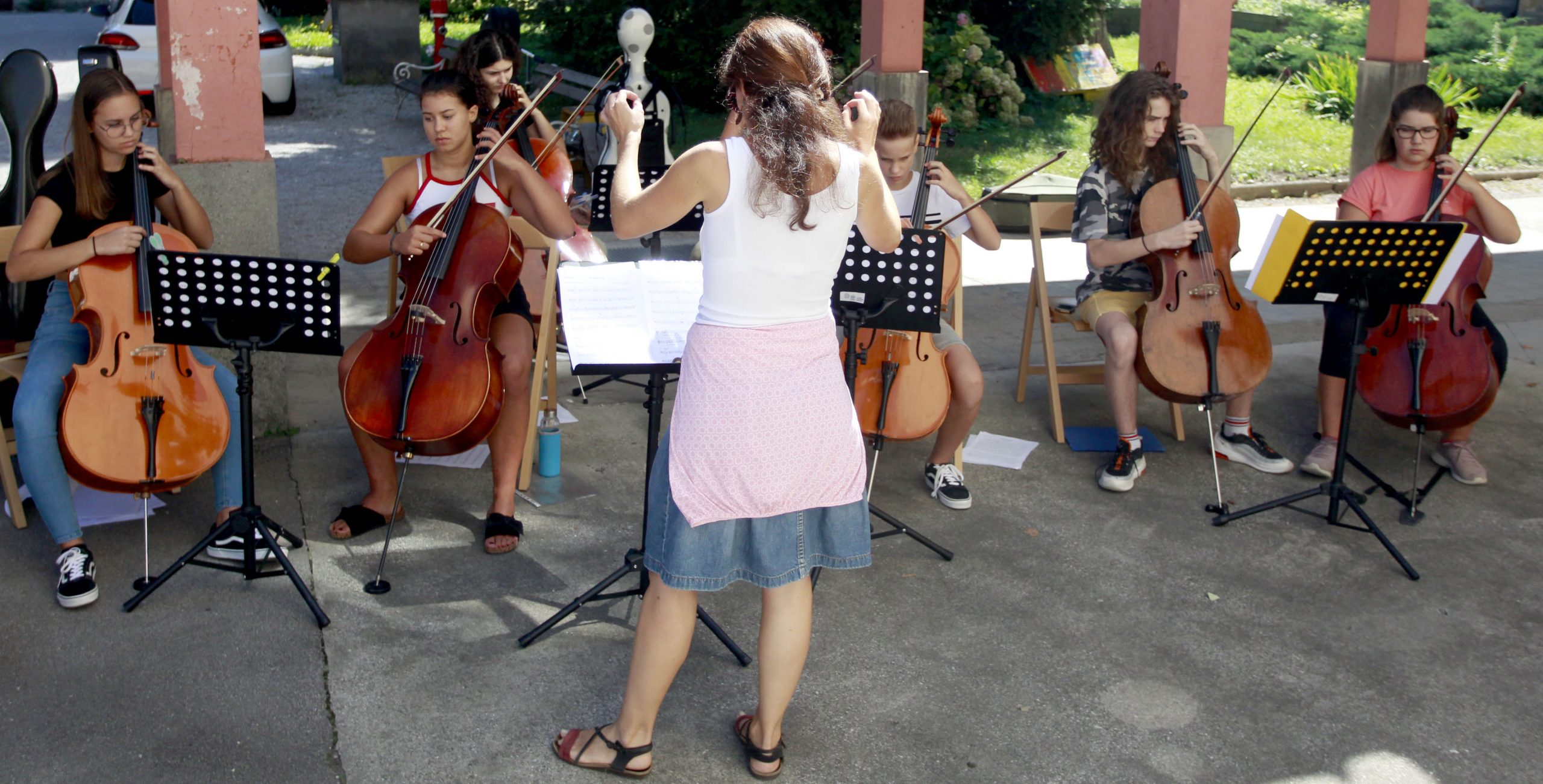 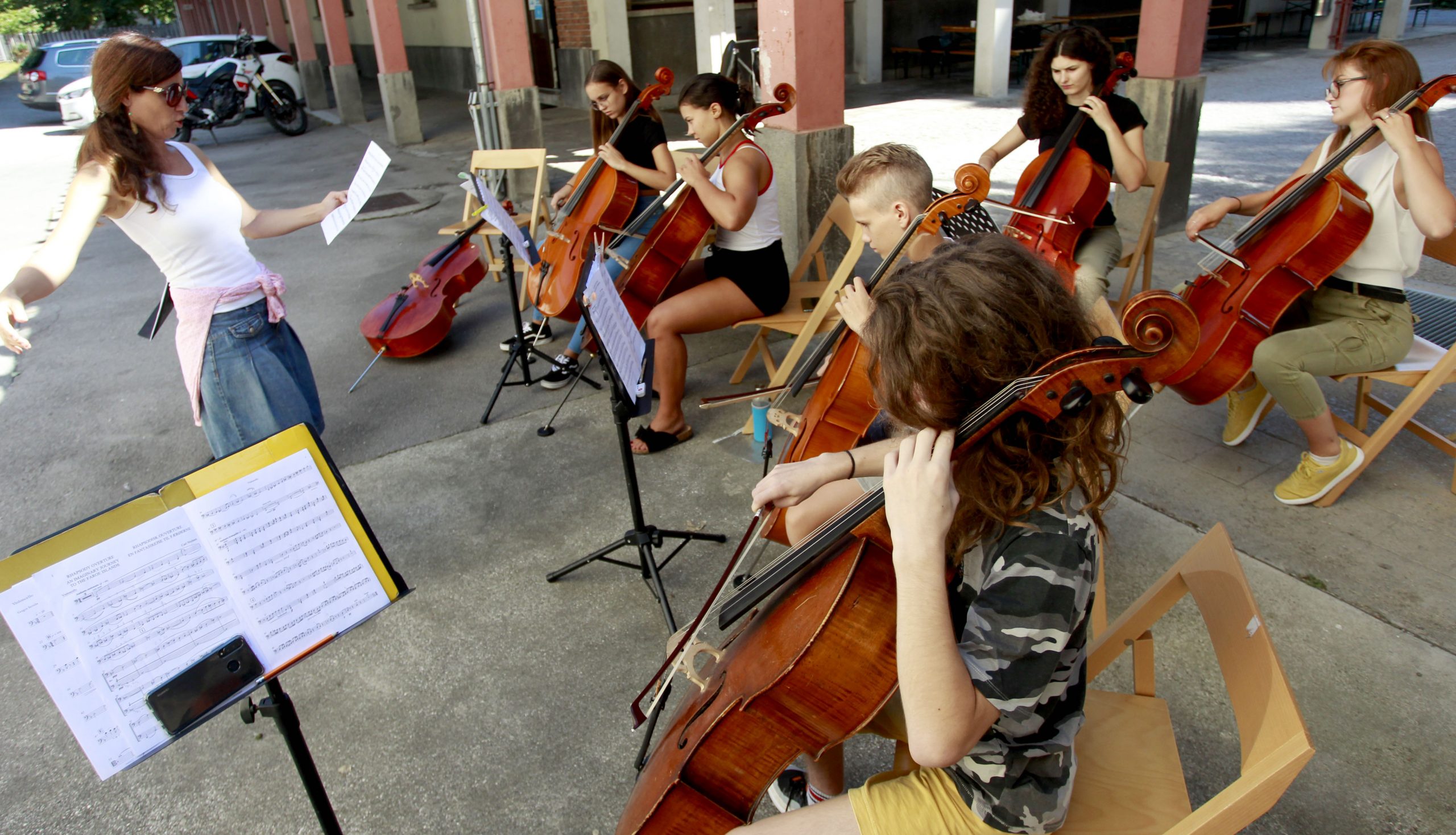 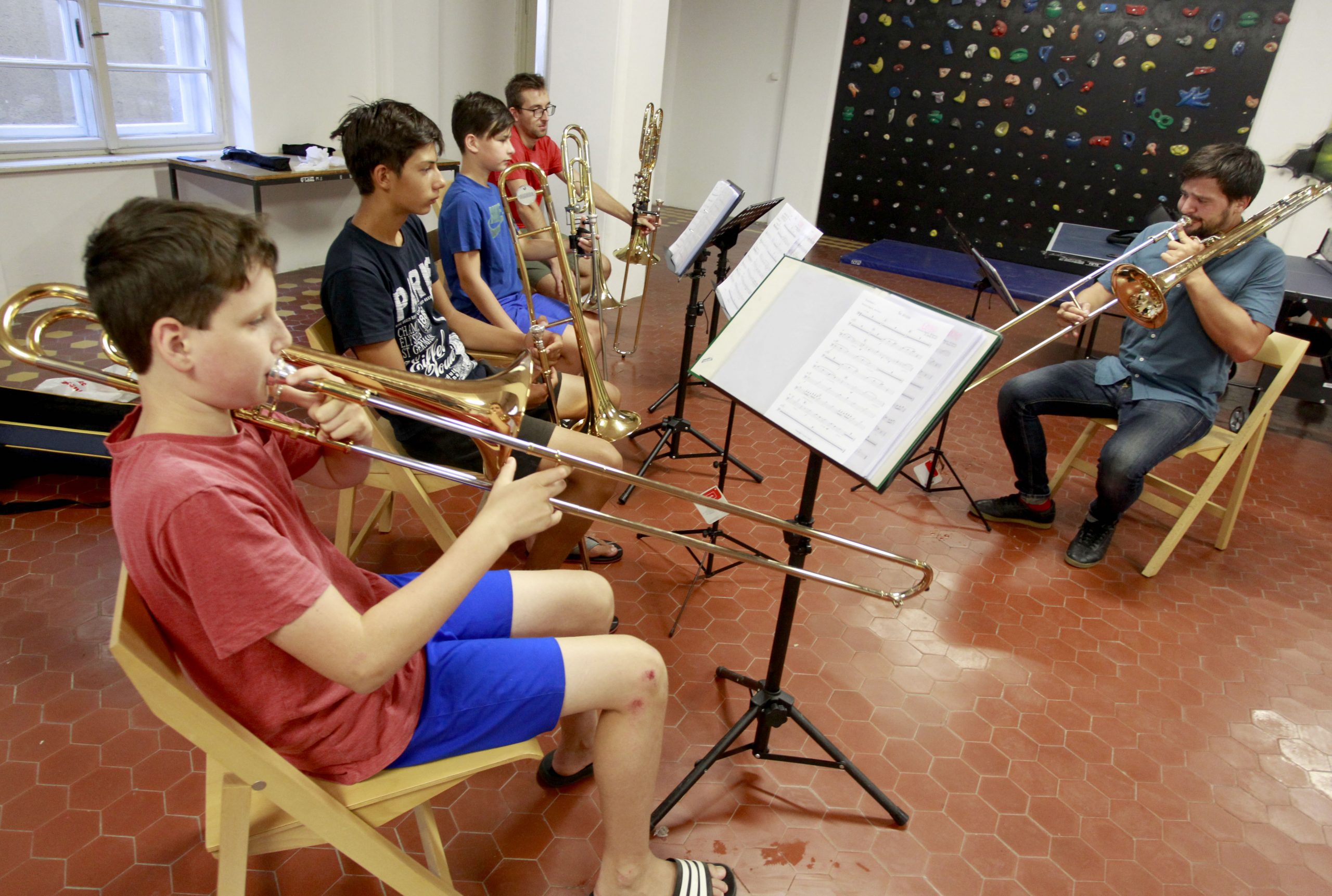 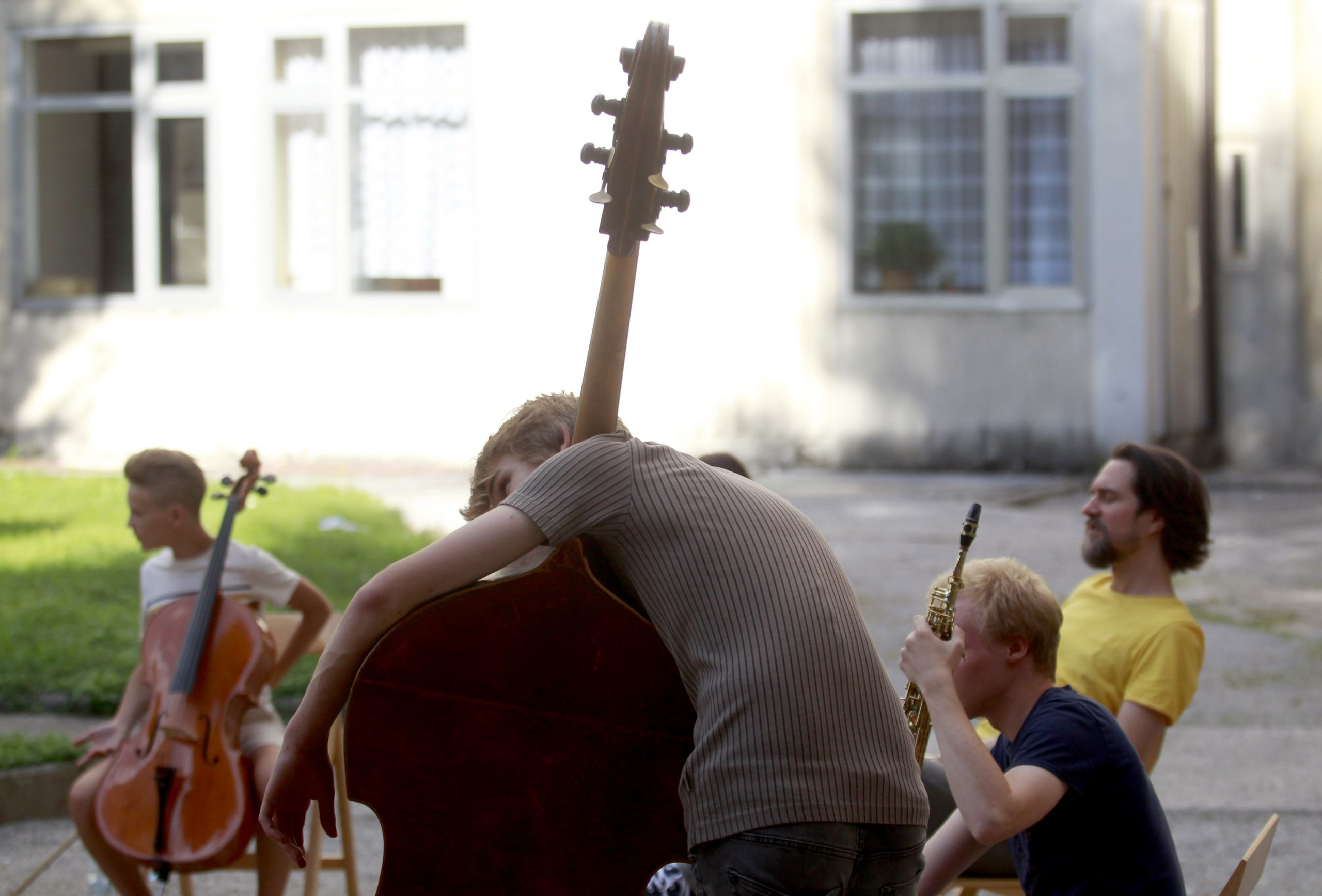 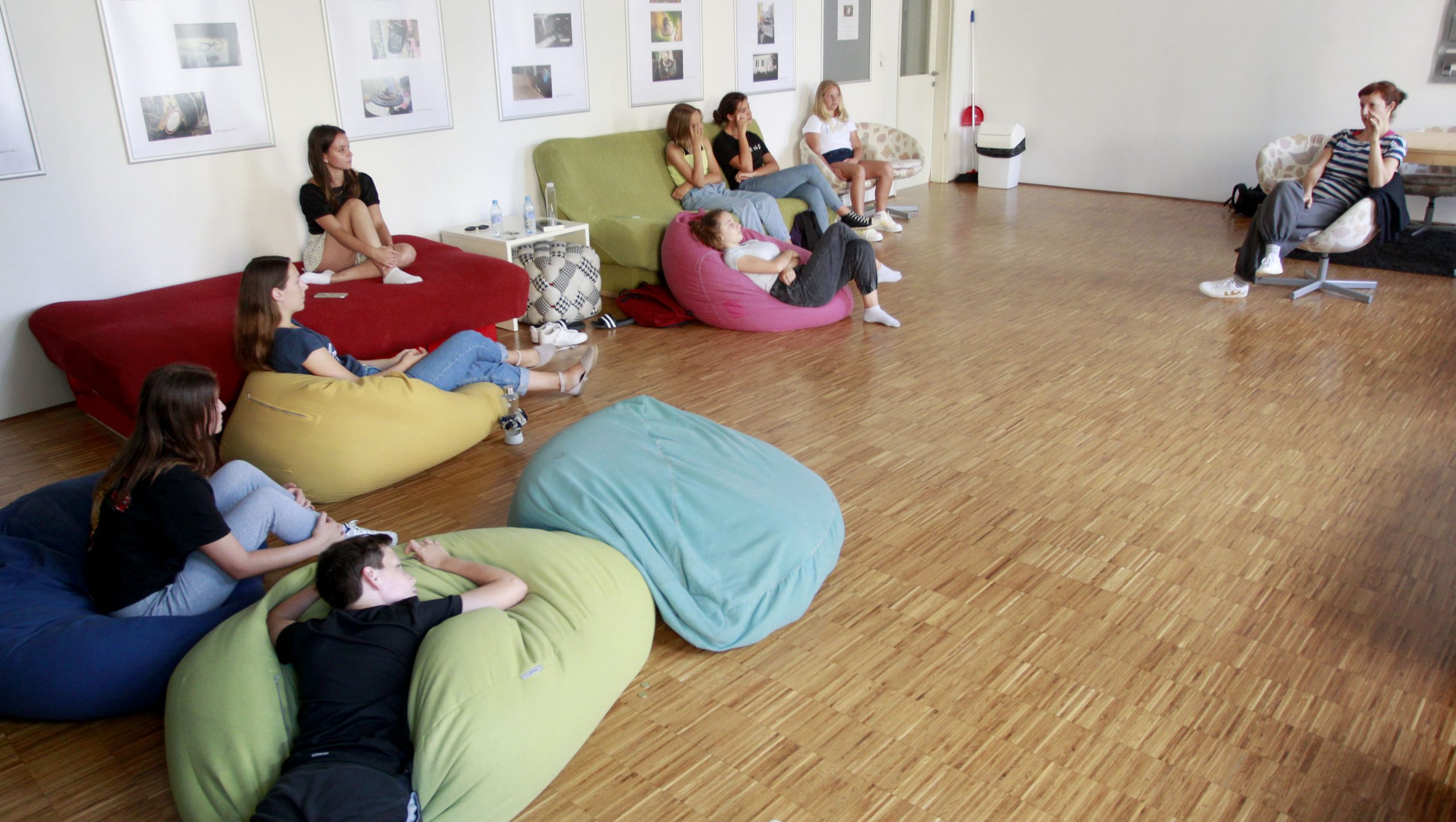 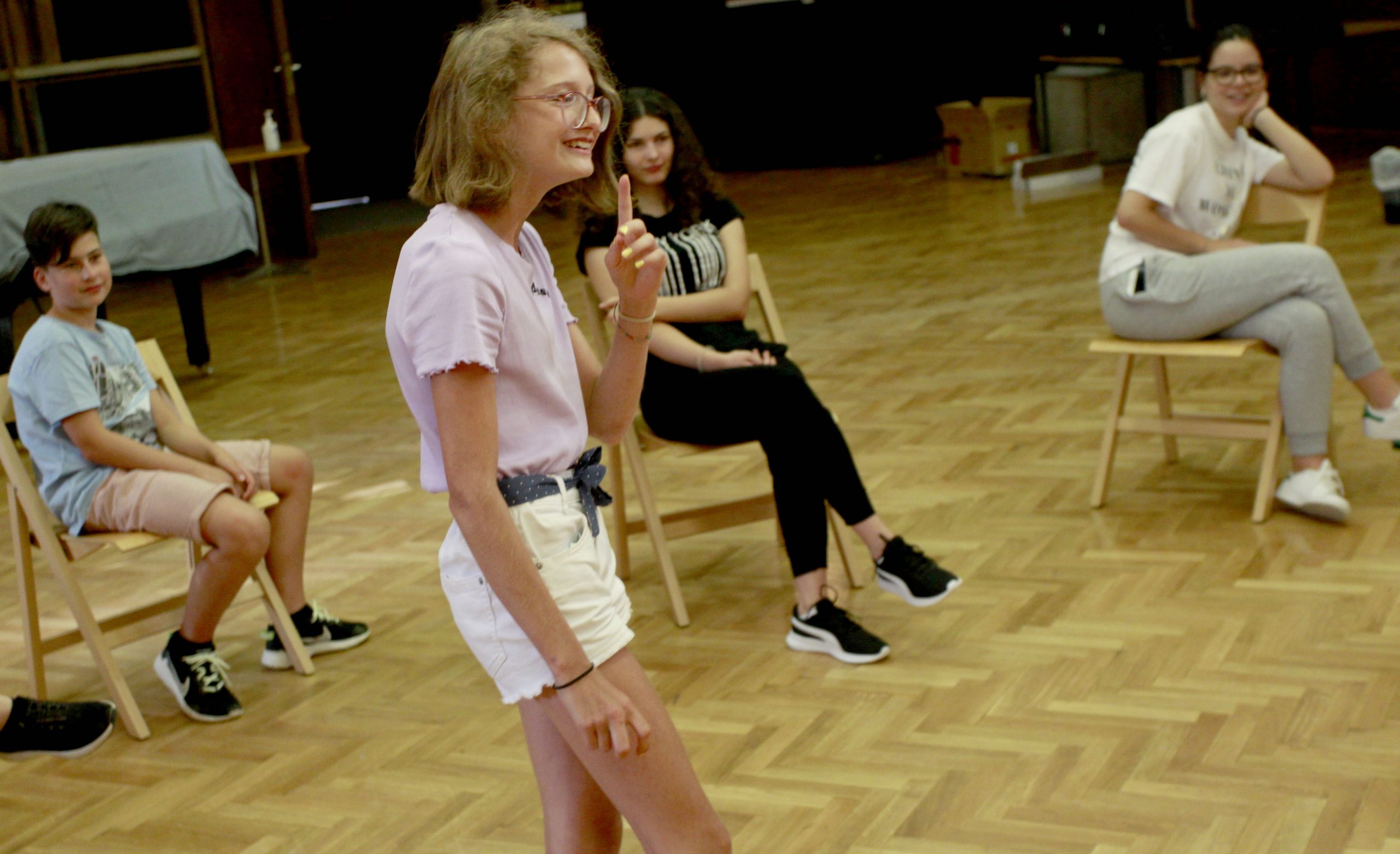 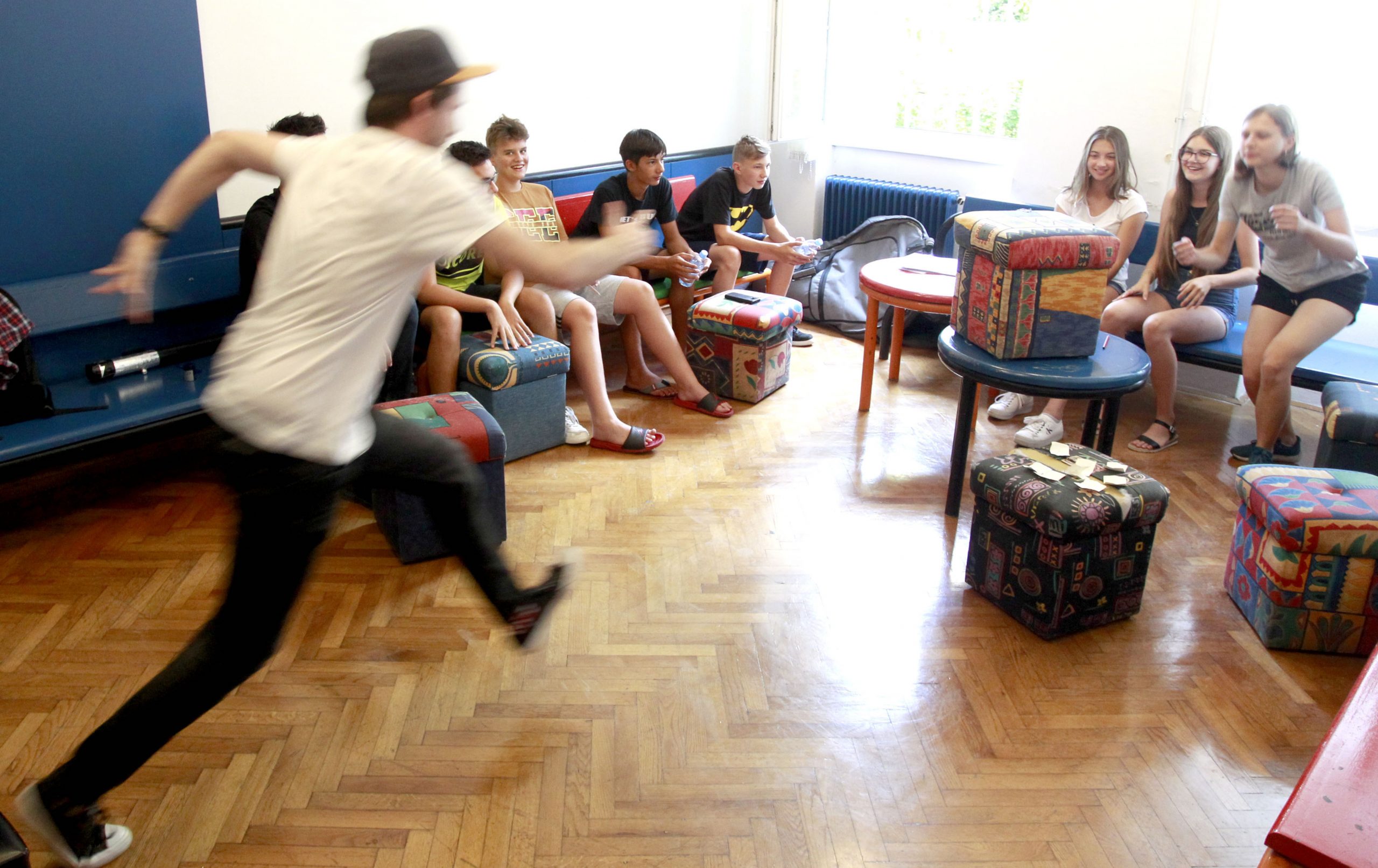 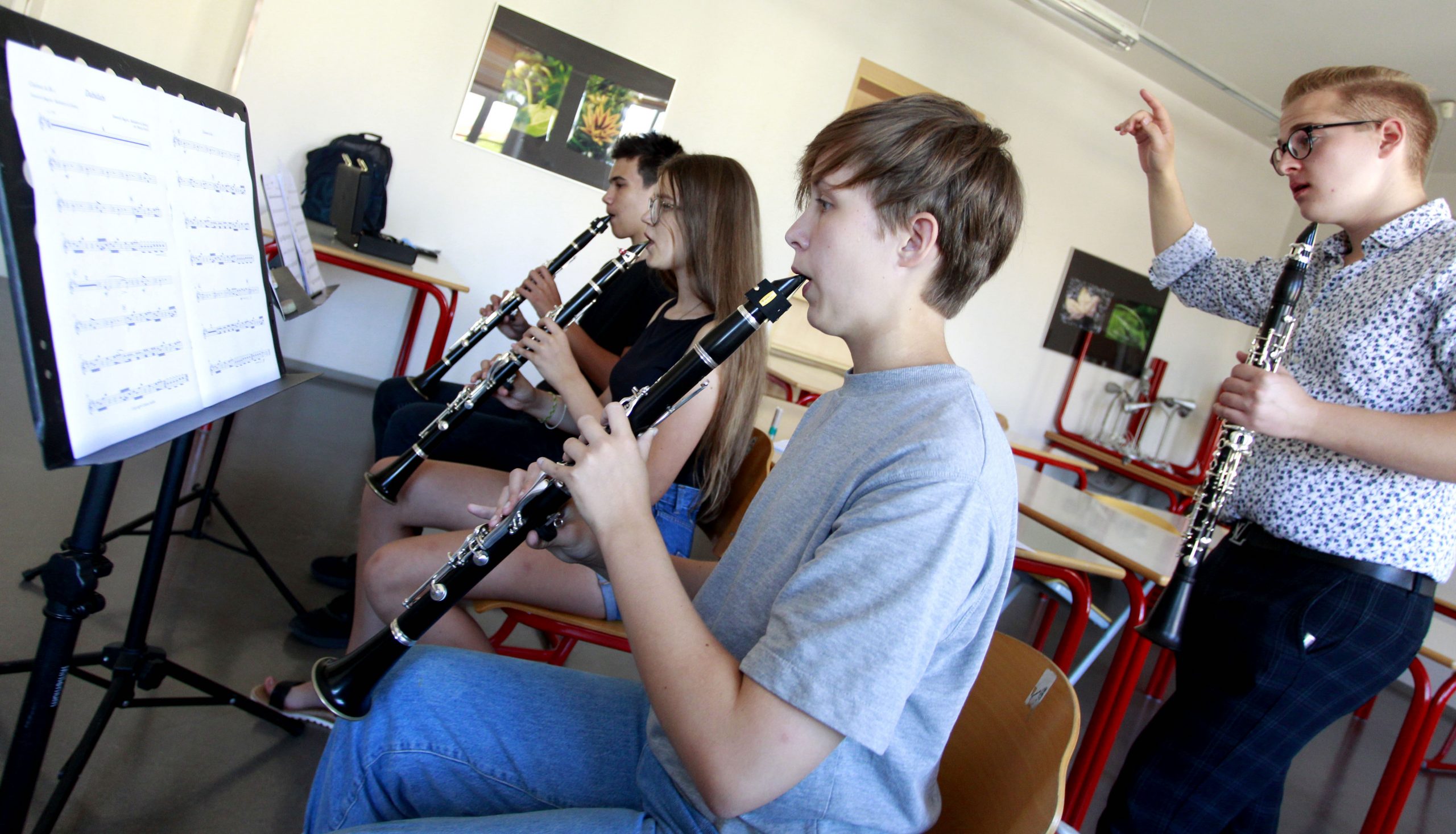 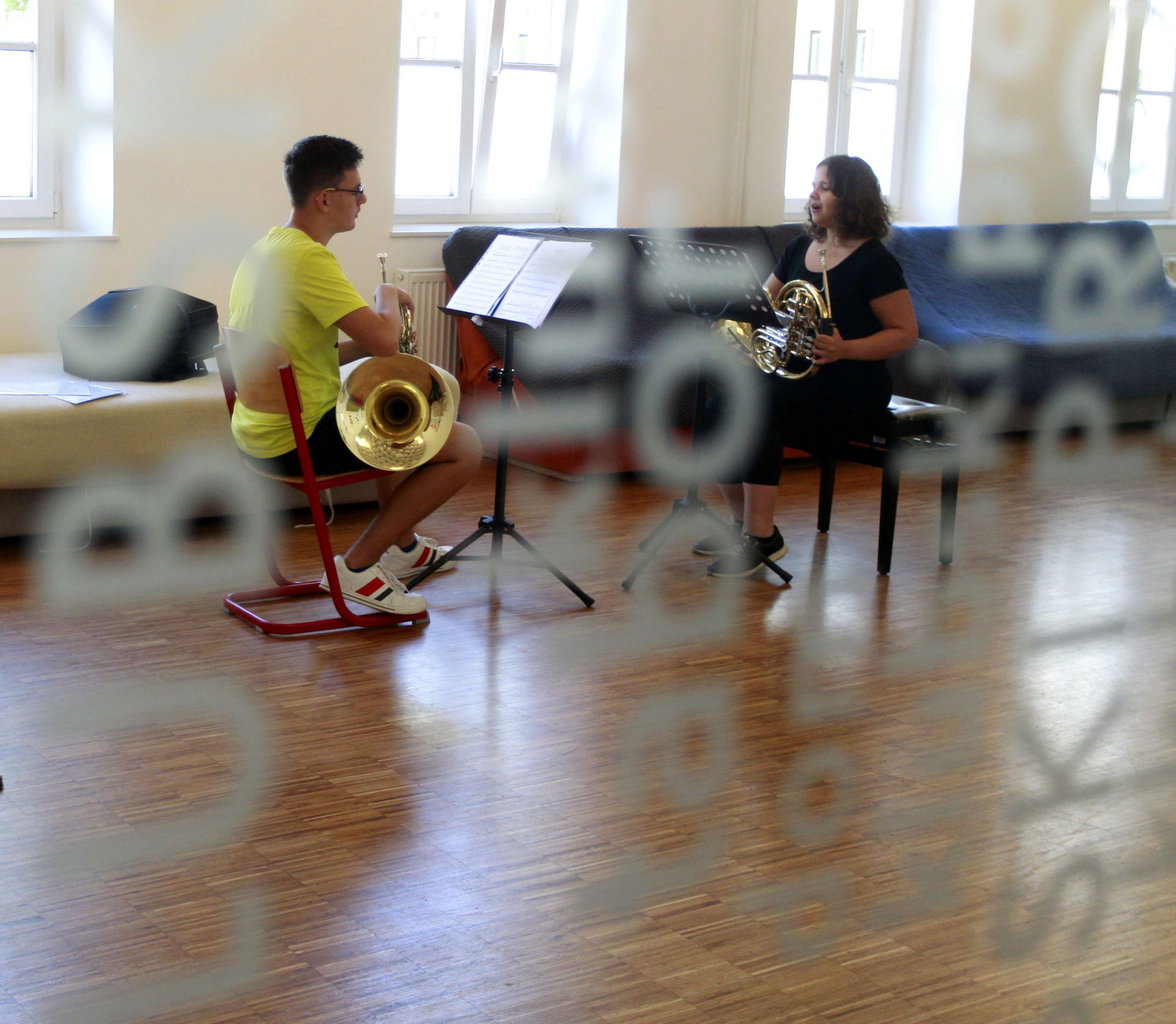 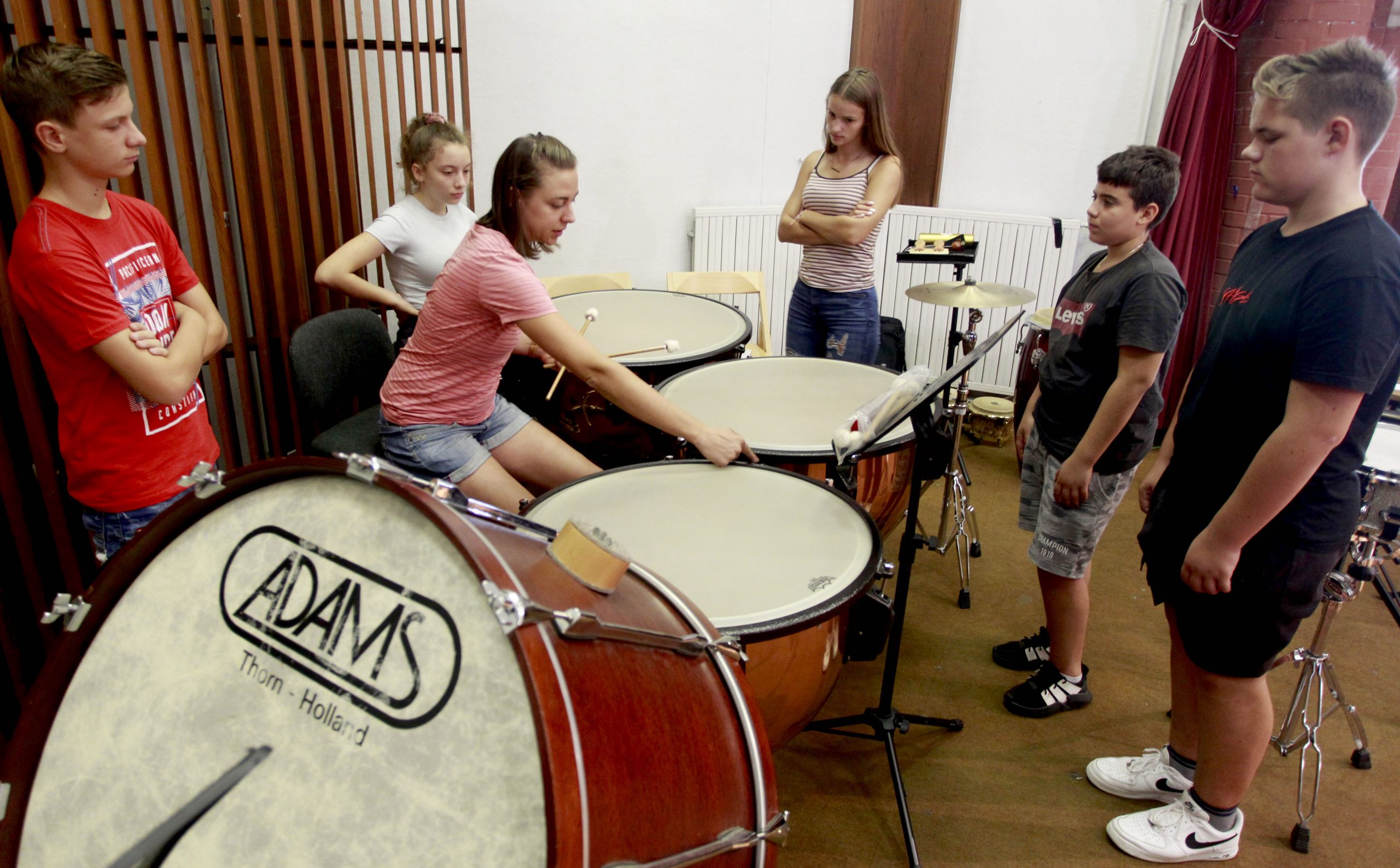 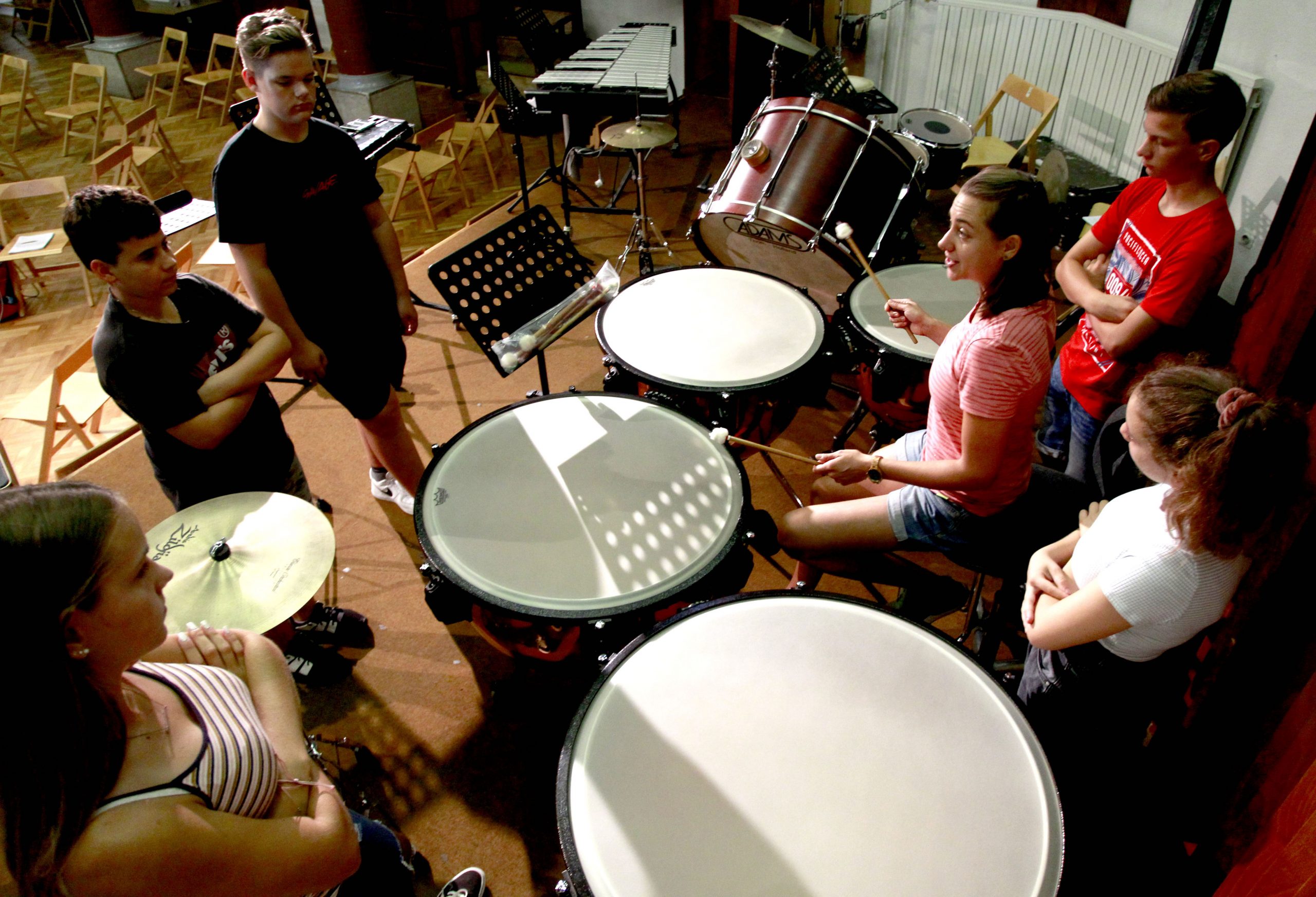 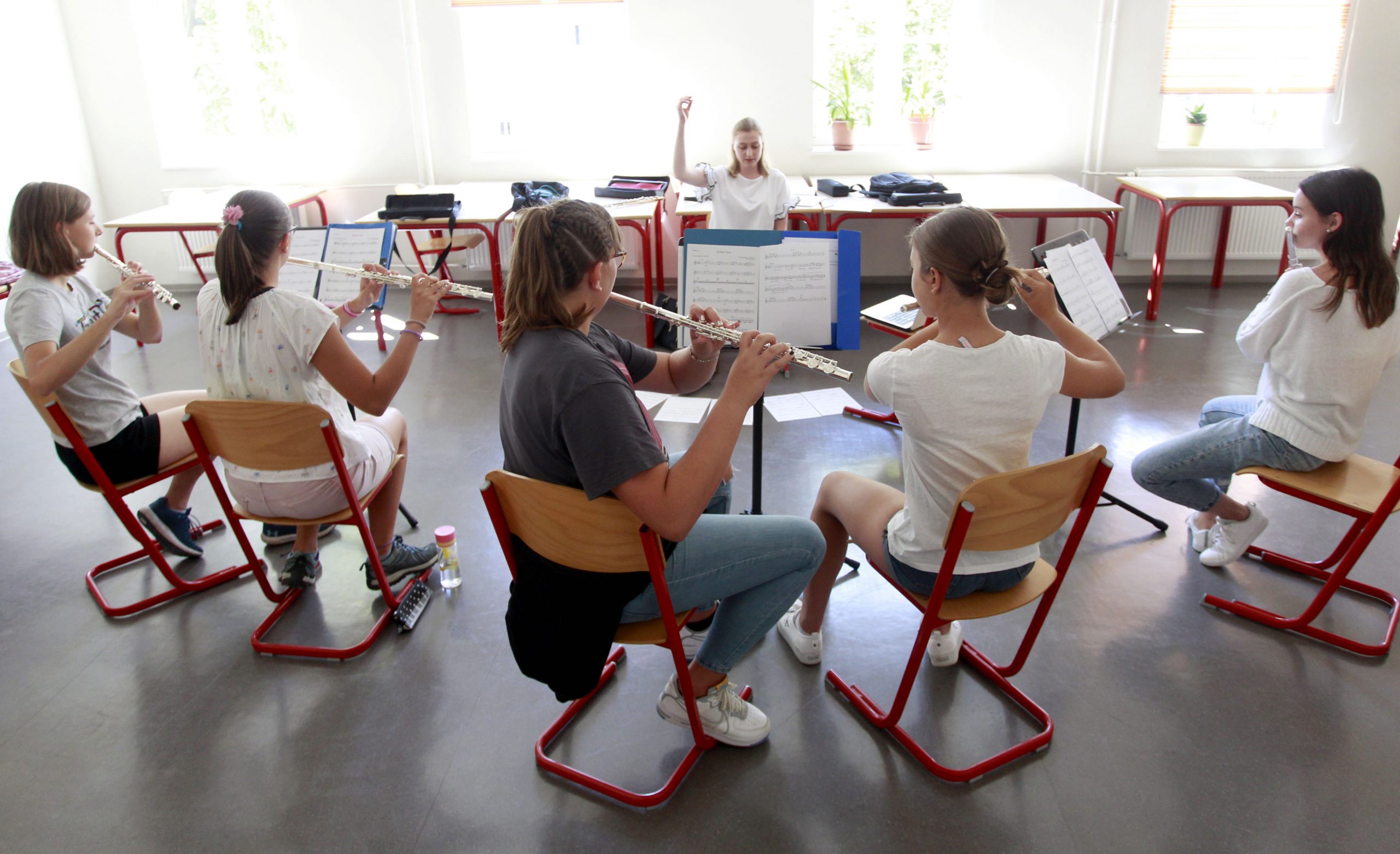 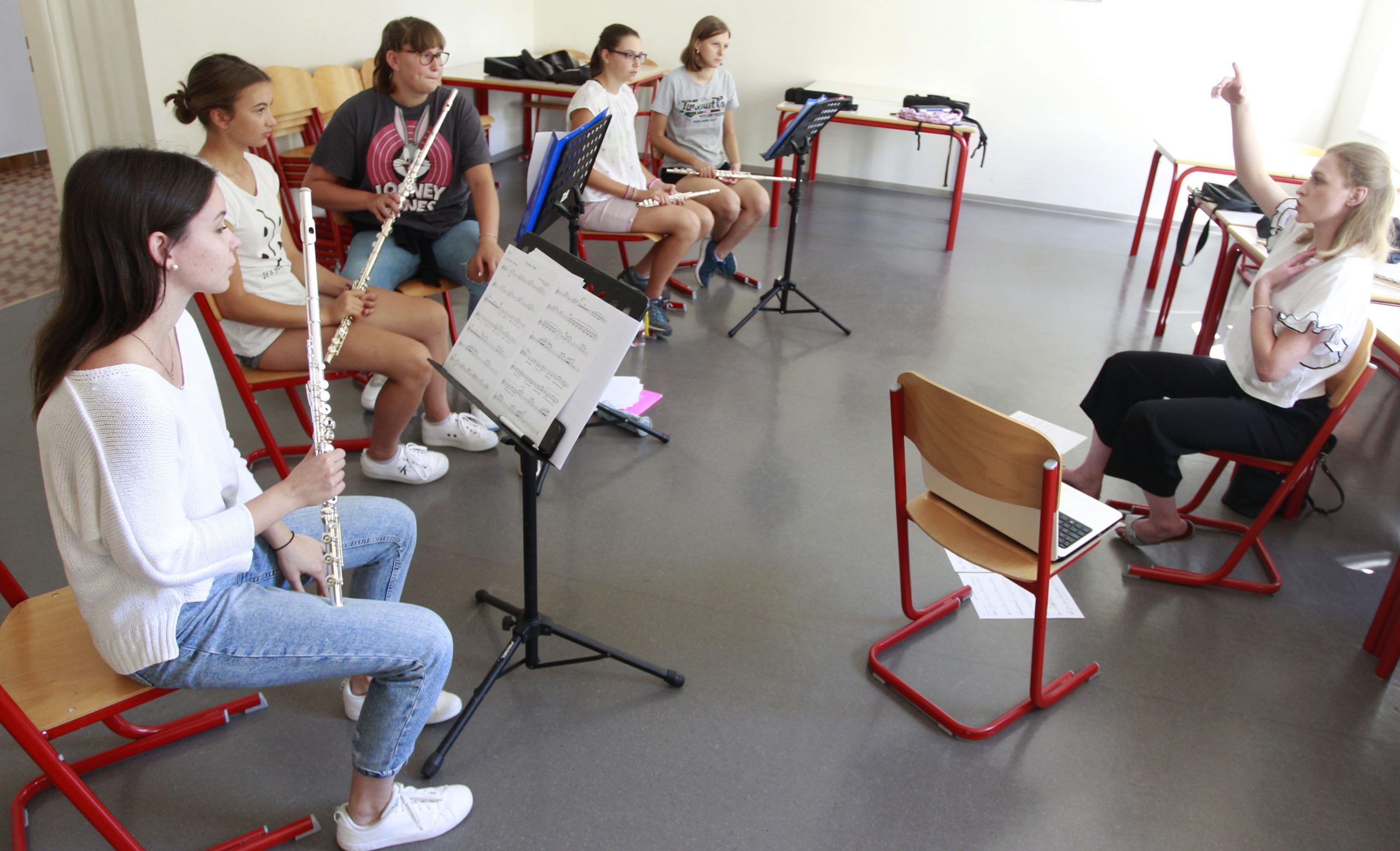