The main message of our project Ragazzi del ‘99 was that no wars in the future should ever occur. The young people, their potentials, talents and creativity as well as their contributions to the society are much precious. They are the most significant wealth of Europe treasures. Europe’s duty, as well as the obligations of the individual countries, is to create the conditions for the healthy development of these young generations.

In 2018 has Mittelfest – International Festival in Cividale del Friuli focused on the Millennials – the people born on the turn of millenniums. They were born at the end of the 20th century and the beginning of the 21st century. They’ve grown up together with EU, and they are indeed the people of the New Age. 2018 was also a year when we commemorated the end of the First World War. Ragazzi del ’99 were the kids on the turn of the 19th century into the 20th. They spent their early youth in the terrible war. Many of them lost their lives in the battles. These boys defended their country and Europe. The comparison between Ragazzi del ’99 and the Millennials seem to unavoidable.

The performers were Ljubljana International Orchestra in collaboration with Sarajevo Philharmonic Orchestra and other participants connected through EU funded project Music up close network. They came from different regions, the most were from Slovenia, Bosnia and Herzegovina, Italy, but also from Kosovo, Turkey, South Korea and Argentina. Altogether there were musicians from 20 countries. Živa Ploj Peršuh conducted the concerts and young Italian pianist Viviana Lasaracina played Ravel’s Left hand Concerto. This important artistic project has drawn the regional, national and international attention: The National Slovenian Radio, RAI5 as well as the other international broadcasters have transmitted the event. 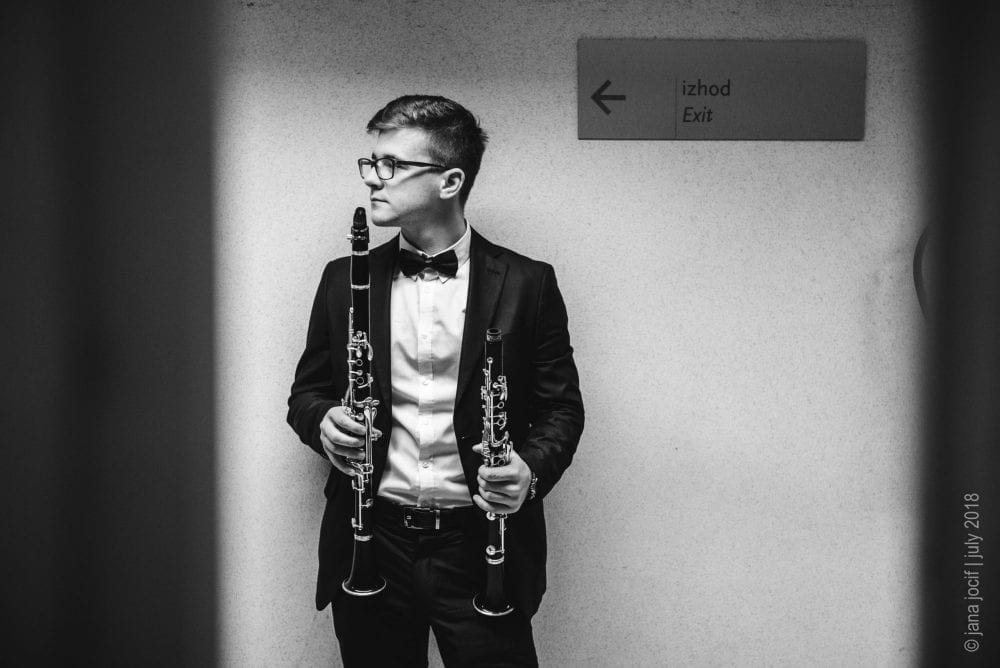 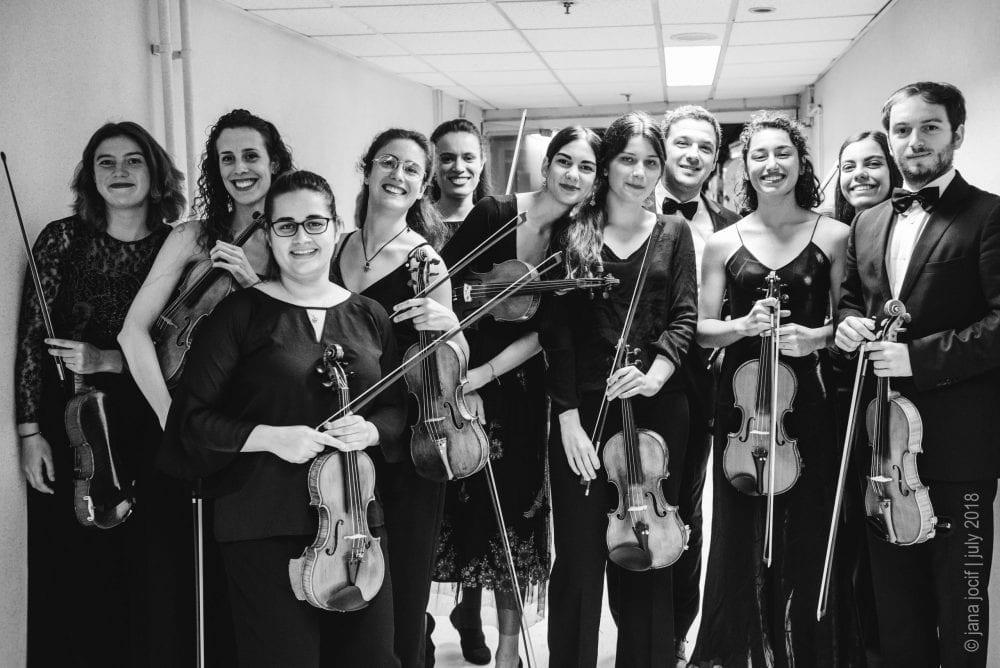 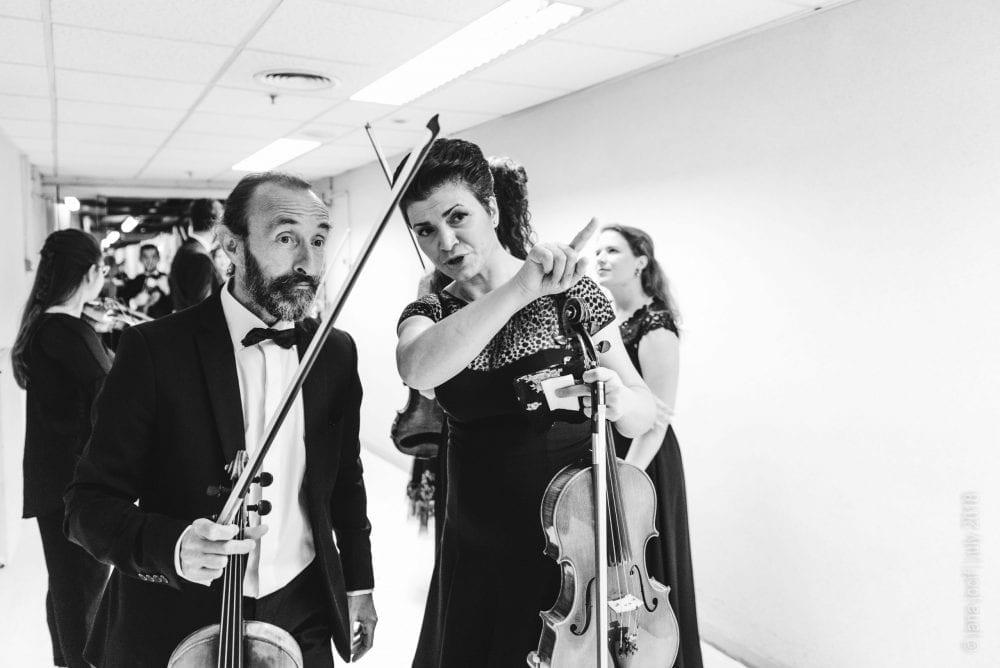 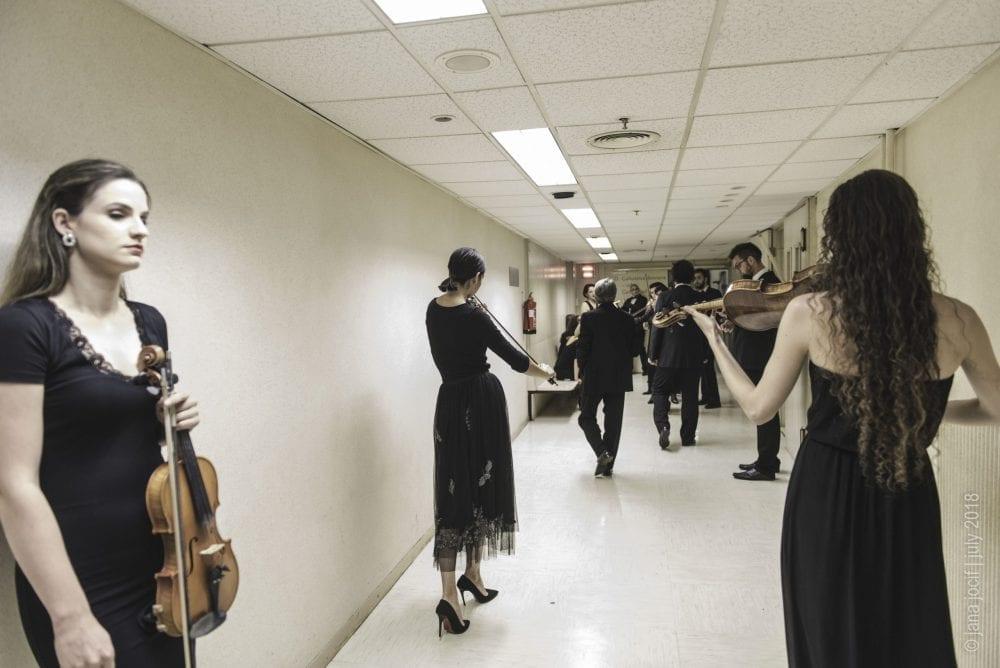 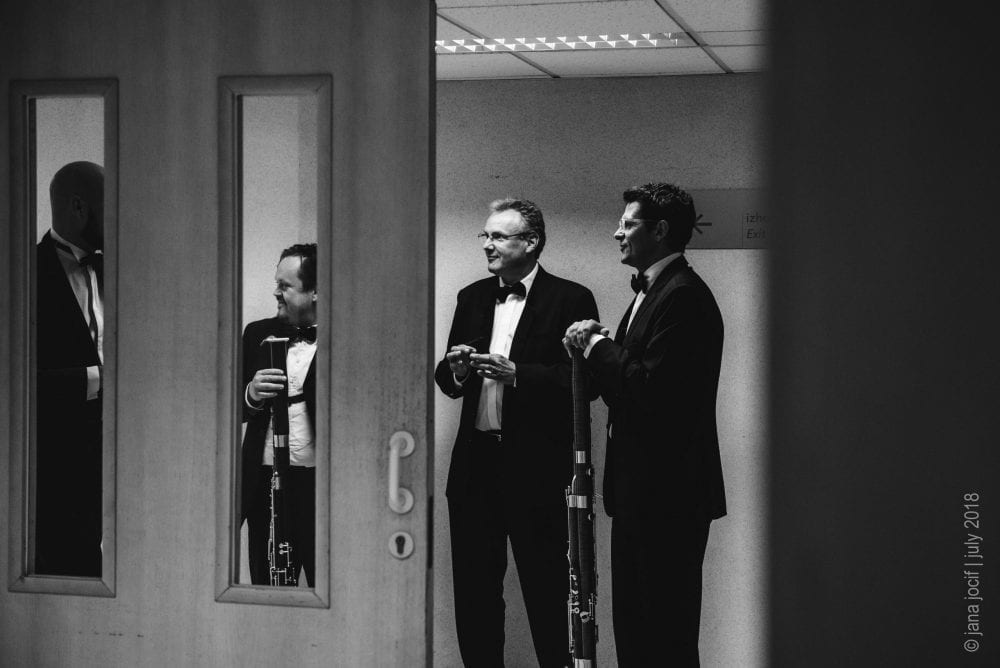 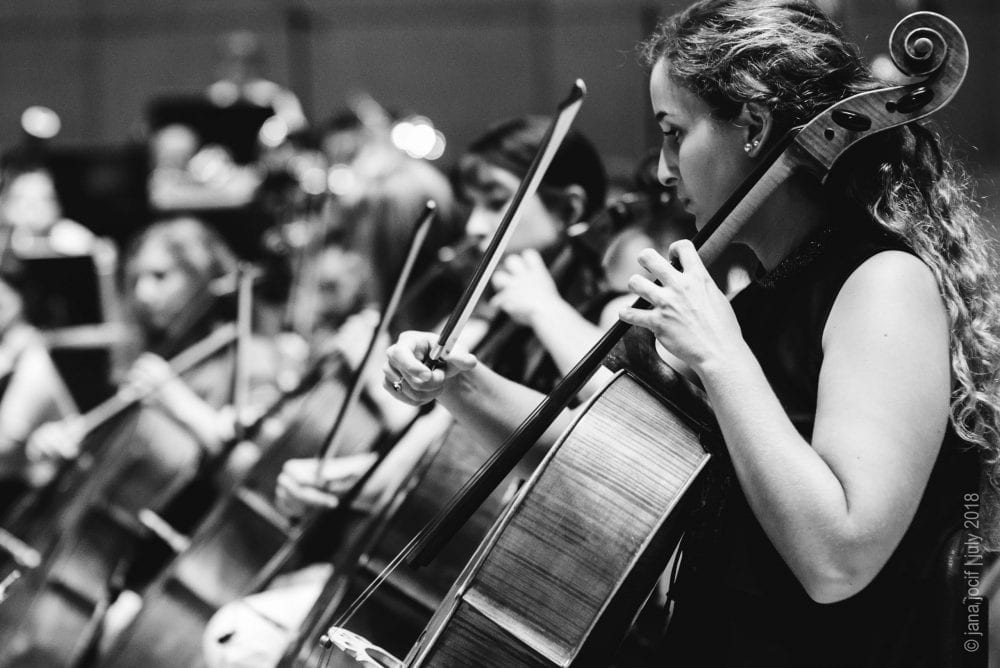