Jörg Winkler is the first viola of the Maggio Musicale Orchestra. He was a founding member of the Gustav Mahler Chamber Orchestra and a guest violinist for many orchestras such as the Munich Philharmonic Orchestra, Philharmonia London, the BBC National Orchestra of Wales and the Salzburg Camerata. He was also invited by Claudio Abbado and played in the Lucerne Festival Orchestra for many years.

Cellist Constantine Pfiz studied with George Faust in Berlin, with David Strange at London’s Royal Academy of Music and with Harvey Shapiro at New York’s Juilliard. From 1997 to 2011, he was a solo cellist in the Gustav Mahler Chamber Orchestra, and since 2014 he has been the first solo cellist in the Bergen Philharmonic. As a soloist, he played concerts with the Orchestra Mozart, Bremen and Munich Philharmonic Orchestra i.d. He is a member of Trio Clemente, which was awarded the 1998 ARD Music Competition and has performed at the Konzerthaus in Vienna, Amsterdam’s Concertgebouw, London’s Wigmore Hall and Carnegie Hall in New York. He is a founding member of the Lucerne Festival Orchestra. 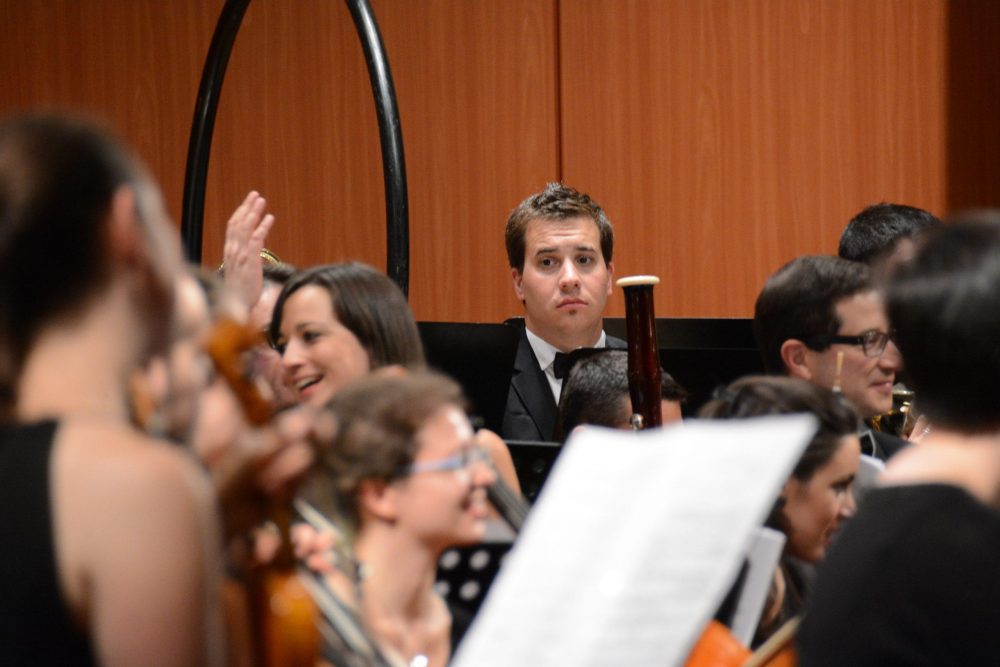 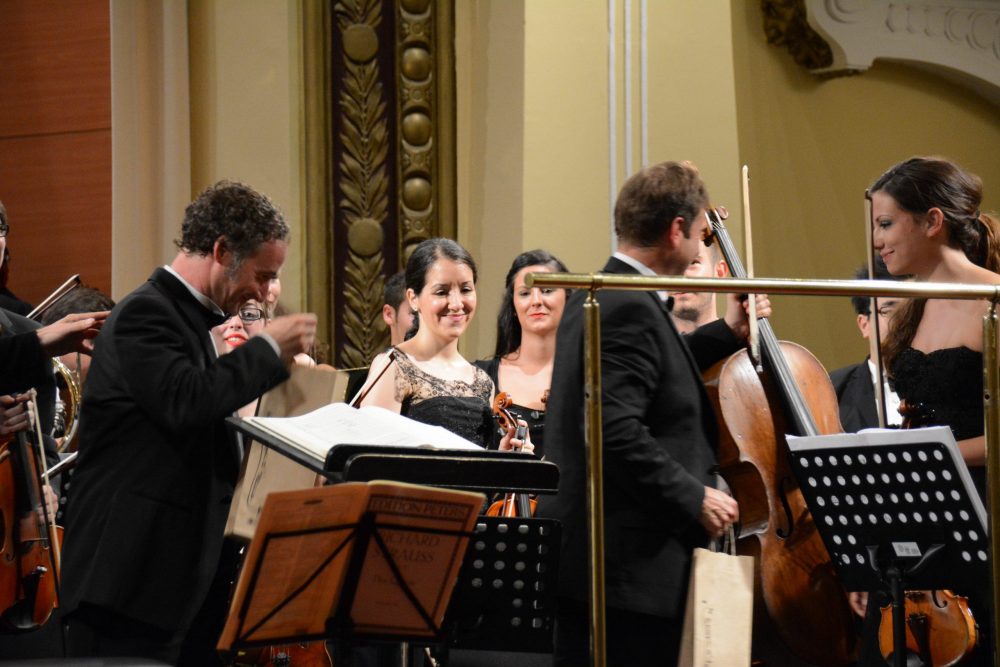 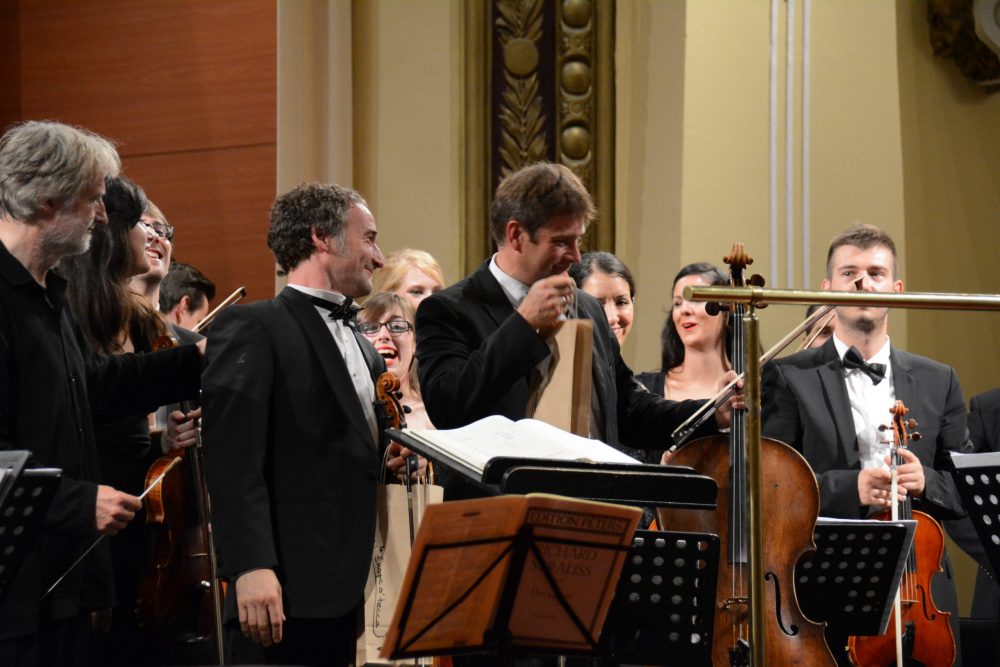 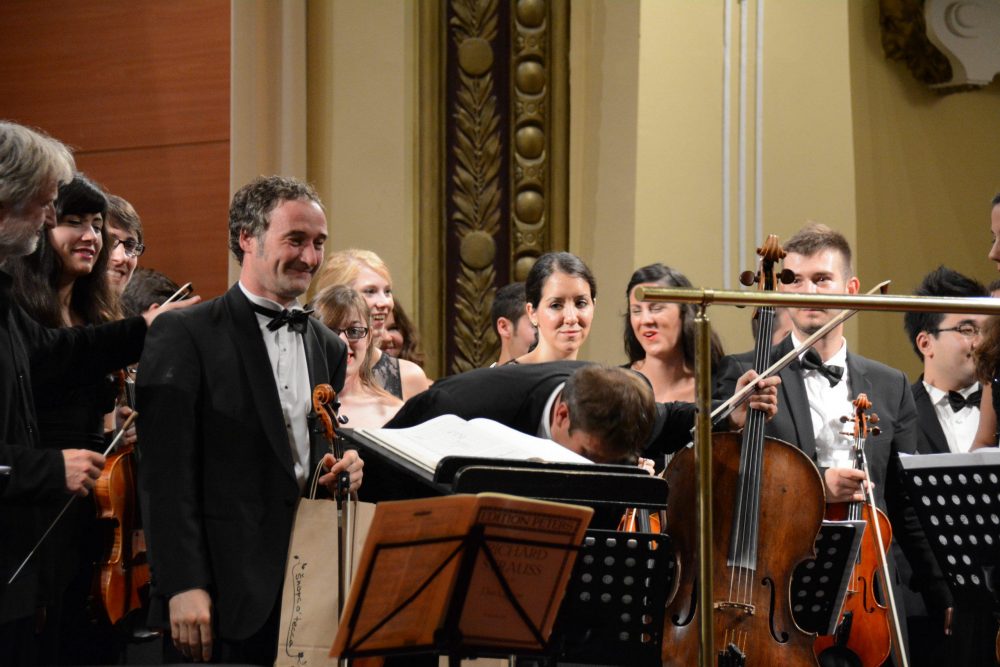 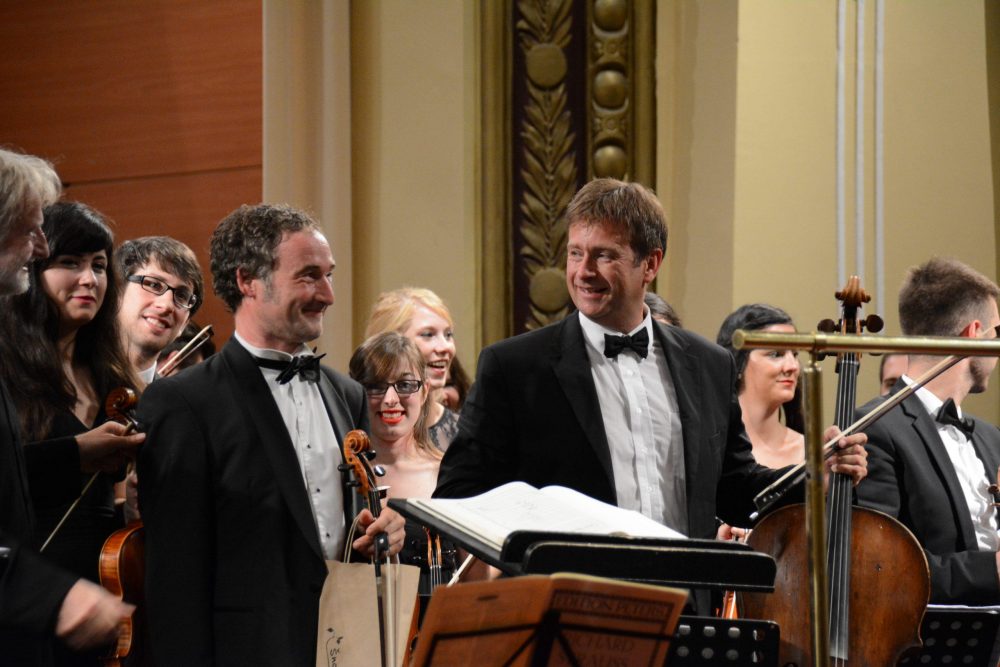 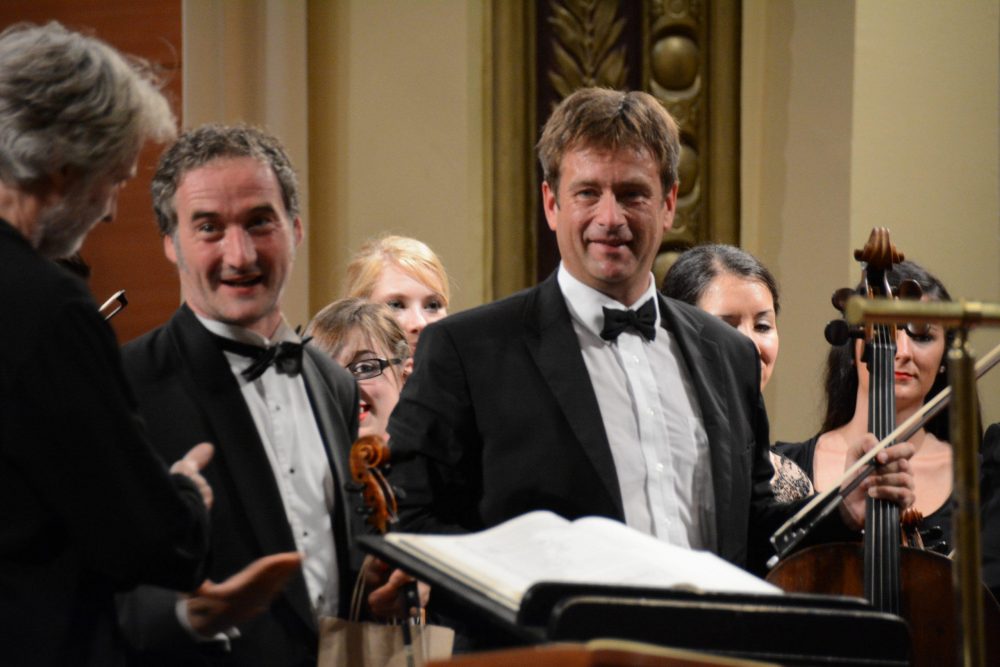