COLLABORATION WITH CONDUCTOR CARLO RIZZARI AND

Among symphonic music written by genius Beethoven, Brahms, Schumann, Verdi and Wagner this season we focused on some most valuable operatic works. Conductors were Živa Ploj Peršuh from Slovenia and Carlo Rizzari from Italy. 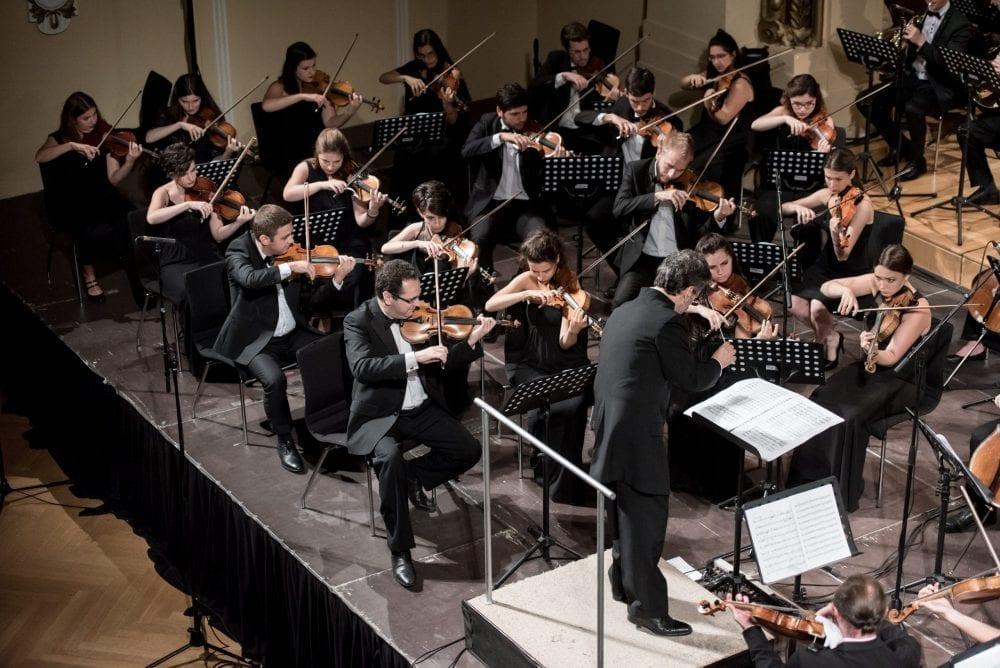 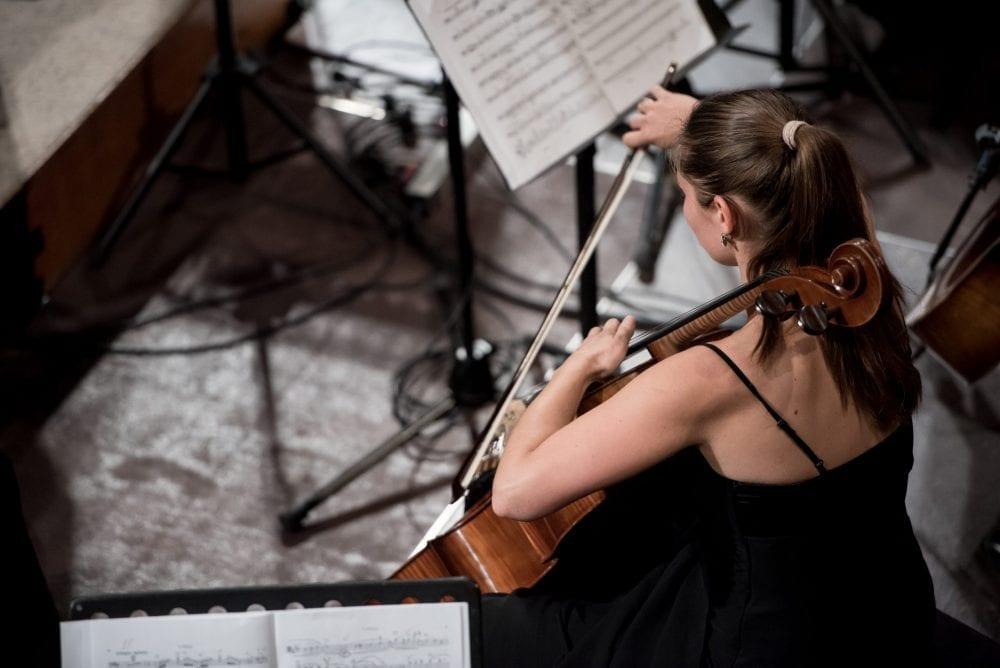 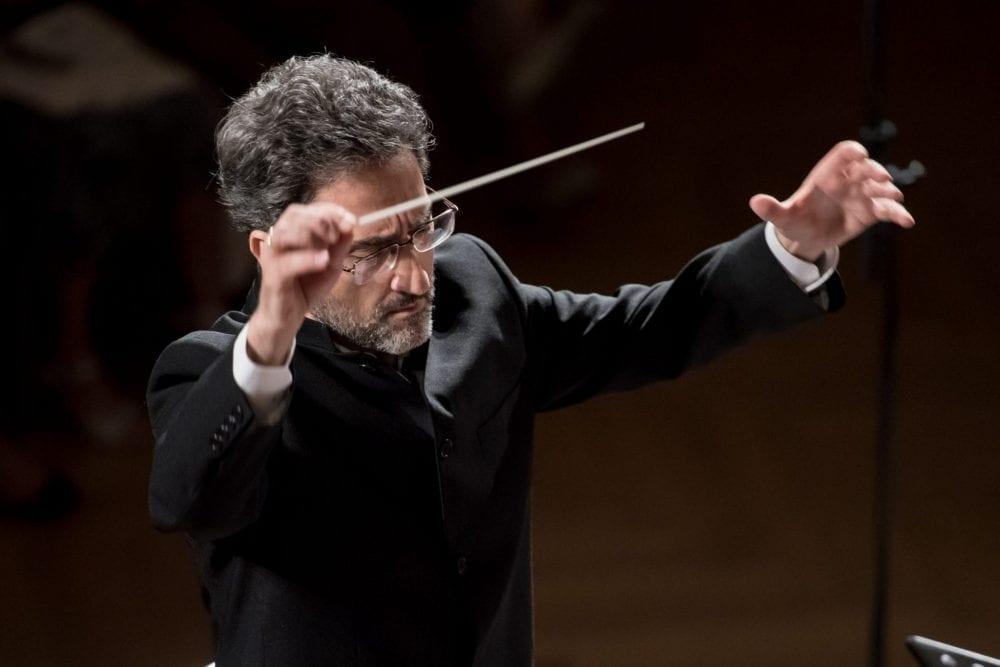 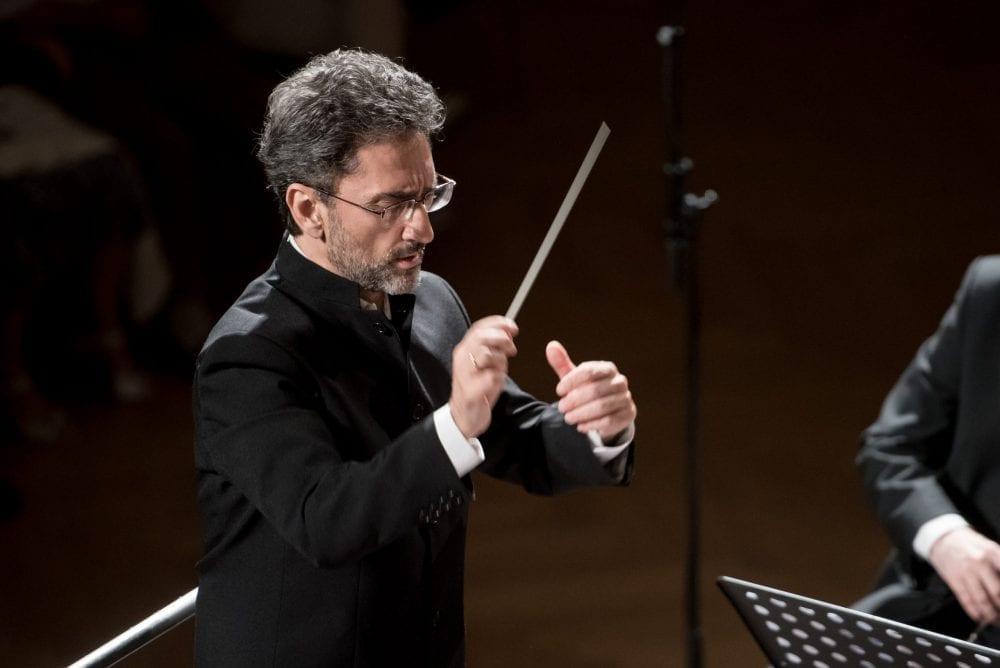 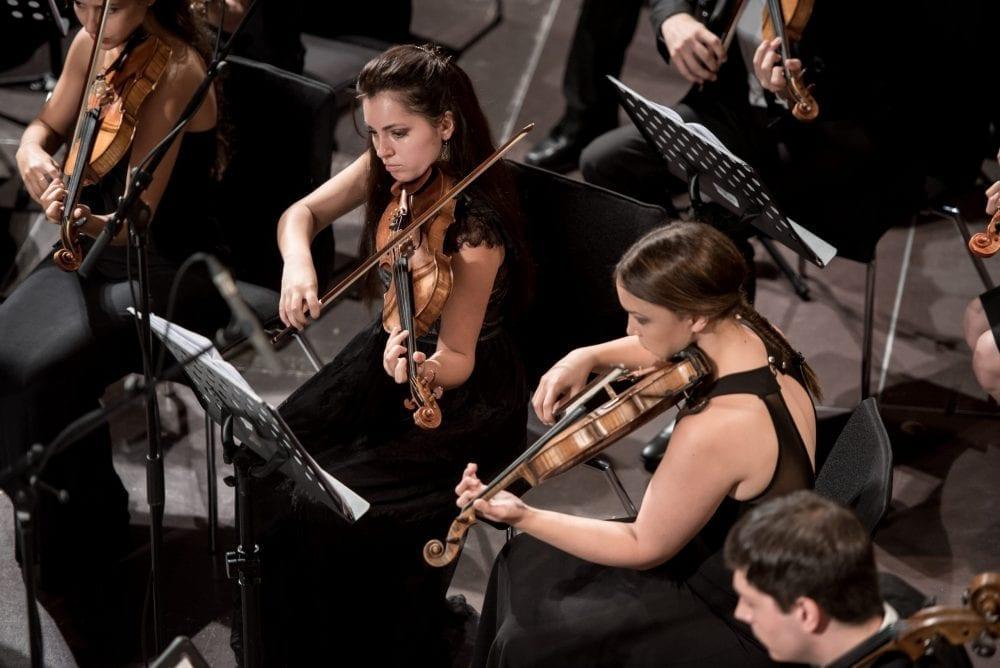 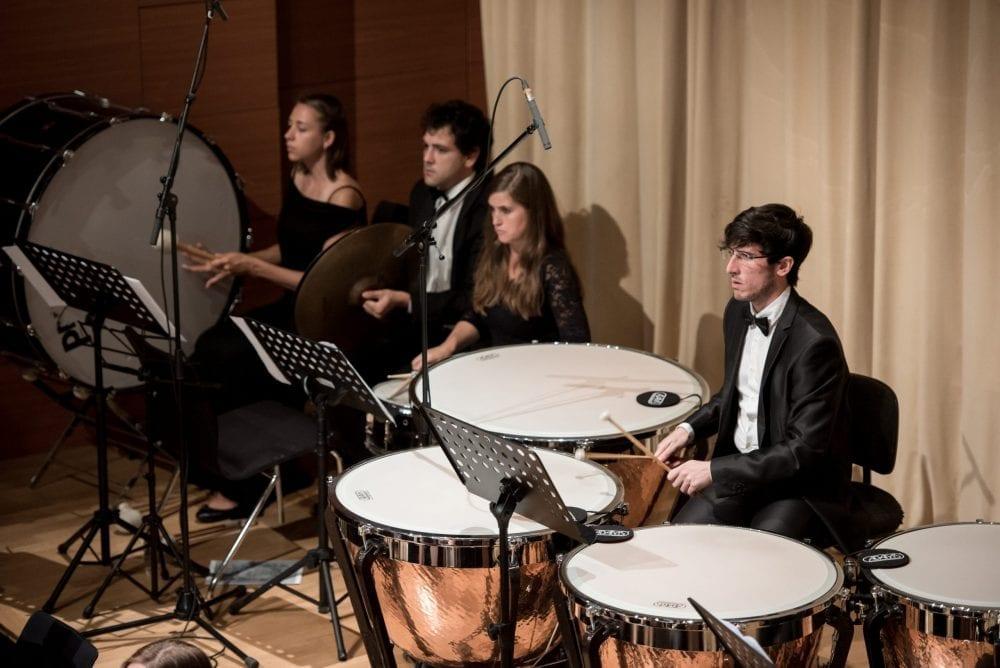