19 selected musicians from Slovenia, Serbia, Hungary, Austria, Germany, Italy, UK, Japan and South Korea participated. This year’s mentor was a German composer and director Heiner Goebbels, who is one of the most important representatives of the contemporary music and theatre scene.

Training was first divided into a series of music rehearsals for separate groups. They were led by conductor Živa Ploj Peršuh. Heiner Goebbels then slowly put the whole piece together and dedicated himself specifically to mastering the text part of the composition. The narrators (all-female performers) practised pronunciation particularly intensively and dealt with the meaning of the text with their tutor. In the third phase, we added work with microphones and specific handling of the sound bowls.

ORCHESTRA ACADEMY #POK
#POK was attended by 65 young musicians (10 – 19 years of age) from all regions of Slovenia. From 23 to 30 August 2019, music and other art workshops with various contents were held in Ljubljana as preparations for a concert with Vlado Kreslin in Križanke. Composers Jani Golob (Slovenia) and Valter Sivilotti (Italy) have re-arranged the carefully selected Kreslin songs for the #POK as compositions for the symphony orchestra. In the first three days of the camp, we first performed sectional rehearsals for individual instruments or groups with mentors for technical and stylistic music training. This was followed by orchestra rehearsals and separate rehearsals with Vlado Kreslin. We prepared art workshops for young musicians together with the Pionirski dom – Center for Youth Culture, and through them touched other arts and skills that open the horizons and enhance self-confidence, concentration and confidence for a relaxed and easily improved performance of young musicians. On the day of the concert, a general rehearsal with a sound rehearsal took place at the Križanke Summer Theater, followed by a soundcheck before the concert. We concluded our camp marvellously with the concert in front of 1500 listeners. 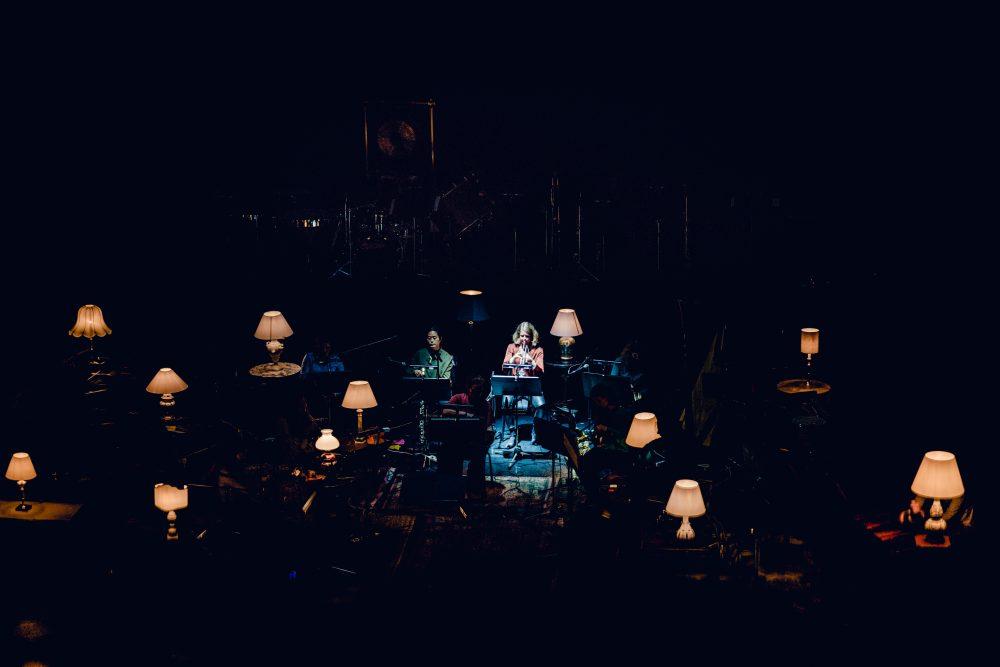 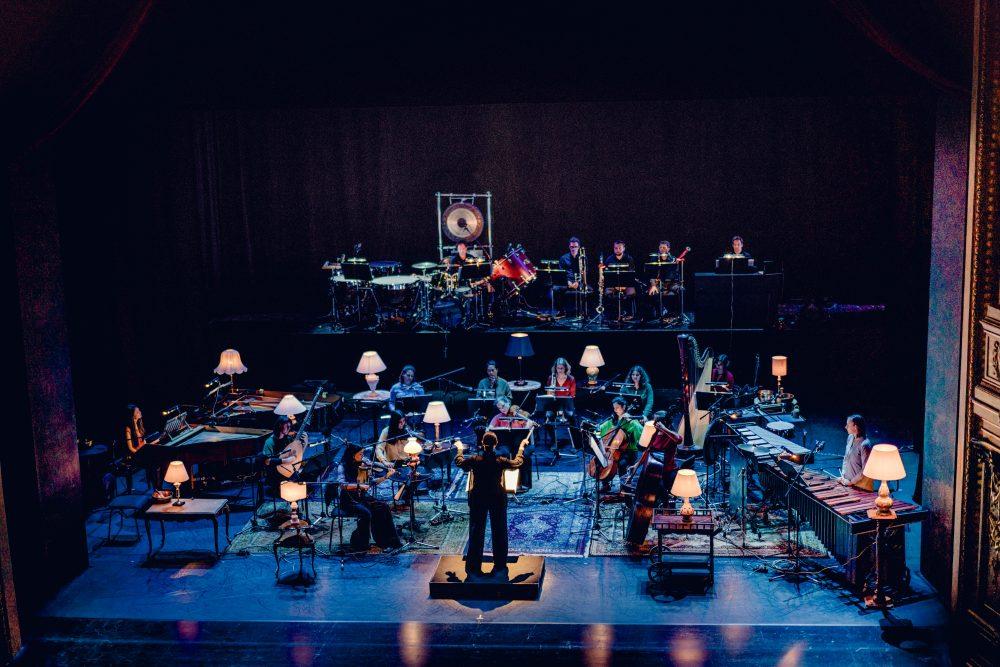 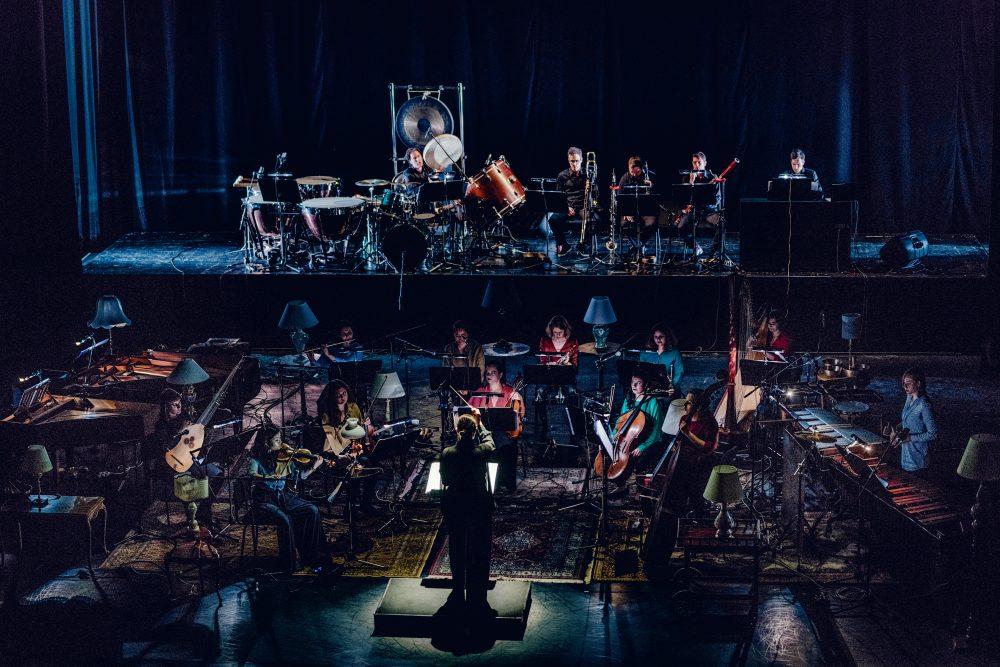 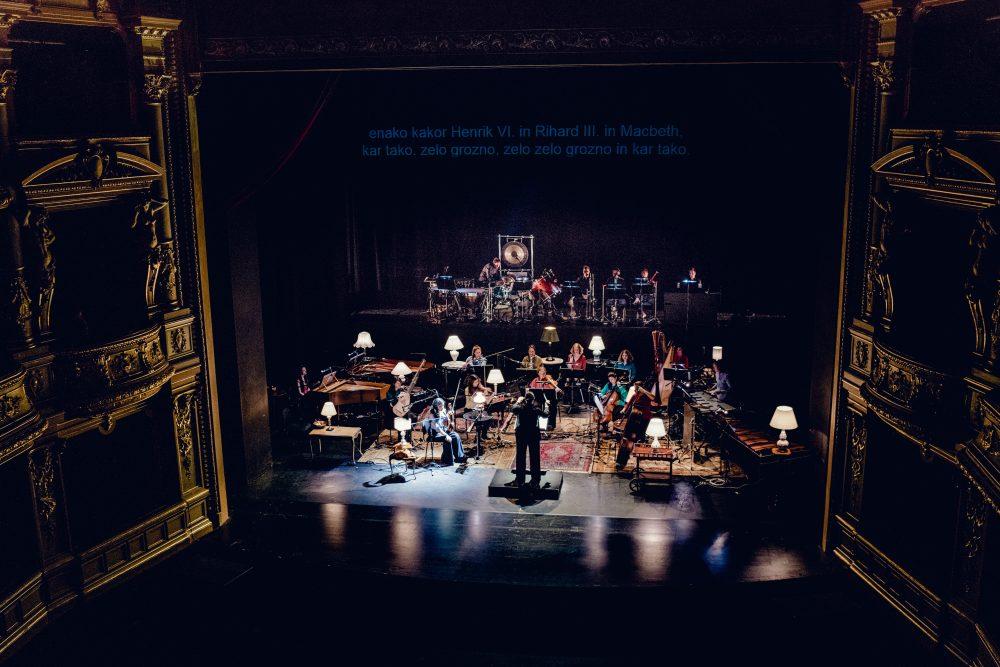 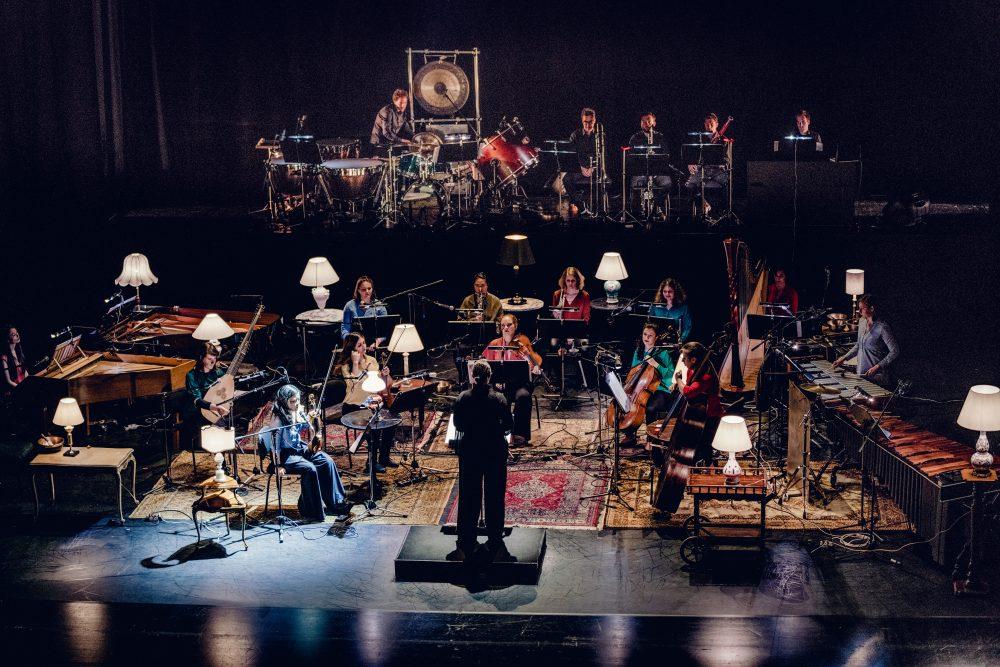 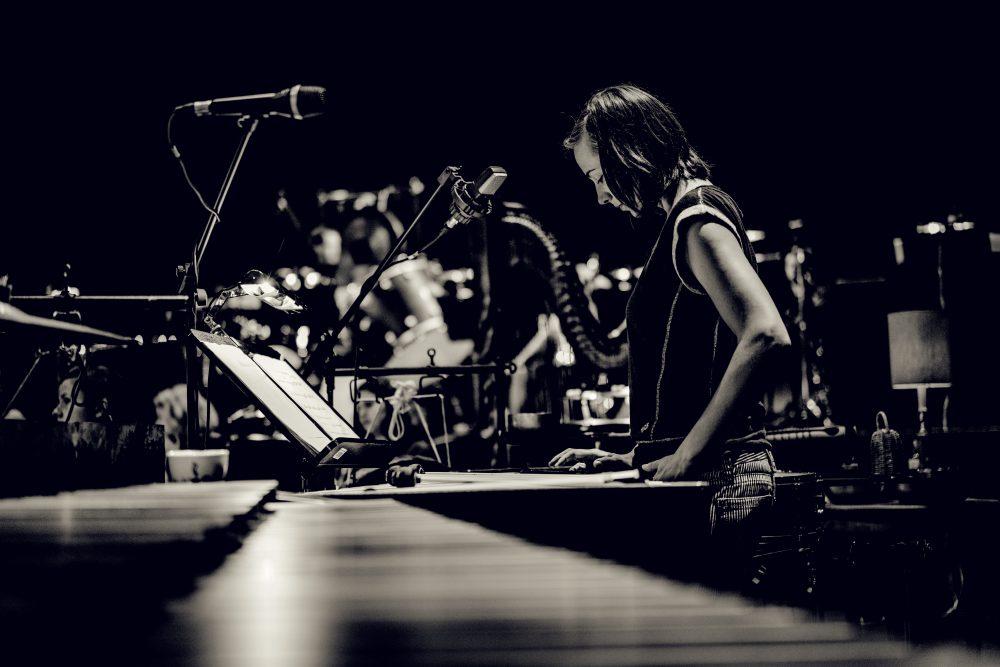